What Happened To The Natives Of North Africa When the Invading Arab Muslims Arrived At Their Shores?

By Yeshuasbreed (self media writer) | 6 days ago

The Population of North Africa today, mostly contains several communities and sub-communities, with great resemblance to Arab people in the middle eastern part of the world. Their religion, culture and people tend to have such great similarities to those you would find in Arab nations like Iraq, or even Turkey that happens to be in Europe. This isn't a coincidence it is far from being one, as we can trace the history of North Africa to a time when the area was dominated by some tribes with a deep connection to Africa. 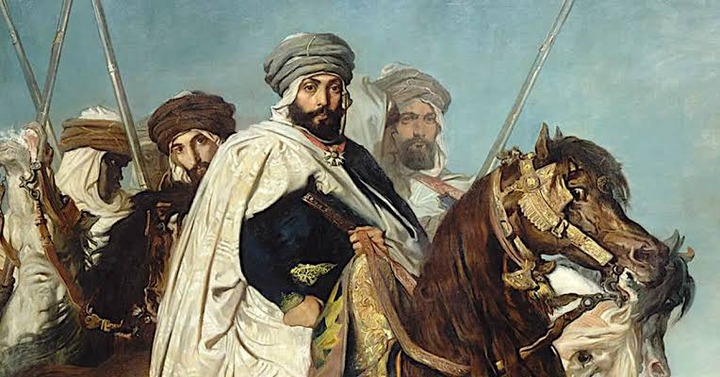 These said tribes lived in the area for hundreds of years, calling the area home, and growing to become a civilization that was known for their connection to other parts of Africa, through trade routes and resources exchange. However, everything changed when a certain population with a sophisticated army arrived at their shores. This new occupant to the area, came in not just with weapons of war, and a need to conquer and subjugate the natives to their rule as most developed nations tends to do but they were also armed with a religion/belief system that they wished to spread across the world. 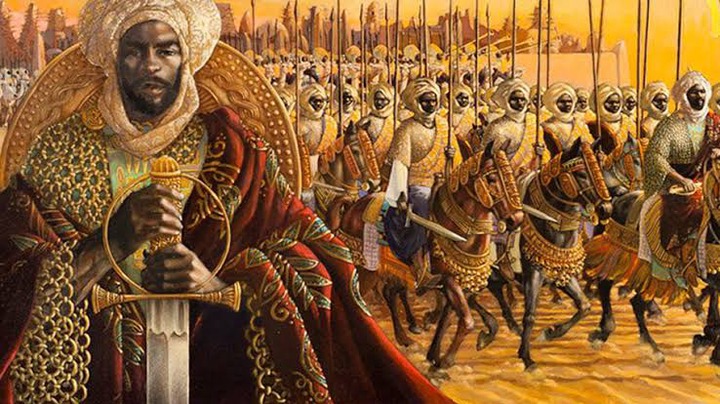 To spread religion, and conquer a region at the same time, what better way to start than in areas where your force will be met with very little resistance and perhaps this was the case during the conquer of North Africa by Settlers, who eventually began to rule from its shores, and established the area as part of a larger empire. The spread of Islam started just a while before it reached North Africa, considering that the founder of the religion, The Prophet Muhammad had spread the religion across neighboring areas, through holy wars and dialogue that involved preaching and convincing.

However, after his death, and the Caliphate (the throne of the empire established through the Prophet's effort and religion) fell into the hands of another, there was a need to expand. This bears such great resemblance to the spread of some other religion across the world. For instance, after the establishment of the Church, perhaps a century or two after the death of Christ, its next step was to expand, grow, and spread across the globe. 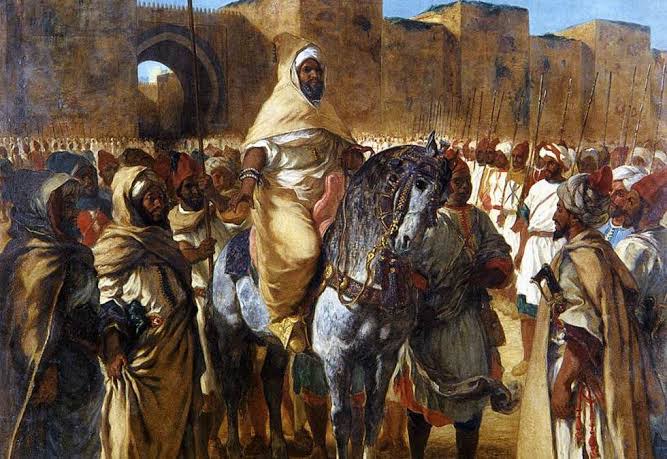 Interestingly, the same thing can be said for the establishment of the Caliphate and the Islamic religion. One could perhaps say that the spread of the Arab Muslims across certain areas, was to preach or ensure that their religion gets across the board as tasked to them by the Prophet, and one could also say that just as it was about religion, it was also about conquest and the growth of their empire. Now as far back as we can trace, the population in the Arabian peninsula never really had an empire, because, at the time, they existed as individual cities, states, nations, and communities, until Prophet Muhammad came.

Through his then-new religion, and ideas began to unite these city-states, communities, villages, and towns into one and created a nation or empire. However, this empire needed to expand and just seven years after the death of Muhammad as stated by BBC, the spread began to happen towards North Africa. According to sources, the Invading army of the Arabs or should I say the newly formed empire of the Caliphates came into North Africa with at least 4,000 men from Mecca. 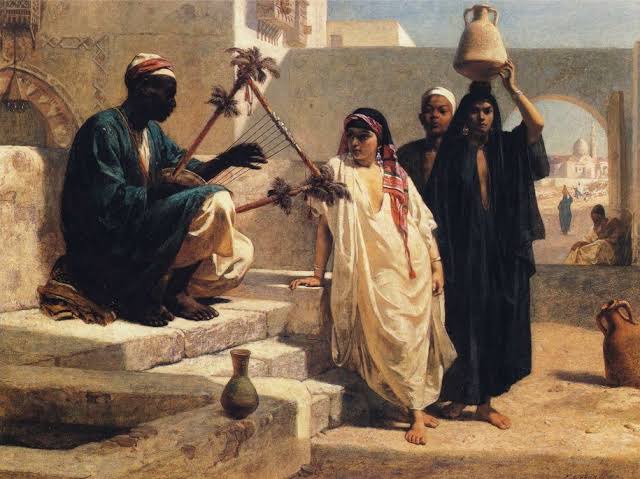 Perhaps what makes this very interesting is that the Arabs were quite known in North Africa at the time, they were known and respected but only as traders, not people who are inclined to have religious belief enough to want to invade, neither could natives believe that they could have such large amount of invading force. You see, as earlier stated, the Arabs (people from Mecca and the likes) had traded in North Africa, and their silks and other resources had found their way, even to some parts of East Africa. But to their surprise this population of traders and friends, suddenly became a united force, invading their homes. 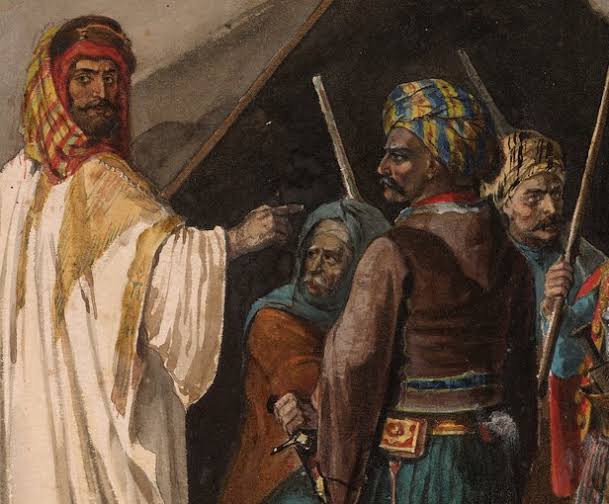 With time, the establishment of a rule, a community in North Africa, began to create a community where Islam was the "true and accepted religion." According to BBC at the establishment of the Caliphate Rule in most parts of North Africa, those wealthy or even poor merchants and workers who refuse to convert at the time were Penalised with great taxes and were barred from holding government positions. This mostly happened in Egypt, where the population of Christians found themselves building resistance. From the Berbers and the Christian churches in Nubia. While Egypt had the Church and resistance other parts of North Africa didn't.