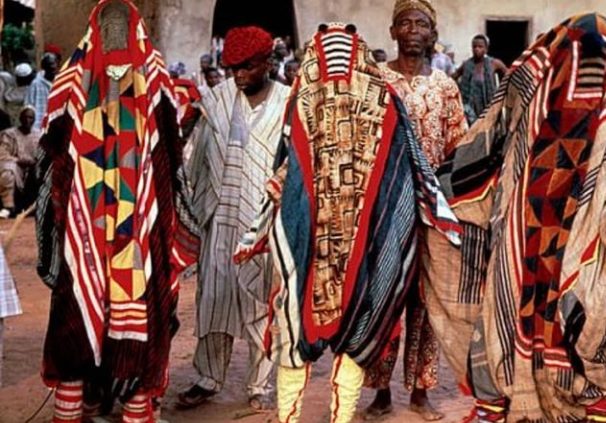 Yorubaland spreads north from the Gulf of Guinea and west from the Niger River into Benin and Togo. In Togo, the Yoruba people are known as Anago and Ife. According to the Punch Newspaper, Ife Togo is an independent Yoruba dialect widely spoken in Atakpame, a city in Togo. The Ife Togo dialect of Yoruba is spoken by approximately 90,000 people in Atakpame, and the speakers stretch from the Benin boundary up to Atakpame in Togo.

The indigenes of Atakpame are believed to have traced their descent to Ile-Ife, an ancient Yoruba city in south-western Nigeria. It is one of those whose ancestors migrated to the West African country when tribal wars raged in the 17th century. The majority of the Ife settlers migrated from Ija-Oku in former Dahomey (present-day Benin) into the Togolese territory, and subsequently founded the city of Atakpame.

In the Republic of Benin, Yoruba is the third largest ethnic group. They make up 12% of the population, according to research. Also, there are 34 Yoruba Obas in Yoruba Republic. Almost all the deities in Yorubaland in Nigeria, are also celebrated in Benin Republic. Infact, Yoruba people have the best culture in Benin Republic when you compare it with the cultures of other ethnic groups. 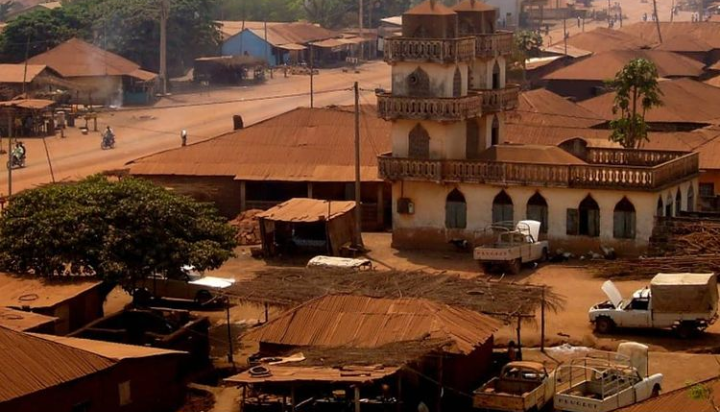 One of the oldest capitals of the Yoruba-speaking people in the Republic of Benin is the town of Kétou. Kétou is also a Yoruba town that traces its establishment to a settlement founded by a descendant of Oduduwa. 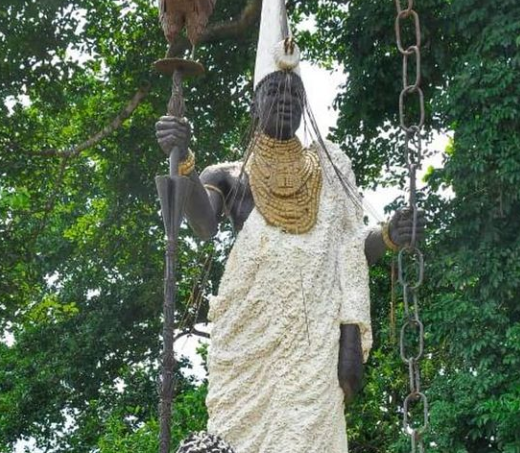 Do you know any Yoruba people who are not Nigerian?