History Of Mansa Musa, The Richest Man On Earth

Have you ever wondered who was the Richest man in the history of human kind? Mansa Musa, whom was the King of Mali empire in 1280CE is said to be the richest man of all time in history. Even the status scholars still regards him as the richest even up till today. 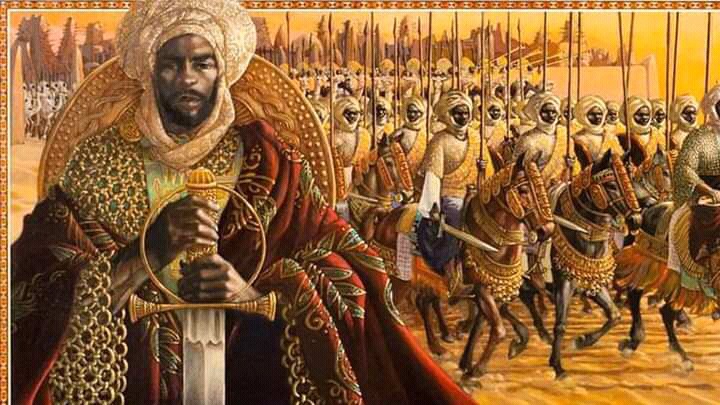 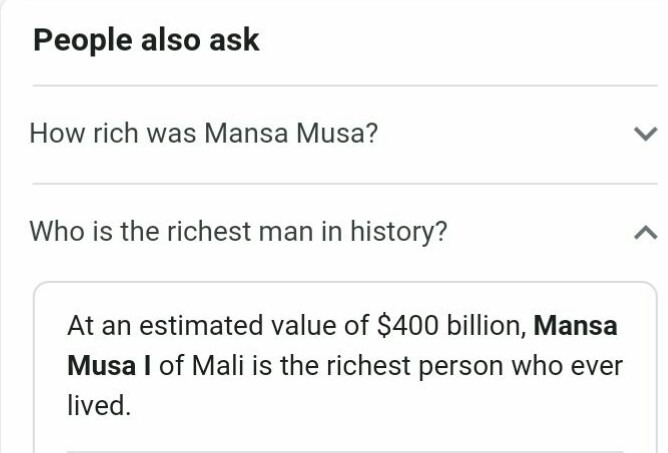 Some people will wonder whom Mansa Musa was to have such a huge amount of net worth. Firstly, I would give you the meaning of the name Mansa Musa and then a brief history of him. 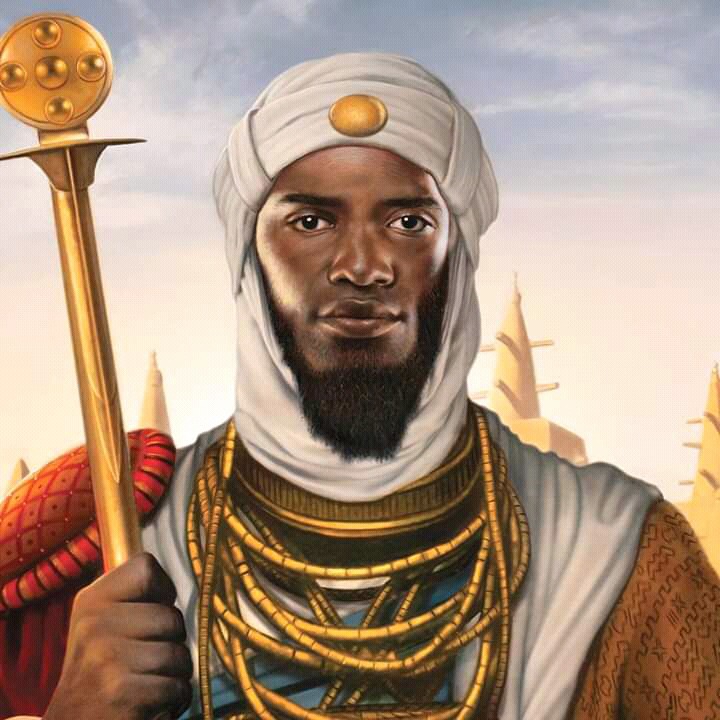 The name "Mansa Musa" means "King of Kings". He was born in the year 1280. Mansa Musa grandfather, Sundiata Keita was the founder of the Mali Empire. Musa's brother Abu Bakar II ruled the Empire of Mali in the early 1300s.

In the year 1312 Abu Bakar II went to explore the Atlantic ocean and never returned. Even till today, his where about is still a mystery. So since he never returned, his brother Mansa Musa assume the throne and became the ruler of the Mali Empire. 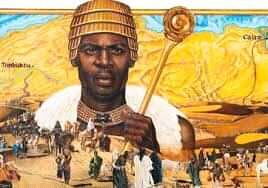 Under Musa's rule, the empire grew significantly as he added 24 more cities to the empire, including Timbuktu. The Empire stretched for about 2000 miles. Senegal, Ivory Coast, Niger, Mali, Mauritania, Burkina Faso, Gambia, Guinea-Bissau, Guinea were all parts of the great Empire.

Mali Empire was field with Golds and salt. According to history, Mansa Musa owned half of the world's Golds at that time and the major Gold trading center around the world were all controlled by Mansa Musa.

Surprisingly, Mansa Musa is an African man. And indeed Africans are great.