Chronicles Of The Asaba People And Their History.

By FrankChukwu (self media writer) | 21 days ago

Nebisi was the son of an Nteje woman (Diana) who got pregnant for an Igala man, Onojobo. While growing up, Nnebisi thought he was of Nteje origin. However, one day a quarrel ensued, and he was told that he cannot partake in the land sharing as he is not from that community. 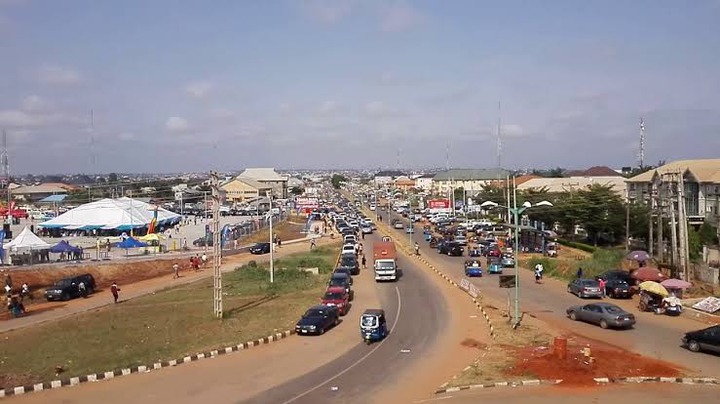 In company of his followers, he moved out of the community and came close to the great river (the River Niger). They crossed the river, landed at Ikpele Mmiri and decided to settle there for a year and plant their crops there.

He called the place Ani Ahaba (we have settled in this land), and for many years, the name was changed to Asaba due to mispronunciations by an Italian priest Zappa Carlo and the colonial masters.

It is worthy of note that the Asaba man when he arrives in Enugu or Umuahia speaks the same language with the people in these areas asides from the normal dialectal differences in most languages spread over large geographical areas.

Different attempts have been made by historians to outline the king list of the past and present rulers of Asaba. It, however, proved abortive other than the ones provided by family genealogies, and this historical account suggests that Nnebisi lived in the seventeenth century.

Asaba in the olden days was said to have been warlike, and they were said to have been defeated in battle by the armies of Aboh. Somewhere down the line, the twin gave way to agrarian/subsistent farming where a man is judged not by the number of causalities credited to him in war, but the number of yams or coco yams in his barn.

The Igbo language is the major language spoken in Asaba by almost 95% of the natives. However, however, the majority of the population of the people in Asaba would still swear that they are not Igbo people.