By JonadezSpeaks (self media writer) | 18 days ago

As we celebrate Nigeria's 61st independence, we should not forget some of the strong and patriotic Nigerians that fought for it in the 1960's. When we talk of female icons in Nigeria, Funmilayo Ransome-Kuti is definitely one of the names to mention. 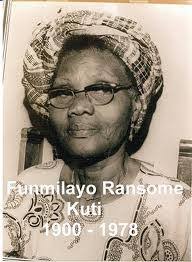 The iconic woman was an educator and woman right activist during the time of colonization. Her immense contributions to the gaining of independence in 1960 can never be erased in the history book. 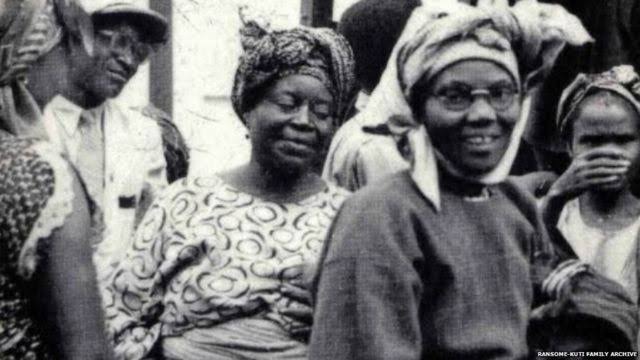 She co-founded the Abeokuta Women's Union that protested against the colonial taxation and renounced the Alake of England in 1940 and 1949 respectively. Ransome Kuti was notable to the extent she won a Lenin Peace Prize with the likes of Nelson Mandela and Pablo Picasso in 1970. She built many schools and other social amenities in the South to help the country develop fast. 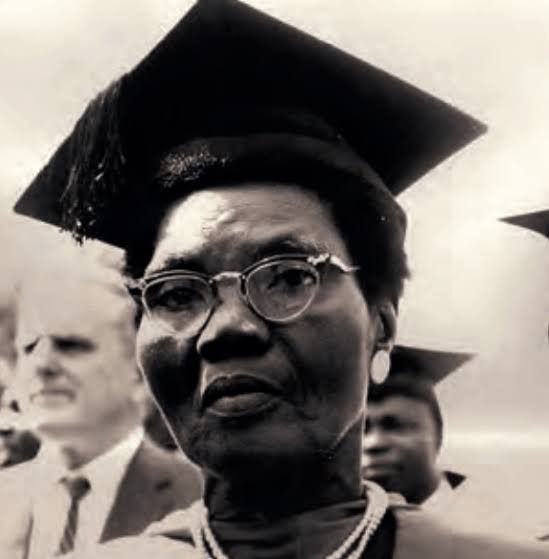 Many people may not know that she is the mother of the legendary Nigerian afrobeat singer, Fela Anikulapo-Kuti, popularly known as Fela. Fela followed her footstep on activism as most of his songs are based on how the nation will grow and also criticizing the wrong doings of the government.

In 1977, a report had it that her son's apartment in Lagos State was raided by soldiers and they threw her down from the second-floor window. She suffered some complications and went into coma until her death on 13 April, 1978. 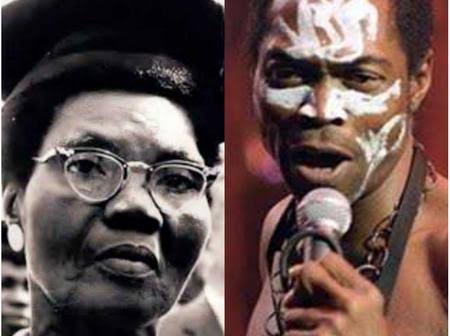 One year later, Fela took a coffin and dropped it some kilometers away from the Dodan barracks, Lagos. He made a song titled "Coffin for the Head of State", where her mother's death was detailed and explained to the masses.