Egyptian Hieroglyphs, a Combination of Drawings And Symbols Also Called The Language of Gods 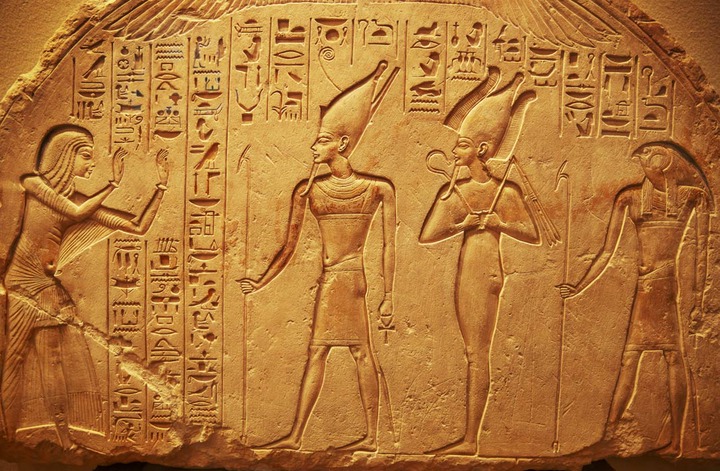 Every language that exists in the modern world, down to the most recent ones, can be traced back to a time in the ancient world when they began as nothing more than a few primitive expressions, that simply morphed and became better with time. Each language in various parts of the world has been tagged as several things, depending on how ancient they are, and perhaps one of such languages that can as well be tagged, one of the oldest and most sentimentally attached to deism, is that of the Egyptians, called hieroglyphs.

This system of writing, like thousands like it, was created back in the old world as a system of documentation. It's important to note that the initial purpose of creating this language, specifically, was not to pass notes, rather it was to document religious sentiments, stories, and epics, of royals. It is known as one of the oldest systems of writing in the world, a d perhaps what makes it so interesting, is the fact that it is called the "language of the gods." 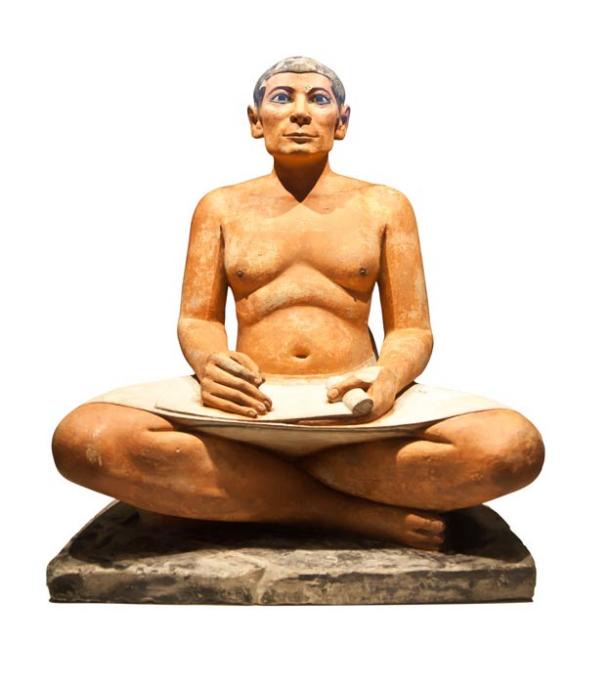 According to historical writings, as well oral evidence, the system of writing is believed among ancient Egyptians to have been a language created specifically by a known Egyptian Deity of Knowledge, called Thoth. As most would nite, the first few agents in historical documentations that are first labeled with the understanding of reading and writing, often lie within the population of the royals and the scribes, interestingly, this was the case for the Egyptians whose hieroglyphics were first known only by the Pharaoh and scribes. Today, there are millions of hieroglyphs in sacred texts, sarcophagi, tombs, and monuments that remain as memories of a highly civilized, bygone era.

According to historians, the Egyptian Hieroglyphs began with priests, who were touched by the Deity, Thoth, who is often credited as the creator of the writing system, and as such, the language is called the language of the gods, perceived as the manner of writing, the gods of Egypt would have used if they are to pass information to earth.

In the temples, as well as religious activities, it is noted that prayers and texts related to the afterlife, and death, along with that of the worship of God's, and that of the preparation of tombs, were written or perhaps documented in this manner, with specifics, indicating every minor detail. A cartouche was a type of name tag on a sarcophagus, often reserved for royalty, and was shaped in an oblong fashion and can be also found on Egyptian monuments and papyri documents. 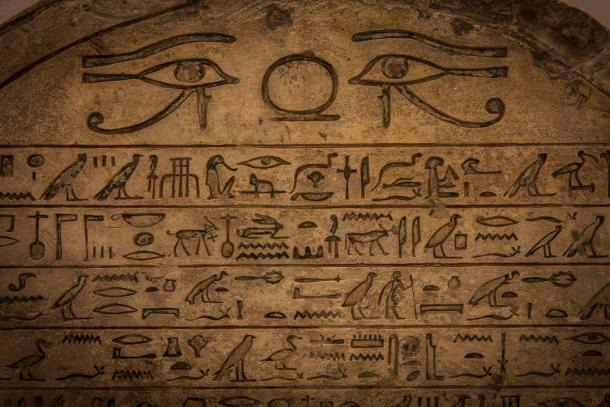 Now, though Egyptians love to present the idea that the language was created by the gods, it sure must have passed through the minds of men, who envisioned the manner of writing and taught it to many. Interestingly, to learn the writing system, one needs a proper understanding of the world around those who wrote it, as the writing focuses mainly on the idea of those who write it. For instance, if I begin to document Egyptian Hieroglyphs, I will be doing it paying cognizance to my surroundings, in the modern world, I would be drawing things like bridges, cars, and the likes.

Unlike most writing systems of its time, the language differs quite evidently firstly, because it contains no identifiable precursor and is much more obscure. They also differ from the Sumerian cuneiform form of writing in that they represent consonants only while cuneiform script represents whole syllables, including vowels.

"The Ancient Egyptians rejected the use of abstraction in their language and hieroglyphs drew from many elements in the physical world around them. The most complete and obvious glyphs are those devoted to people and parts of the human body however, animals and birds are another, just as an equally important category. There are also glyph sections for tools and weapons, jewels, etc."