By Tipsvstricks (self media writer) | 3 months ago

There are more than two thousand languages spoken in Africa and Nigeria alone has over two hundred languages. In West Africa, however, there are some languages with the highest number of speakers and this post will take a look at them. 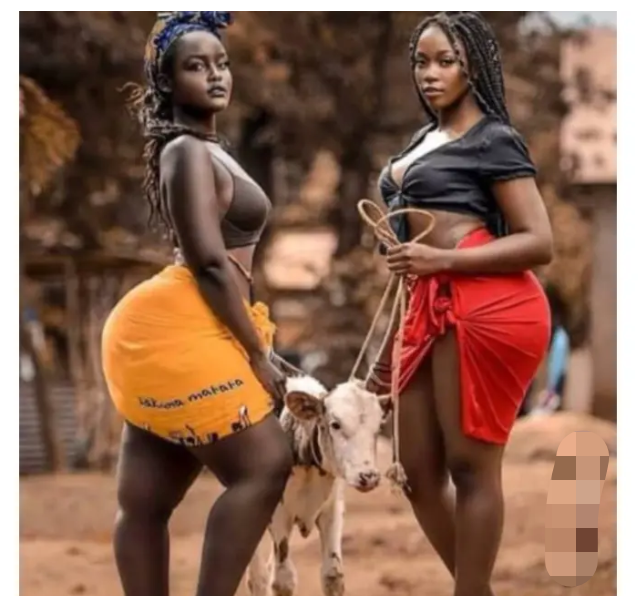 English is the primary language of many countries which are located in West Africa. Some of the countries that speak English as their primary or official language include but are not limited to Sierra Leone, Ghana, Nigeria, Liberia, and The Gambia.

There are lots of African countries that were colonized by France, it is estimated to over fifty million people from different African countries speak the language. Confidently, many French speakers are located in West Africa. French is the official language in some nations like Togo, Senegal, Mali among others.

Hausa is one of the languages that have the largest speakers in West Africa. It is said that more than twenty seven people speak the language. The Hausa Language is commonly spoken in Northern Nigeria, Southern Niger, Ghana, Togo, and other communities. 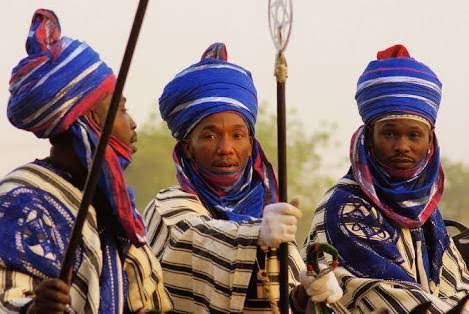 Arabic is one of the most spoken languages in Africa. Some countries like Mali and Mauritania take the language as one of the national or official languages. It is considered among the most widespread African languages. 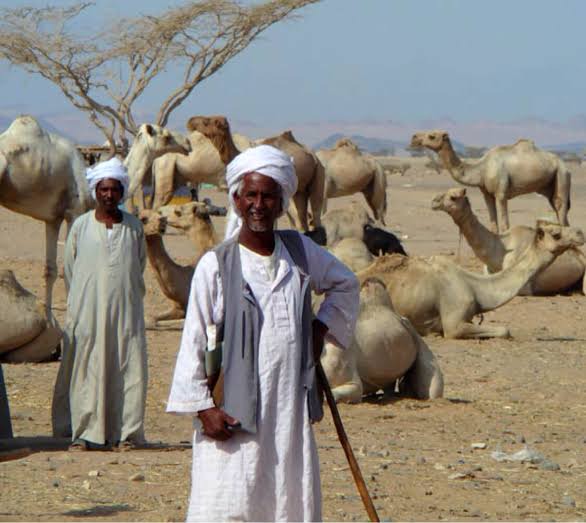 Yoruba has more than twenty million estimated speakers in Africa. It is one of the three official or national languages in Nigeria. It was said that there are countries outside Nigeria that speak the language. These countries include Benin Republic, Togo, and smaller communities like Liberia and Sierra Leone. 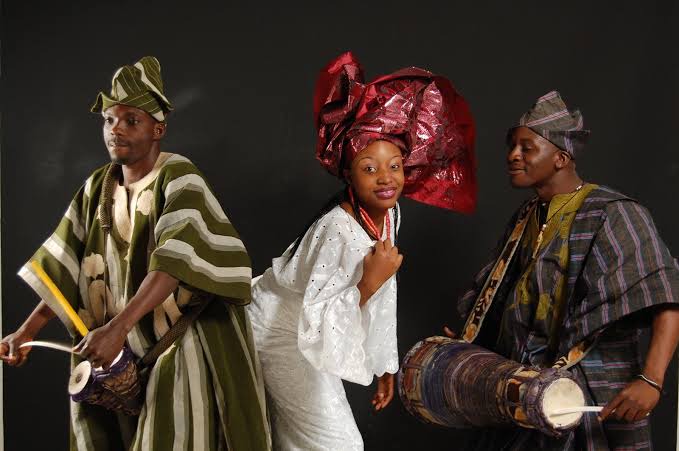 All photos shown are for illustration purpose only.