Ghanaian artist Kwame Atoko-Bamfo created several sculptures in a lake to remember our ancestors who drowned as they were transported through the Atlantic Sea during slavery. 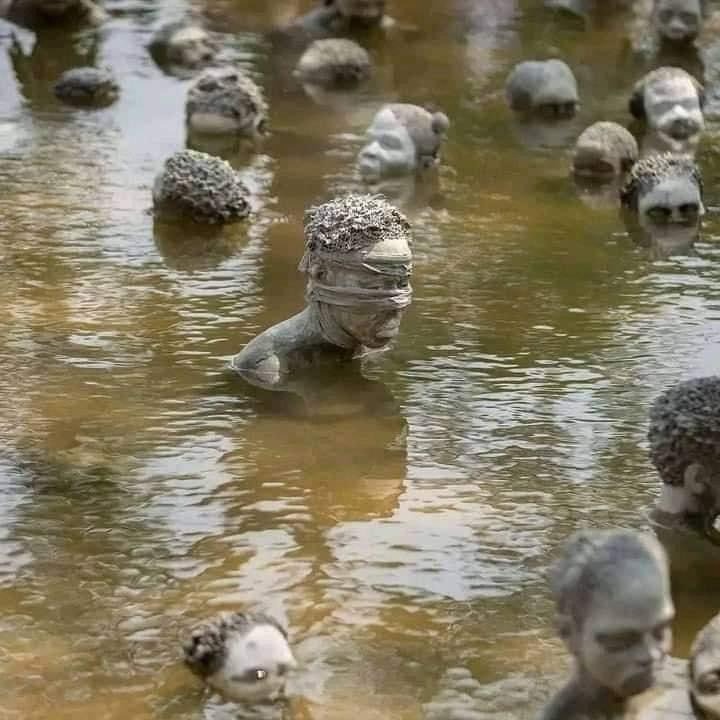 Many of the victims were from the tribes of Akan, Igbo and Yoruba. His outdoor sculpture dedicated to the memory of the victims of the Trans-Atlantic slave trade is on display at the National Memorial for Peace and Justice that opened in 2018 in Montgomery, Alabama.

Between 1650 and 1860 approximately 10 to 15 million slaves were forcibly transported from the West Africa to the Americas. Most of them were packed like sardines onto ships, endured a perilous journey to Barbados, Central America and South America. 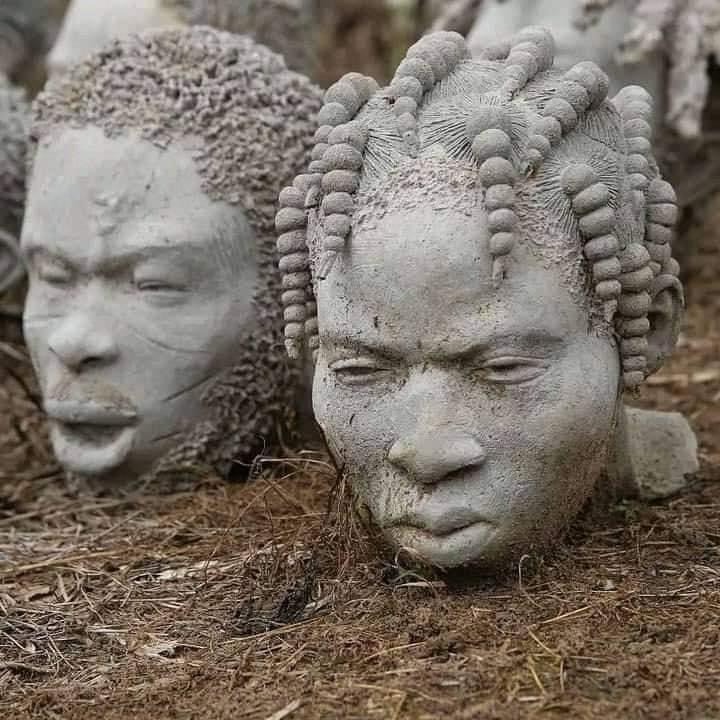 Igbo Landing is a historic site at Dunbar Creek on St. Simons Island, Glynn County, Georgia, In 1803 one of the largest mass suicides of enslaved people took place when Igbo captives from the present day Nigeria and other West African countries were taken to the coast of Georgia.

According to blackpast.org, during the voyage, approximately 75 Igbo slaves rose in rebellion, took control of the ship, drowned their captors, and in the process caused the grounding of the ship in Dunbar Creek. 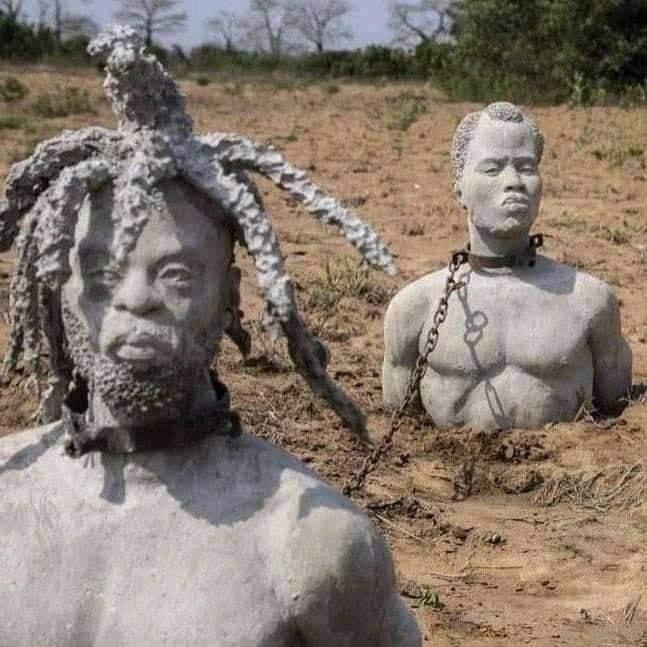 According to The Roswell King, who wrote the first account of the event, the slaves rebelled against their captors, hijacked the ship, drowned all the masters on board the vessel, and somehow also managed to ground the ship in Dunbar Creek. The site of this incident is what is now known as Igbo Landing.

Roswell King, with the help of another witness, Captain Patterson, were able to recover just 13 of the drowned slaves.

In letter describing Dunbar Creek’s events, William Mein, the Savannah slave dealer, noted that some of the slaves were salvaged by bounty hunters who claimed $10 per head from their owners. 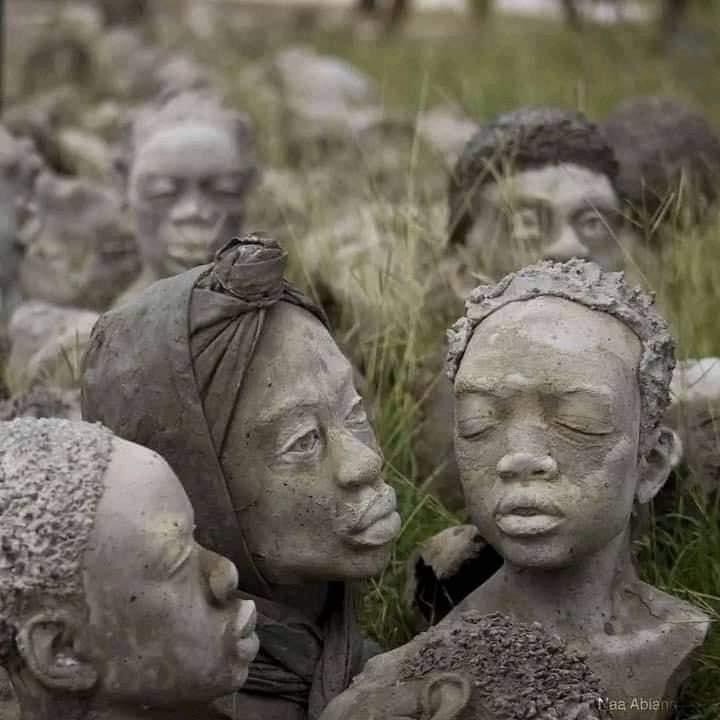 Many historians for centuries have argued the credibility of the event of the mass suicide, suggesting that the incident was more of legend than fact.

The accounts Roswell King and other historians provided at the time were verified by post-1980 research which used modern scientific techniques to reconstruct the episode and confirm that the event truly happened.