She Started Prostitution At Age 11, Killed 8 Men, Meet The Most Interesting Criminal In History

By Sabilisten (self media writer) | 1 year ago

You will agree with me that, everyone living on the surface of the earth has a story to tell, some are positive while others are negative. People have their past as life experience. Let's look at the life of Aileen Wornous, the woman who began prostitution at age 11, and killed 8 Men. I find her story interesting. 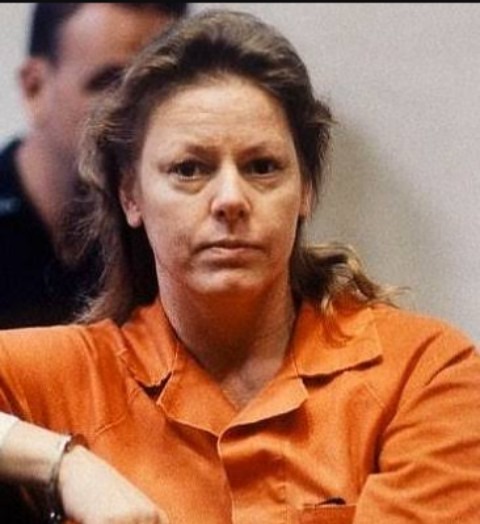 She was a female serial killer who robbed and killed 8 Men in the popular city of Florida. According to experts, the trauma from her childhood haunted her and caused her to snap. She was born in Michigan in 1956 but never had the opportunity to see her father who was jailed during the time of her birth. She Revealed that her stepfather, Leo Dale Pittman bodily abused her. 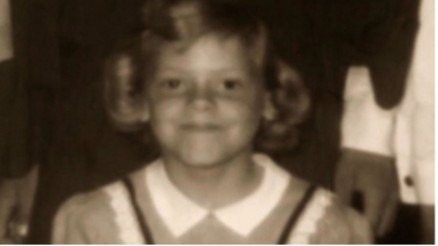 She began prostitution in school as she started exchanging body relationship with her brother for food, cigarettes and drugs.

She was raped at fourteen and got inpregnanted. she was sent out to a home for unwed mothers where she put to birth, but finally gave the child up for adoption.

After she gave birth, she dropped out of school and was kicked out of the house after she lost her grandmother at 15. she turned to prostitution in order to keep herself going as she lived in the woods. 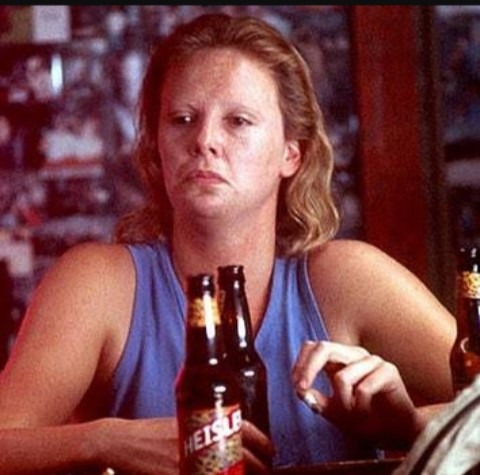 At eighteen, she was arrested for disorderly behaviors, Driving under the influence of drug and assault. She met Lewis Fell, a famous billionaire after her charges and they got married in 1976. The marriage was annulled by her husband after she was arrested for the second time. she met Tyria Moore in Daytona, a beautiful city of Florida and they fell in love.

She practically took her crimes to the next extreme while pretending to be a signaling prostitute where she pick men, kill and steals their car from them. she killed 8 Men between 1989 to 1990. 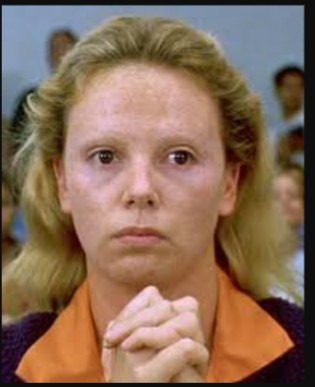 She said, she acted in self defense as they attempted to assualt her. In 1992, A court of Law found her guilty and sentence her to death penalty. She added salt to the injury by admitting to the charges leveled against her. She died while in prison after dropping all the appeals she earlier filled and dismissed the legal counsel.

A source has it that, she gave her life to Christ before she died.