By JonadezSpeaks (self media writer) | 9 days ago 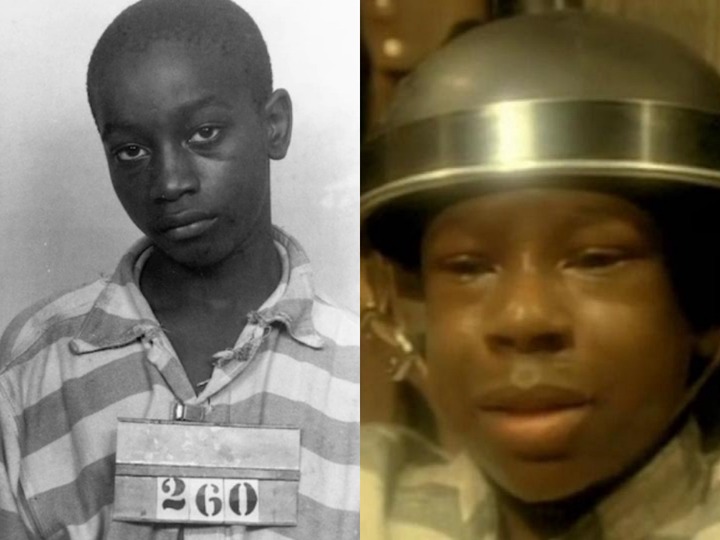 The story of the black boy has gone down in the history as one of the injustices in the history of law. George Stinney Jr. was just 14 years-old when he was convicted and executed for murder.

In March 1944, in the street of Jim Crow South, two young white girls were found brutally murdered and dumped in a water-logged ditch. The police were invited in the case and they handcuffed George and his older brother who was said to have seen them alive last. According to a report, the older Stinney was released and all attention was moved to George. 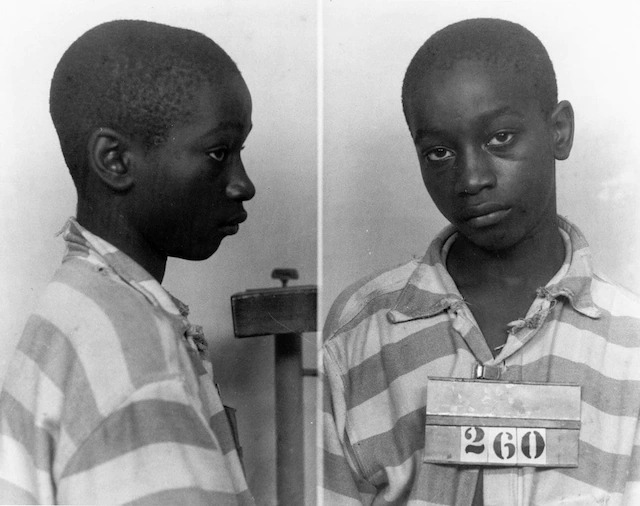 During the investigation, officers claimed that he confessed to have killed the two white sisters, (Betty June Binnicker, 11, and Mary Emma Thames, 8,) while trying to forcefully sleep with the older one. Unfortunately, he was rushed to a 2-hour jury deliberation and convicted of murder on 24th April. He was sentenced to death by electrocution according to a book by Mark R. Jones, despite being only 14 at that time. 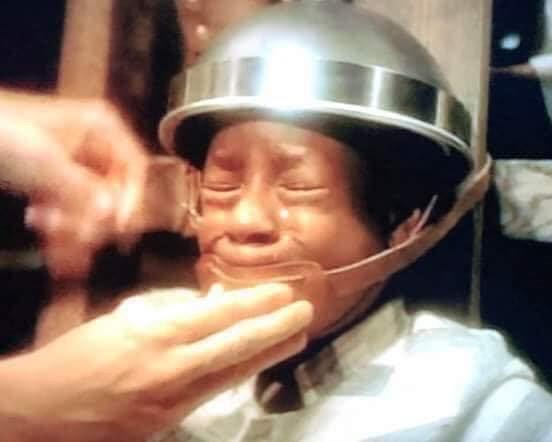 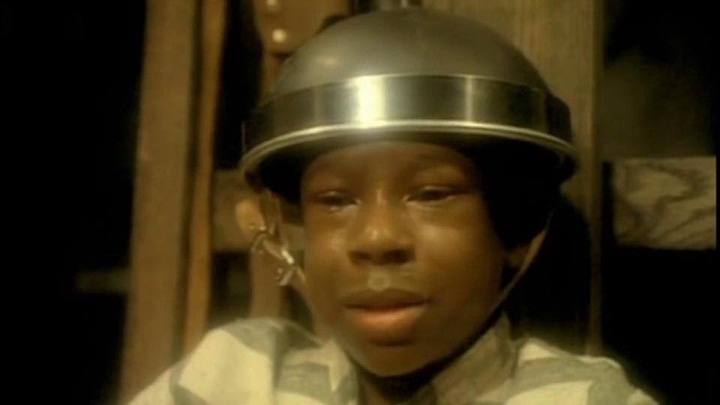 Moreover, he was executed on June 16, making him the youngest person to be put to death in the 20th century. The worst part of it was that the speed of his trial seemed to illustrate how a young black boy was coerced by the justice system. Even no record of a confession wasn't written.

70 years later, a circuit judge who grew up in George's hometown, Carmen Mullen, raised his voice about his conviction and condemned the act as the greatest injustices in history. George's sister, who is now in her 70's, spoke on how his brother was executed in her presence for a sin she was sure he didn't commit. “I never went back [to Alcolu], I curse that place. It was the destruction of my family and the killing of my brother," she told the Guardian earlier this year. 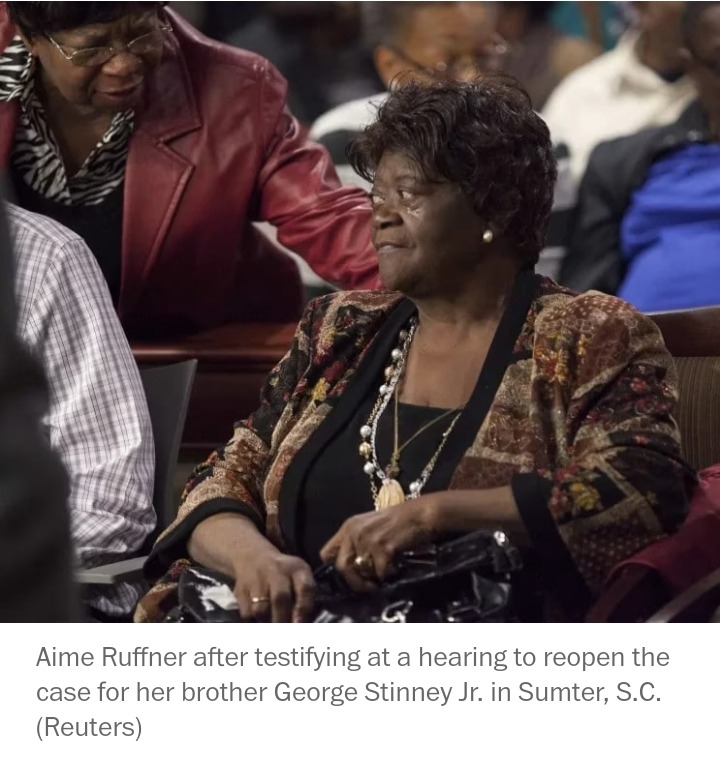 This tragic story changed a lot in the system of law as suspects are now allowed to live for many years until there is no evidence to substantiate their innocence.

Kindly drop a heart for George in the comment box.