LEGEND: The History Of Madam KoiKoi In Nigeria And Ghana

By UniqueGracee (self media writer) | 14 days ago

The name Madam Koi Koi is one alot of boarding school students never want to hear about. The name struck fear in the hearts of Nigerian students, well it turns out that Madam Koi Koi is not restricted to Nigerians alone. The legend of the dreaded Madam Koi Koi spread far to Ghana, Tanzania and even South Africa. According to Wikipedia, She is fondly called Madam high heel or Madam Moke in Ghana. 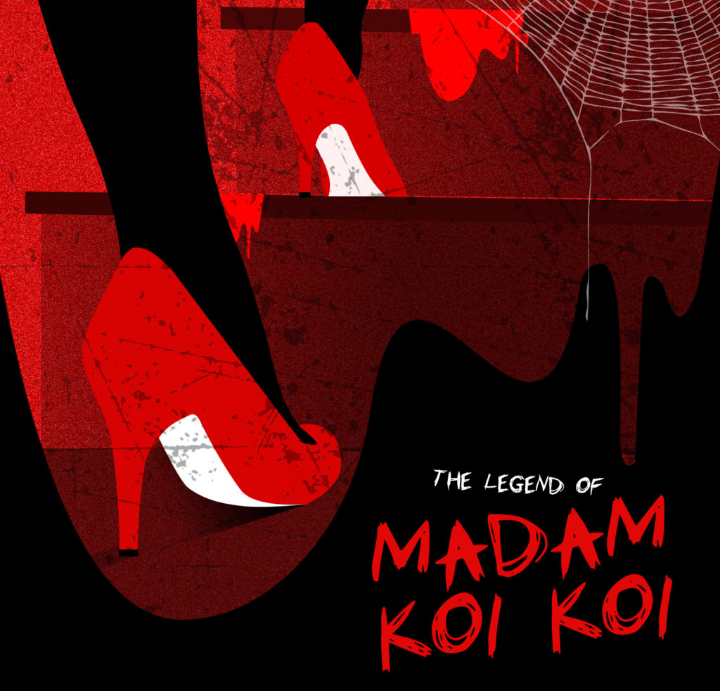 Miss Koi Koi is known as a ghost by the African students, she is known for always coming out in the night at boarding schools. She is described as a lady that loved to wear red high heel when she was alive, It was the sound of her heel that gave her the name Miss Koi Koi. 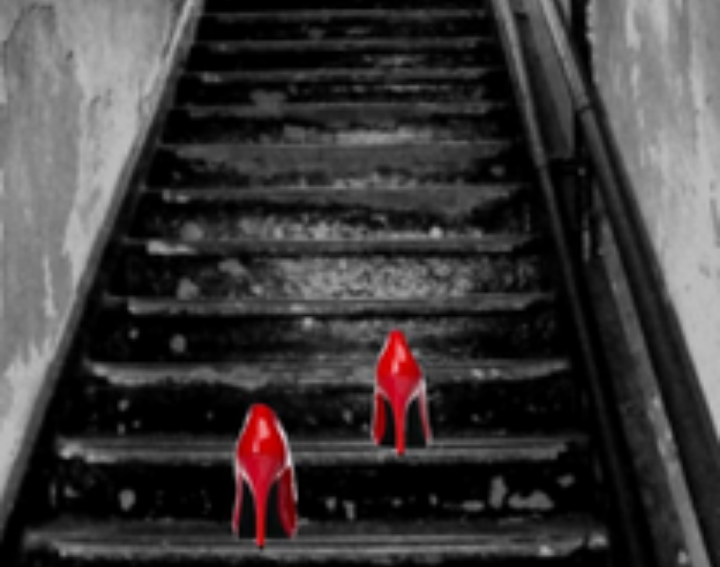 In Nigeria the story of Madam Koi Koi has two separate versions, according to the first version Mad Koi Koi is said to be a secondary school teacher, she was beautiful and loved wearing red high heels. Her shoes always made the Koi Koi sound whenever she walked around the school halls. The myth also revealed that madam Koi Koi was mean and wicked to the students, she even used to flog them for doing nothing.

Madam Koi Koi was later sacked from the school because she slapped a girl and injured her ear. While going back to her home, Madam Koi Koi encountered an accident and she died on the spot. She swore to carry out her revenge on the school for sacking her and also on the students. 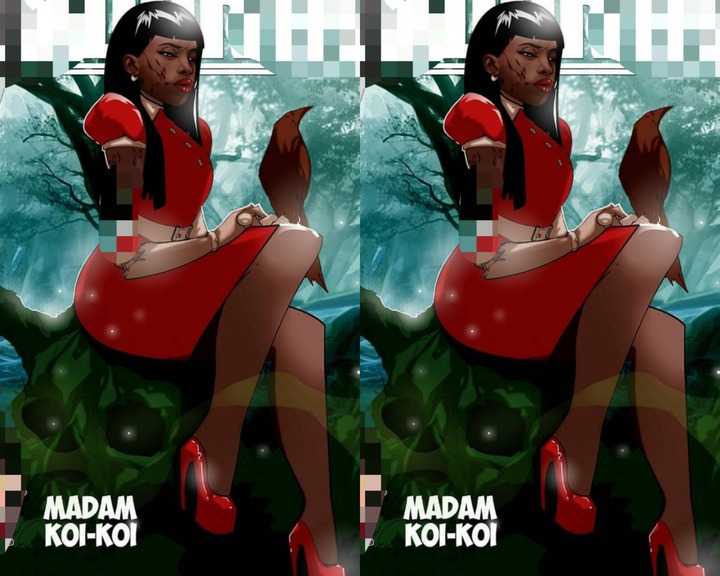 After she gave up the ghost, there were series of complaints from the students. They claimed that they normally hear the sound of her shoe in the middle of the night.

The second version of the Madam Koi Koi story depicts her as a stylish Woman. She enjoyed looking beautiful while rocking her signature red high heels. She was also wicked to the students in the school she worked in, she would flog them for no reason and she inflicted pain in a lot of the kids. The students decided to take laws into their own hands when the school refused to do anything about her behavior. 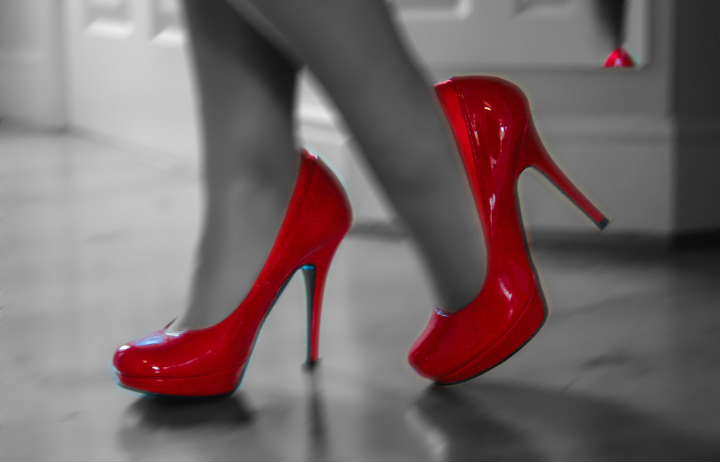 As Mrs Koi Koi was going home one night, the students hijacked her and beat her up until she died. After killing her, they threw her over the school fence and ran away. All the students that killed Madam Koi Koil later disappeared one by one, it was only the student that hit her with a shoe that survived. He revealed to everybody how him and his friends killed Mrs Koi Koi, he also told them about the sound he hears every night.

One night he heard the sound of her shoe and went to confirm where the noise was coming from, he was caught and beaten to death. After his death the school shut down and the students all moved to different schools to spread the tale of the dreaded Mrs Koi Koi

According to Ghanaians, Madam High heel used to be a teacher in a school. The students she taught were very stubborn and she was fond of chasing them around. One day she was chasing a student and he ran across the street, as she followed him with one of her shoe she got hit by a car and died immediately. Her shoe flew away and she has been haunting students since then, she appears in schools in form of one red shoe and cries out for her other shoe. 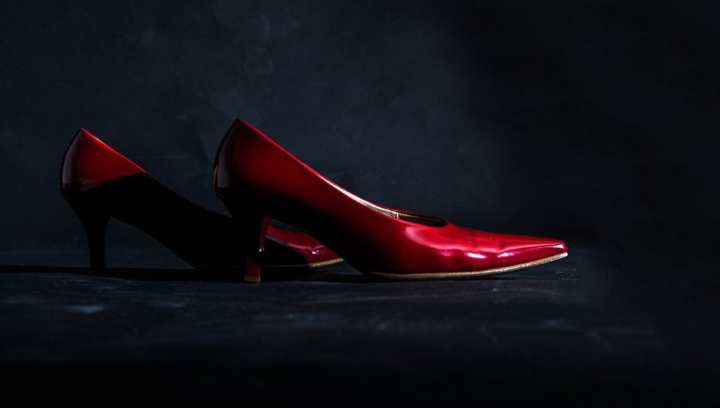