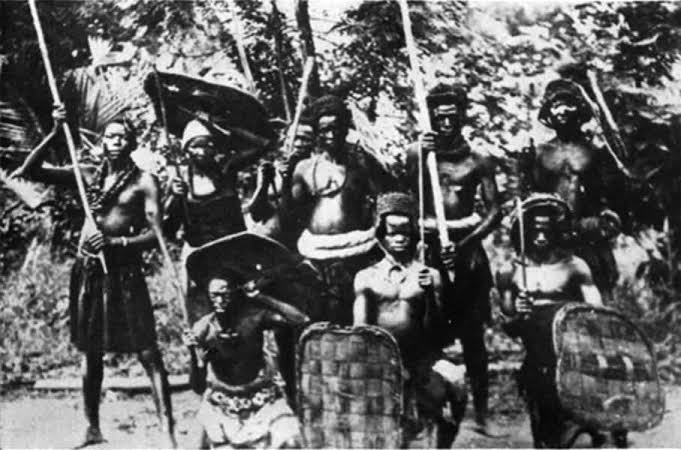 2) Benin Kingdom: this kingdom was among one of the greatest and flourishing kingdoms in the history of Africa but collapsed after several years of economic hardship and the invasion of the British soldiers. After a blood battle was fought between the kingdom of Benin and the British empire, the kingdom later fell in 1897. 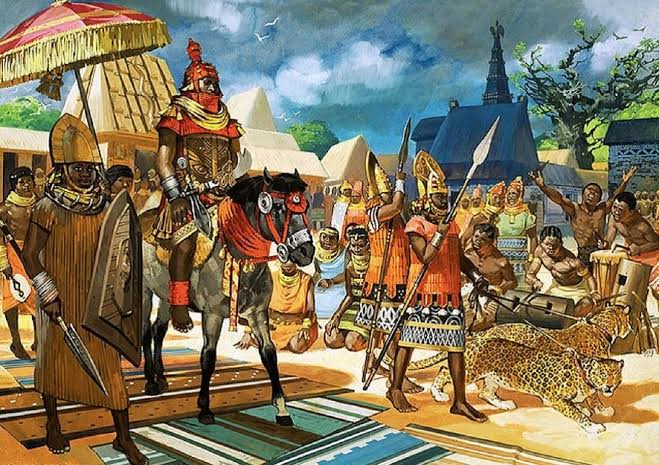