The Story Of Escobar, The Drug Lord Who Played Football With Maradona & Other Stars While In Prison

Pablo Escobar was a Colombian drug lord who amassed a lot of wealth from criminal activities. He is dubbed the wealthiest criminal in history, and his wealth came from smuggling cocaine into the United States. Escobar started his illegal activities in 1976, and he soon monopolized the trade in all of Colombia. He did not become a drug lord out of the blue, as he started criminal activities at a very young age. After dropping out of school, he was known for engaging in robbery and kidnapping. In 1976, he decided to become his own boss in the criminal world and established a drug cartel in Medellin. 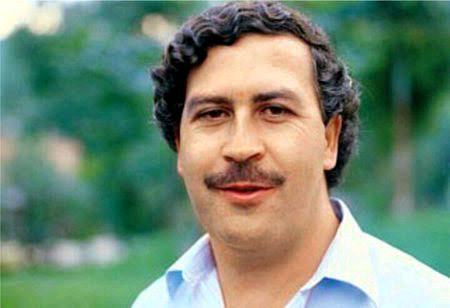 Escobar did everything humanly possible to remain the dominant force in the business, and that led to a lot of unrest in the country. It led to the death of many innocent people, and this would come back to hunt him in the future. In 1980, he decided to go into politics, but his dirty past counted against him. He was elected to the Colombian House of Representatives in his quest to gain legal recognition. In other to erase memories of his bloodied past from the minds of the Colombian people, he started doing many humanitarian activities and that won him the love of the people. 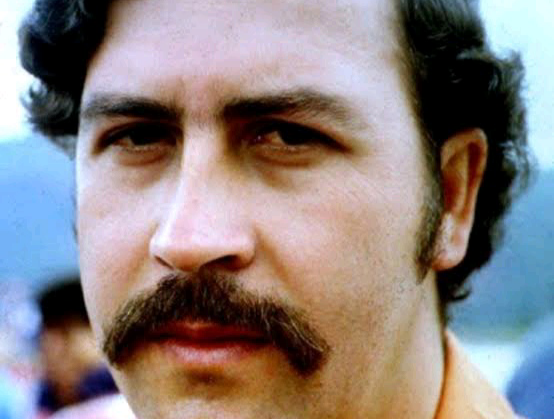 Everything he did could not change the mind of the Colombian and United States authorities, who were already after him for his criminal past. Convinced that he could not escape his criminal past, he surrendered to the Colombian authorities, but on two conditions. The first was he would not be extradited to the United States, and the second was that he would build a customized prison where he would spend his five years in jail. That agreement was the beginning of a story that is hardly believed, one made only for the movies. 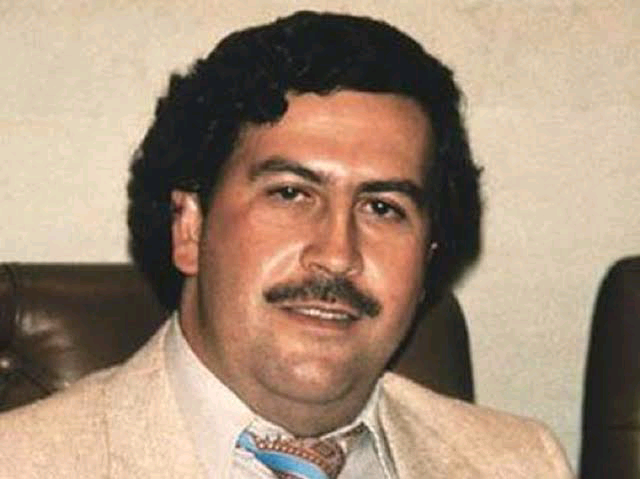 The drug lord built his prison, and he named it La Catedral, and he made sure to build a football field inside. He had always been a lover of football, and he is said to have given some famous Colombian stars the breakthrough in their career. 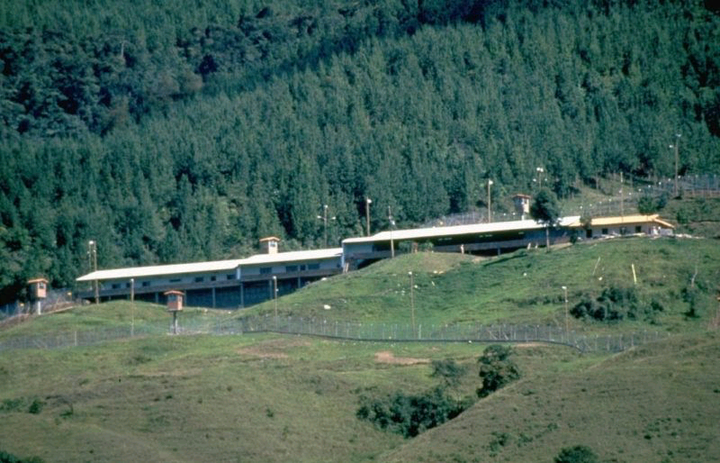 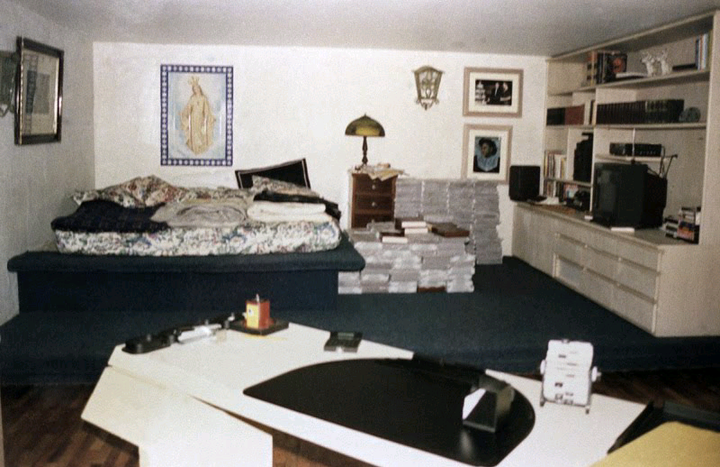 He would invite the entire Colombian squad to play football with him in his prison, and anyone who appeared was given a handsome appearance fee. Former Colombian International Oscar Pareja gives us an insight into the interiors of Escobar's luxury prison:

“There were fine couches in there..... and TVs. And it made me wonder, 'Who, exactly, is the prisoner here today?'” 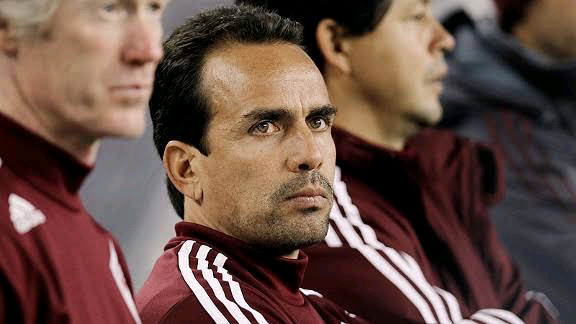 La Catedral's most famous visitor before it's fall was Argentine Legend Diego Maradona. After his 15-month ban from football for failing a drug test at Napoli, Escobar saw this as the perfect opportunity to play alongside a footballer that he adores. Maradona was offered a massive sum of money to play in the prison, and he could not reject it. Despite later claiming that he did not know who Escobar was when he honoured the invitation, he played alongside many other top players at the famous prison. 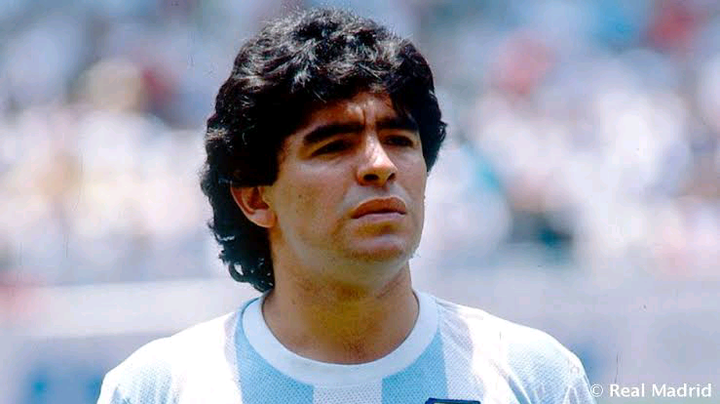 At this point, the authorities were fed up, and they decided that enjoying life in a luxury prison was no punishment for a man like Escobar, who had committed many heinous crimes. They planned to move him to a more deserving prison and on learning of this, Escobar escaped from La Catedral in 1992. The authorities launched a manhunt for him and about a year later, he was killed in his hometown. This was after making sure that his drug cartel was destroyed without any hope of a revival. 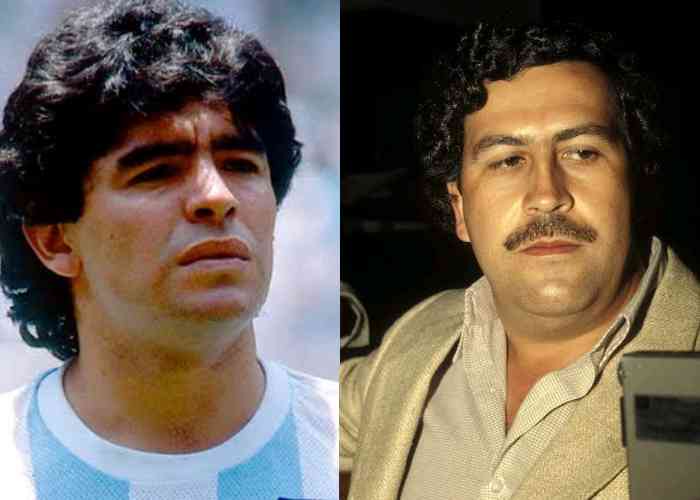 Almost 30 years after the death of the notorious drug lord, his story still fascinates us just like the blockbuster movies.