By Defreed (self media writer) | 9 months ago

The Yorubaland mythology had it that Obatala was the first or oldest son of Olodumare and his wife was Yemoo. According to history, Obatala was sent on earth to create land as he is the god of the sky. The story has it that he was dethroned because he was drunk and Olodumare sent his younger brother to continue and complete his work. 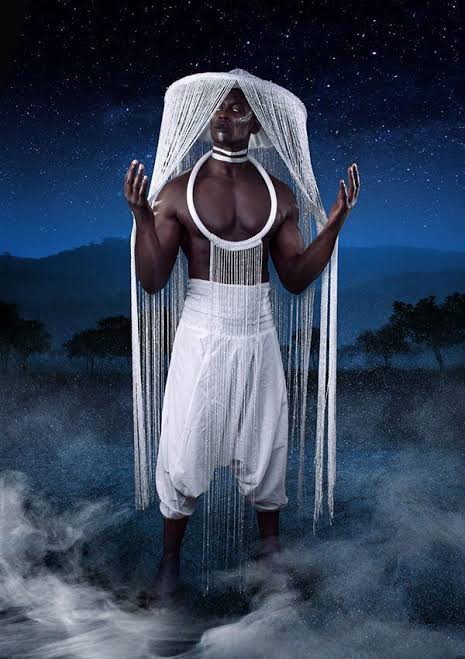 Obatala is believed to be the Sky Father and the creator of human mankind, which were further brought to life by the smooth breath of Olodumare (God). Obatala is the father of all orishas (irunmole), however, the Orisha is considered to be spirits sent by Olodumare for the guidance of all creation and humanity on how to live and be successful on Earth (Aye). 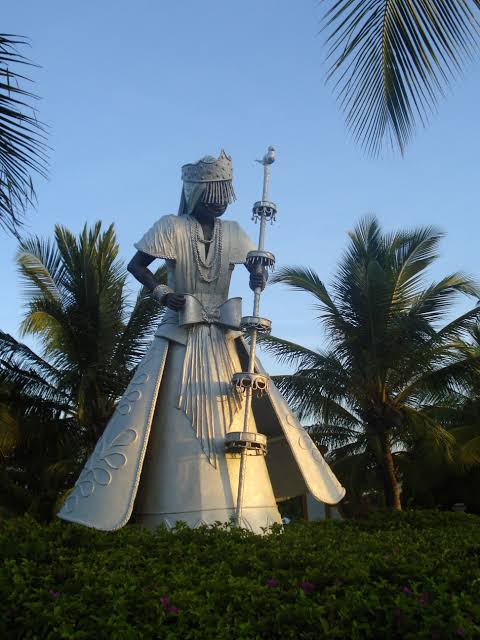 Obatala the king of white cloth is also considered as one of the oldest of all of the orishas and was granted authority to create the Earth by Olodumare. However, history has it that, before Obatala could return to heaven and report to Olodumare, Oduduwa impounded his responsibility (due to Obatala's drunkness at the time). 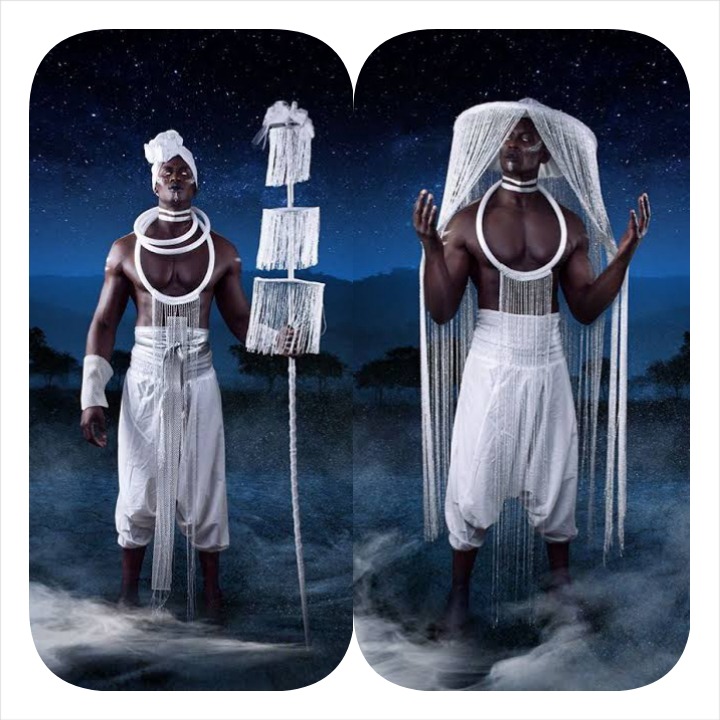 This further lead to Oduduwa taking the satchel that Olodumare gave Obatala to aid him in the creation. The action of Oduduwa further led to a great feud between the two siblings. This means the connection Obatala "the god of white cloth and creator of mankind" had with Oduduwa was that of the bloodline. The two were siblings and it is believed that Olodumare sent both of them to earth. 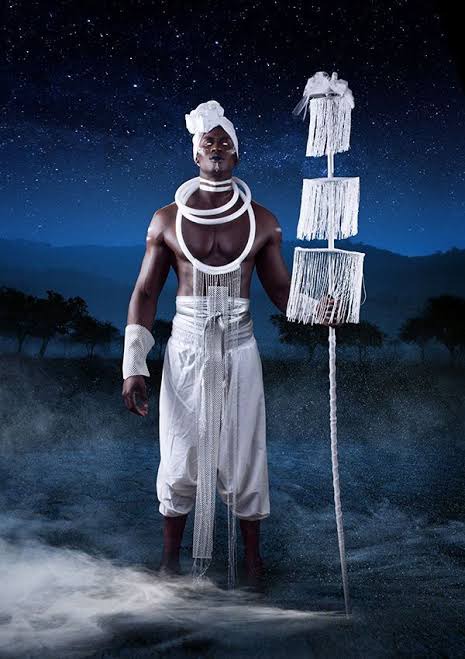 However, Oduduwa was more known and successful than Obatala as he is well known in the Ife kingdom. Though they were siblings but greatly known for their role in land creation and being a great king in the Yorubaland mythology. What do you have to say about these two great siblings who are widely recognized in Yorubaland?