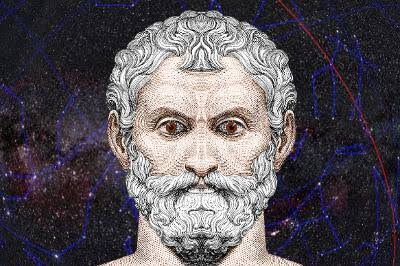 Some scientific discoveries have proven in the past that there is a possibility that life began in Africa. This means that scientific facts and historical evidence have pointed to the importance of Africa in our modern society or world. However it isn't just life that is said to have begun in Africa, in truth, some also say that civilization and the knowledge of modern medicine and technology started in Africa and was passed to European nations and cities. Of course, there is no concrete evidence to prove this to be true but based on the account of historians in the past, there have been claims that some Greek historians, including some of the most famous ones, actually came to Africa to learn.

Among these Greek historians who learned a great deal from Africa or are at least said to have been students in Africa before they went on to become great historians, philosophers, and sociologists, are Thales, Pythagoras, and a few others. Below you will be reading about five of these characters who came to Africa and became students.

According to sources, Thales, a great scholar of Greek descendant developed so many theories about human psychology and behavioral patterns, many of which are still being used to date. As a Greek scholar as he is often called, many tend to believe he was directly related to Greek parents when in fact, the scholar was Phoenician who only Claimed to be Greek because he moved to the area. Asides from his true state of origin, or nation of origin, Thales has been noted to be in some form of communication with ancient Egyptians. This is an interesting concept considering that this would mean that the scholar was friends with people from Africa. However, some historians have even gone farther, claiming that he just wasn't friends, he was in fact, a student in Egypt, before his return to Greece.

This is a long history, that probably seems more complicated than you would think. However, evidence proving this claim could be proven right from a Greek Historian called Lambichus. In one of his many writings, these great historians mentioned Thales, stating that Thales was one of the many people who went from Europe to Africa to learn and study in which eventually made him a wise man. 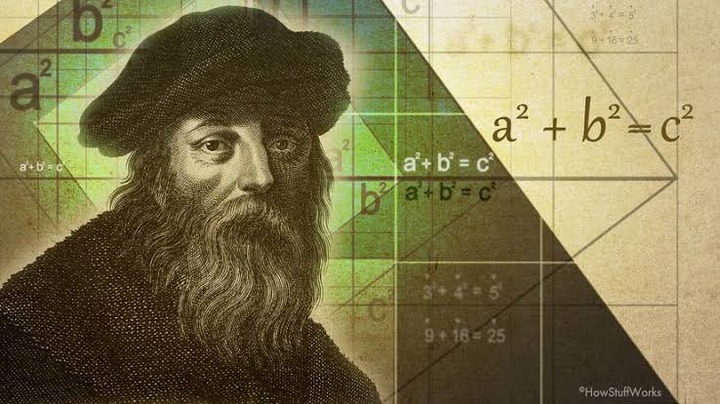 Another person that Lambichus mentioned in his historical writings is Pythagoras, who he also claims went from Europe to Greece to learn a certain chosen path. According to Lambichus, Pythagoras arrived in Egypt to learn from the ancient priest who knew and understood the art or science of mathematics, way before mathematics became a known subject. Of course, knowledge isn't something that many often want to share willingly, and so the priests, based on experience decided to decline Pythagoras's request.

Lambichus in his documentations claims that the priests in Egypt were quite unhappy and unwelcoming with the idea of teaching a foreigner their knowledge and so they declined and constantly refused Pythagoras. However, he never stopped trying and eventually, they allowed him into their ranks, taught him, and circumcised him, a concept that wasn't common in Greece at the time. Evidence of Pythagoras's presence in Egypt could be traced beyond the notations of Lambichus, one could also see it in the remark passed by the famous scholar, Herodotus, who claimed that Pythagoras was in fact a plagiarist who simply compiled and copied Egyptian research. Today, medicine is of course a very important aspect of our daily lives, we get to be treated, taught and we get remedies to illness through medicine. However, medicine traces its history back to a man called Hippocrates. Known as the father of Medicine, Hippocrates of course is also among those who have been said to trace their knowledge to Africa. According to sources, this man learned a great deal from Egypt in the libraries of Limhoteo, one of the oldest libraries in the world.

Some experts have noted similarities beyond coincidence, between the works of Hippocrates and that of Ancient Egyptians, in their methods of medicinal remedies. 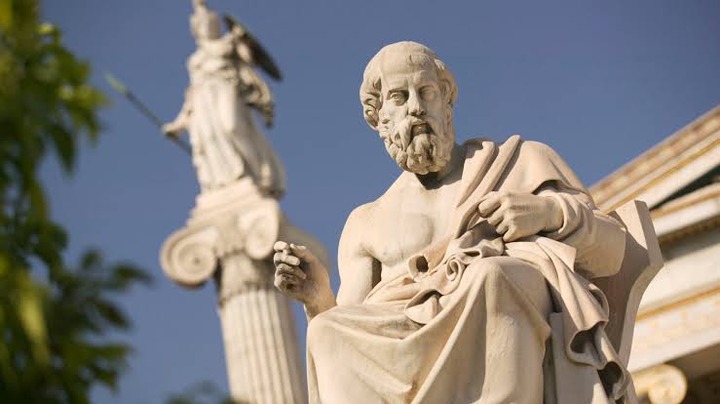 Plato ranks as one of the most famous figures in terms of scholarly activities in the world. However, he like others on this list has been said to have gotten a large percentage of their knowledge from Africa, from a city called Lunu. Like some on this list, he also had to reach out to ancient Egyptian priests who taught him the art of medicine and learnt him Scrolls from which he got information about his now known ideologies.