The Story Of Emotan, The Woman That Saved A Benin King From Being Killed

By UniqueGracee (self meida writer) | 4 days

The story of a brave Woman Identified as Emotan is a very interesting one. Emotan came from the village Identified as Eyaen along the Benin/Auchi road. When she was young she got married to chief Azama and became his second Wife. Emota was unable to bear children for her husband, infact she could not even cook for him to eat. It was the first wife of her husband that delivered numerous children, cooked for their husband and also did the house chores. 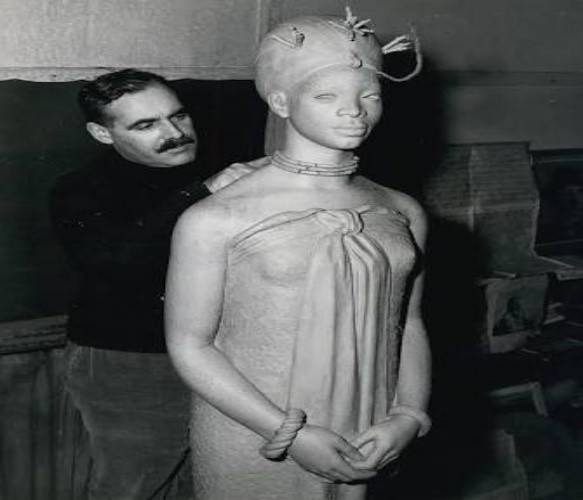 Emotan was actually called Uwaraye by her Mother, but it was her laziness that made people call her Emotan (Lazy bone). Even though Emotan was seen as lazy and barren, she was quite beautiful. Emotan began to sell some herbal products in the city market which can be identified as the Oba market of today.

As time went by Emotan lost her husband and she became homeless. She decided to build a little hut for her to live in close to her shop at the market. Kids began to stay in her shop while their Mothers shopped away. People began to identify Emotan as the first Woman to start a day care centre in Benin. 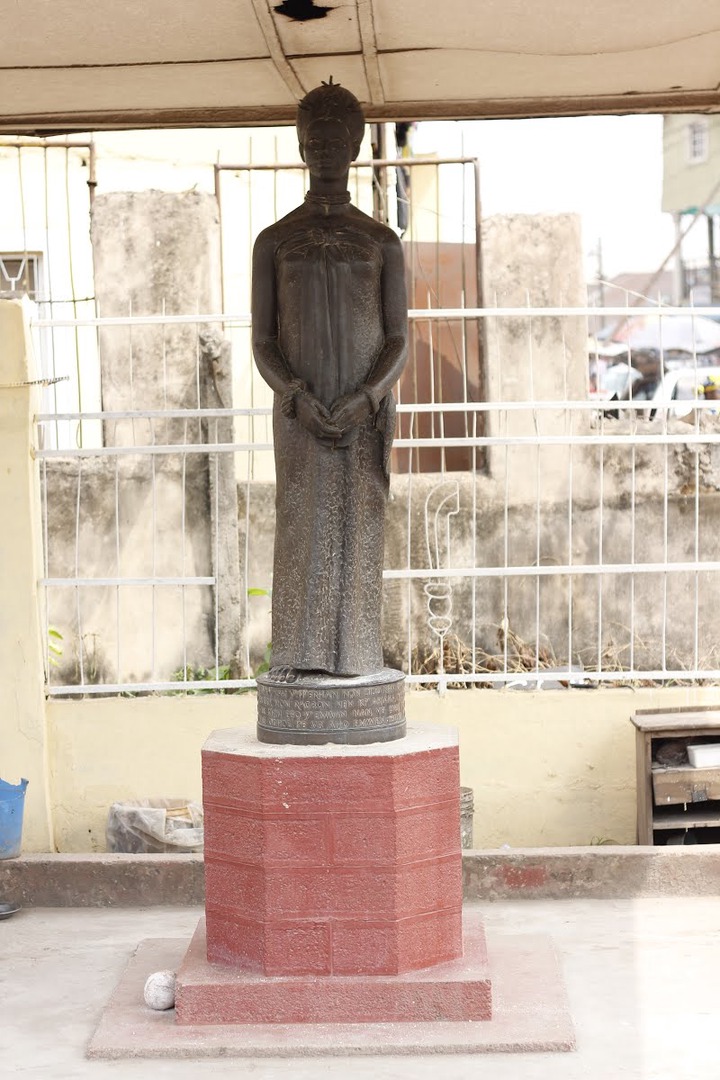 While all these was going on, Prince Uwaifiokun had overtbrown his elder brother identified as Prince Ogun or Oba Ewuare from the throne. After Prince Ogun got denied of his right to the throne, he began to travel secretly to Benin from where he was exiled. During one of his nocturnal travels he went to the house of Emotan. 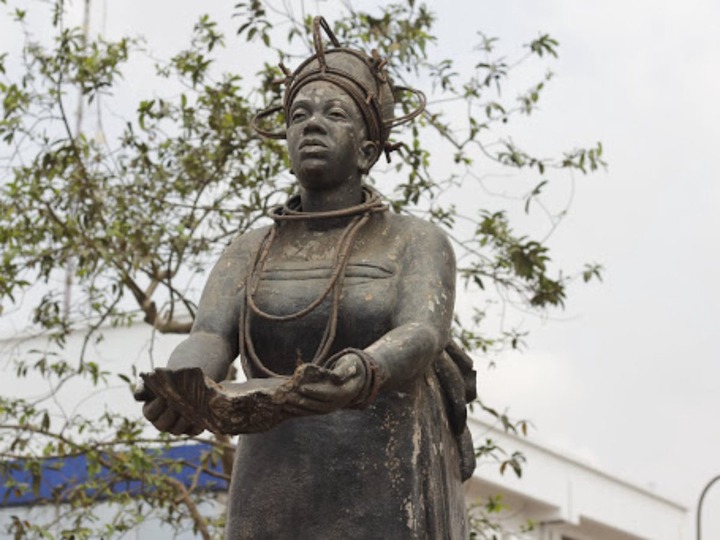 Due to how good and generous Emotan was, she decided to accept the Prince into her home. She treated him as her guest and also tried to help him get back his crown. Due to the constant disturbance from the Prince's Brother, Emotan had to hide the prince away from his brothers Army. Emotan sneaked the Prince out once the Army searched the area, the Army were busy searching hut by hut for the prince.

Emotan was able to hide the Prince from his enemies until the Prince got to the Palace and murdered his Brother. The Prince later became king Ewuare (Oba Ewuare) after the people supported his action to take back his throne from his brother. 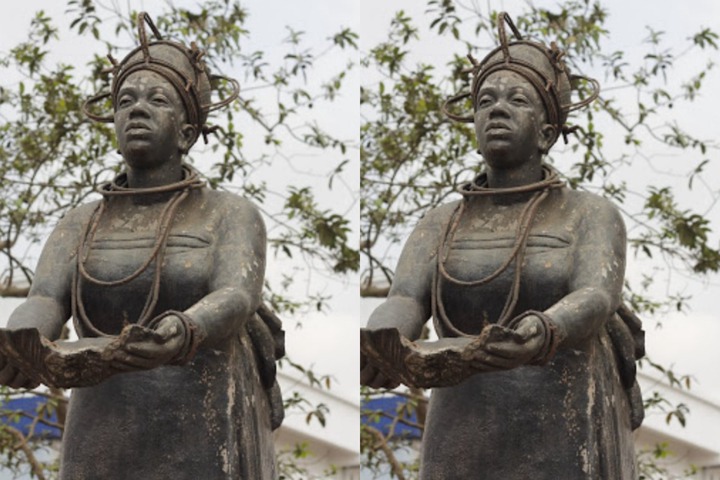 Oba Ewuare then made Emotan the leader of the Ekpate guard in Benin, she was given the task of handling security issues in the market and making sure people stick to the market rules. Sadly it didn't take quite long before Emotan gave up the ghost. The King then made a declaration that Emotan should be buried inside her own hut. People still pay homage to the burial site of Emotan during any celebration. A life sized statue of Emotan was also put up for her bravery and impact.

Dear Husbands, Here are Three Words You Should Not Tell Your Wife When You're Angry

The First Professor of Criminology in Nigeria: Femi Odekunle

2 Prominent Nigerians That Their Death Was Probed