Check Out The difference Between Nze, Ozo and Ichie Chieftaincy Title in Igbo land

By JohnnyGist (self media writer) | 1 year ago

Today, we will take a peep inside the age old, time honoured Igbo tradition of titles, and title taking. Many who argue that omenani Ndigbo is gradually dying will be glad to know that Igbo culture truly lives and still thrives, through our language, culture, festivals, beliefs, and also through the taking and bearing of titles, the sobriquet that ultimately takes over an Igbo man’s given names. In Igboland we have the Nze, Ozo and Ichie titles, the similarities and differences varies from one community to another. In Igboland generally, Ozo titleship is the climax of all titleships. Oh well, for clarity purposes, Onitsha for instance take Ichie as higher than even Ozo. Well, that’s for Onitsha— who more often than not argue that they’re not from Igbo land.

Let me break it down further:

Nze - qualifies one as a red cap titled man of a community. During Nze titleship, you choose four names, with the first as your choicest of them all.The Nze gives you the rights to becoming a red cap chief and permits you to give in to discussing matters of huge importance in the community. The Nze precedes the Ozo titleship. 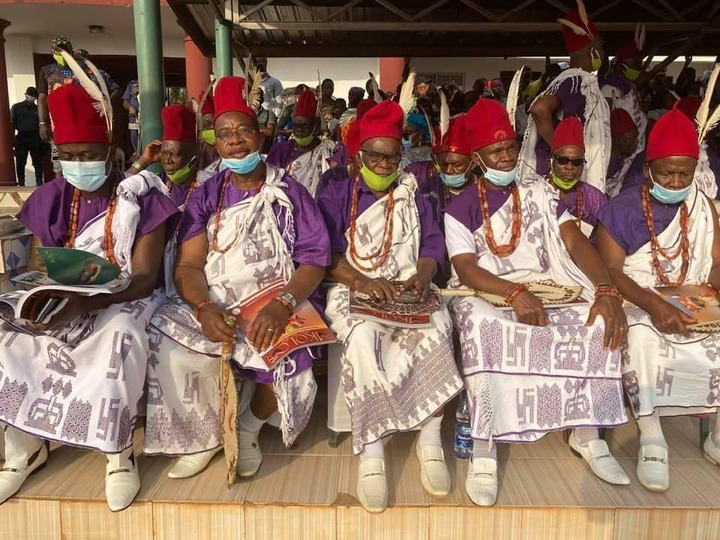 Ozo - The prestigious and revered title for higher titled men. (You must also have become an Nze to qualify for this too). Ozo titleship is the climax of all echichi in Igboland. It is the highest ranking order of my community and by extension the entire Igboland. 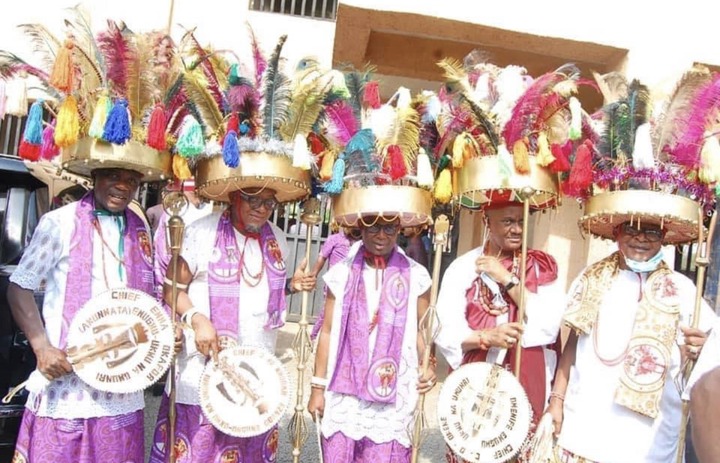 Ichie - a member of Ezeike (Igwe’s cabinet) you must be an Nze to join this and it is in recognition of one’s contributions to community or people or society at large. It can only be given by the King of same community. 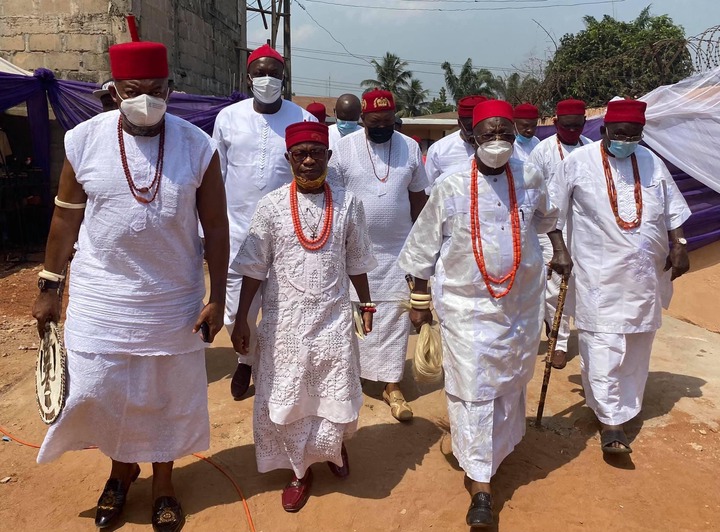 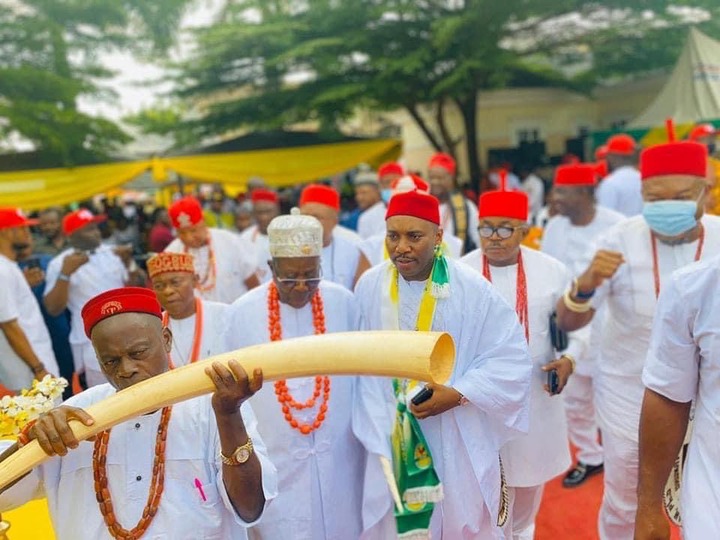 However, anyone that would be made a chief of Nibo town and is a native of Nibo must firstly, rise to Nze first before anything else, like the chieftaincy follows.

The titles are a deep reflection, and an extension of another aspect of Igbo culture, that of speaking in parables or communicating with proverbs. Just like the proverbs which are not expected to be translated else as Ndigbo would say, it would be deemed that the bride price paid on behalf of the mothers of the persons requiring translation of the proverb is in vain. The meanings of titles are not meant to be interpreted either by the title bearers, especially to fellow Ndigbo. An exception of the rule may be applied if the persons/people requiring interpretation are non-Igbos.

NB: Pictures are for illustrations only.

Content created and supplied by: JohnnyGist (via Opera News )