By Ronkechichi (self media writer) | 10 months ago 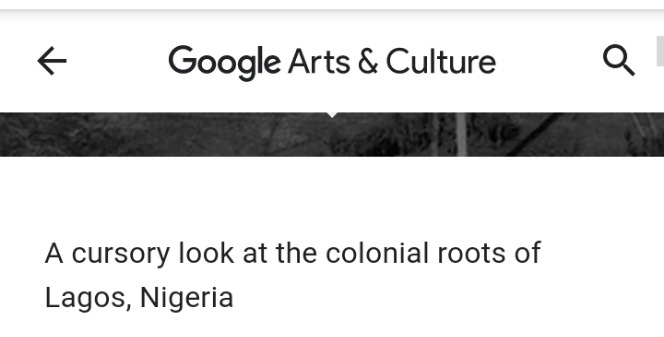 On August 6th 1961, Lagos was annexed as a British colony. This means that Lagos which was ruled by King Dosumu then became a territory directly administered and governed by the British.

King Dosumu was accused of reviving the abolished slave trade. He was defeated and deposed after seven days of aggression by the British. This marked the first major step taken by the British government in the 19th century to acquire economic and political domination over the people of Nigeria.

With the defeat and annexation of Lagos, the British gradually crept and overtook other Yoruba towns and villages. Scholars point out that from 1862 to 1893, almost all towns and villages in Yorubaland came under British forceful rule.

Lagos has since grown into a flourishing economic and commercial hub with over fifteen million people, making it the second most populous city in Africa. 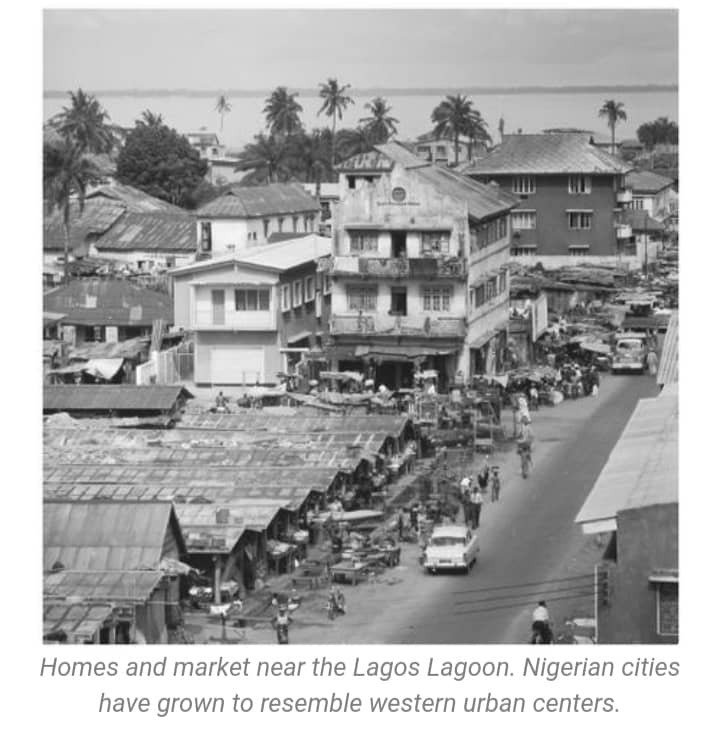 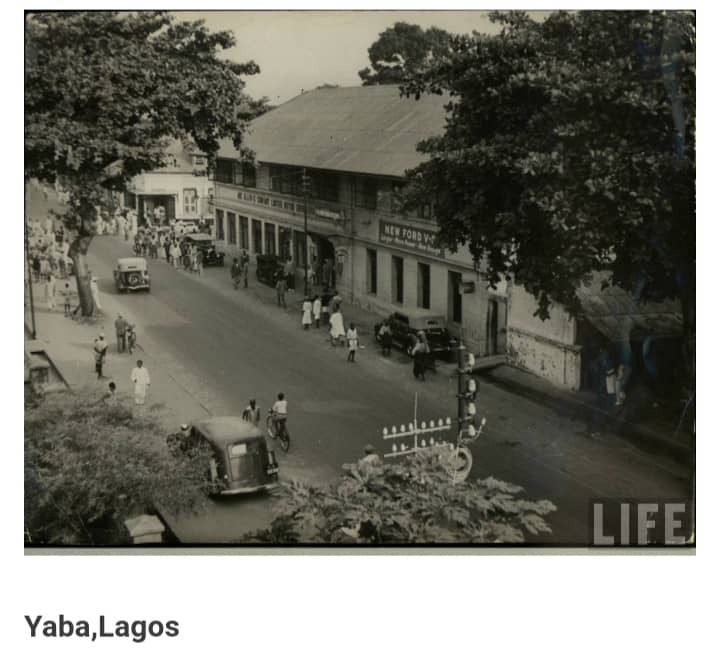 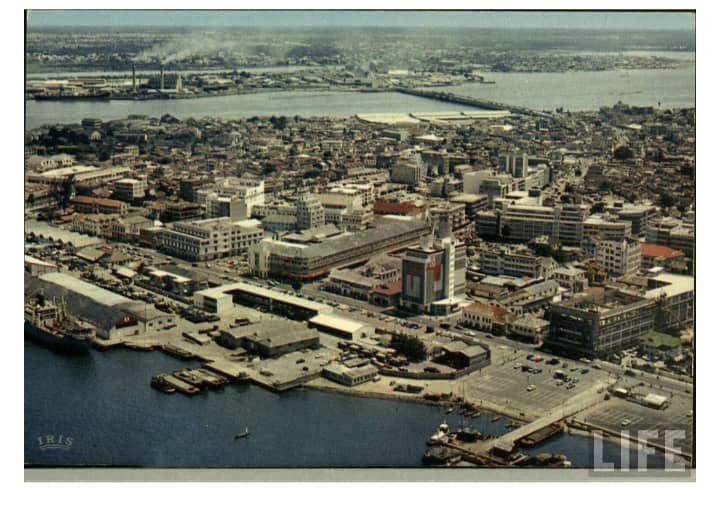 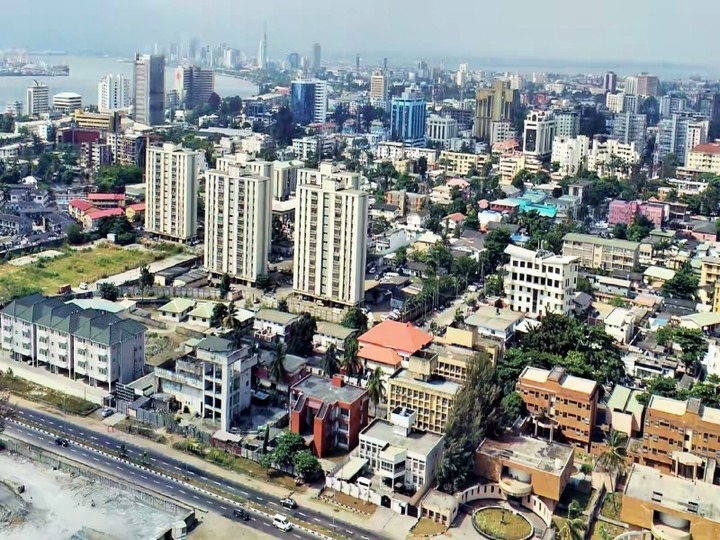 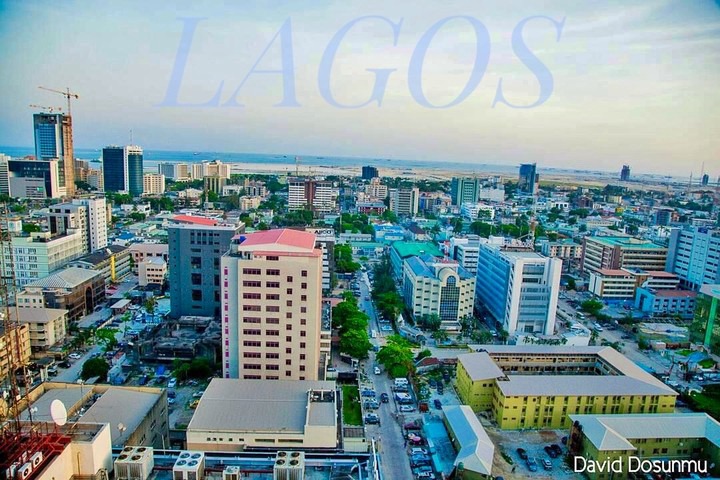 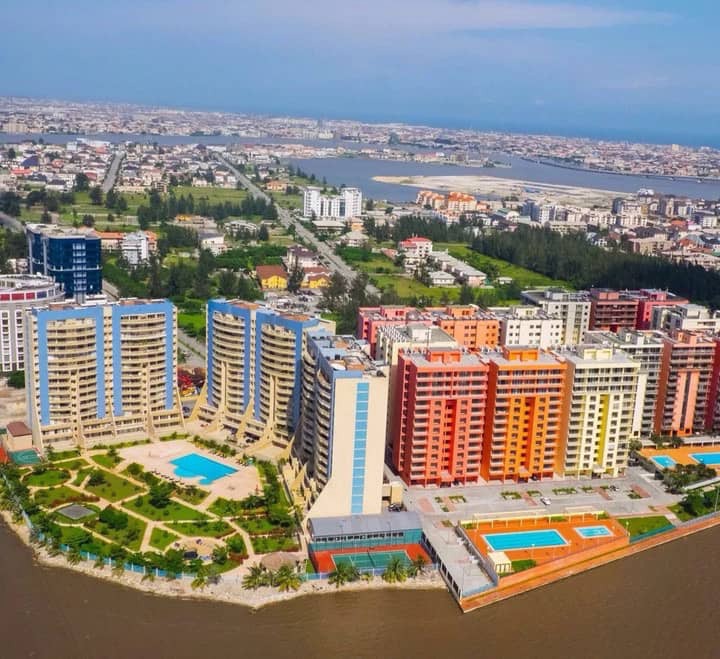 Atomic Bomb Dropped In Hiroshima, Japan by the U.S 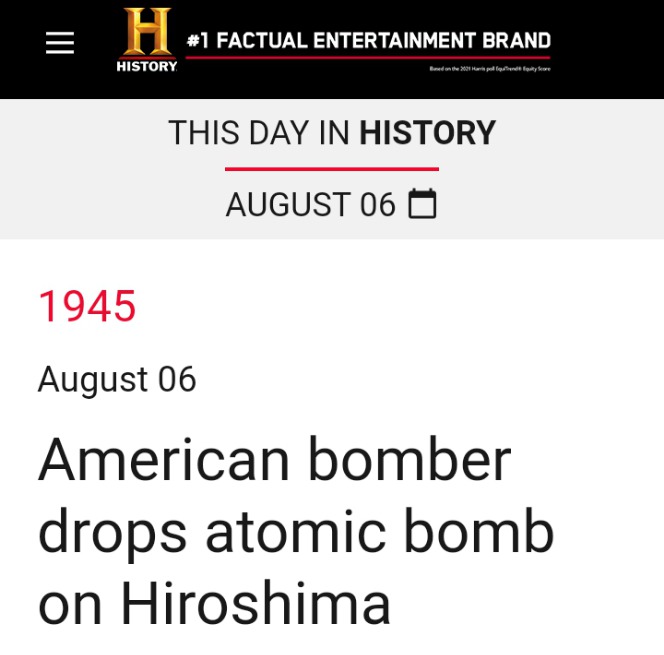 On this day in 1945, during the Second World War (1939-1945) the United States of America detonated an atomic bomb in the Japanese city of Hiroshima. The explosion reportedly killed over 80,000 people, the greatest explosion man has ever witnessed.

The thick smoke from the explosion covered the city for several days, exceeding three kilometres above the sea level. Many of those who survived the attack later died from radiation-induced illnesses.

After another bomb was dropped in the city of Nagasaki leading to more thousands of deaths, Japan was forced to surrender thus marking the end of the Second World War.

The atomic bomb codenamed "Little Boy" was the first ever nuclear weapon used in wartime. 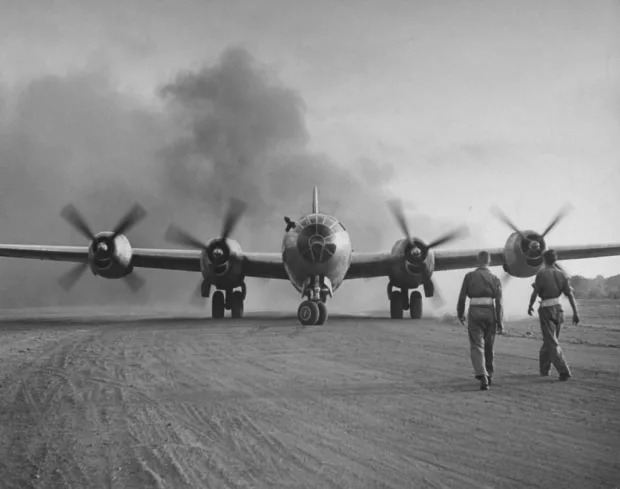 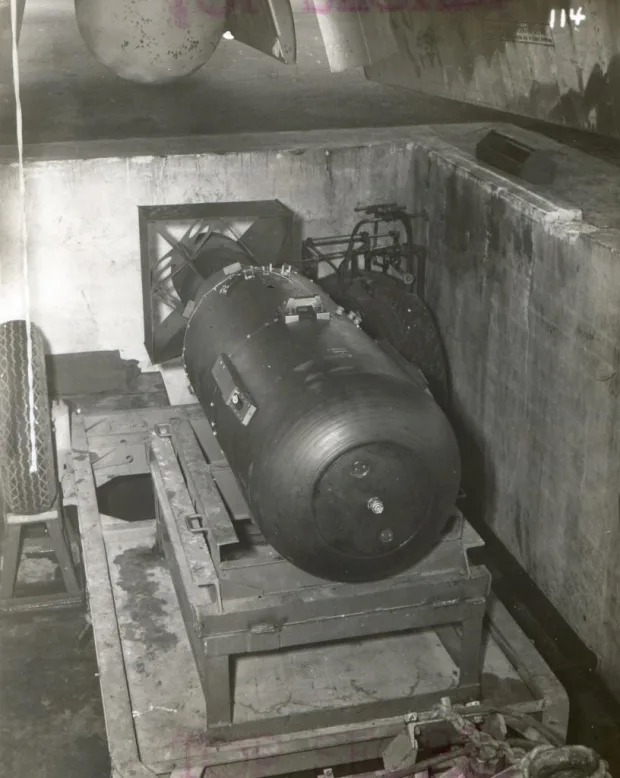 Hiroshima after the blast 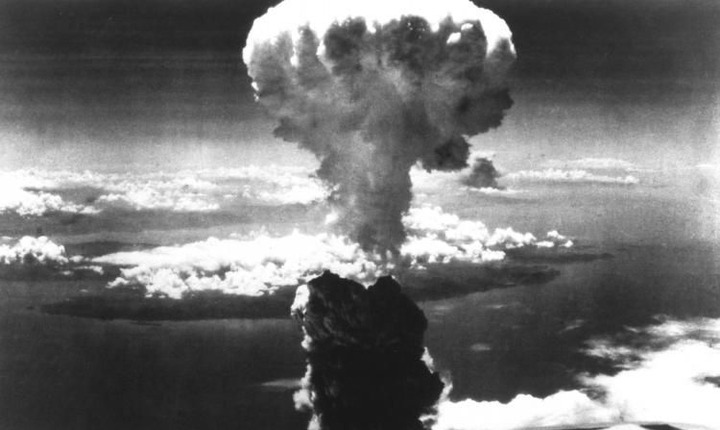 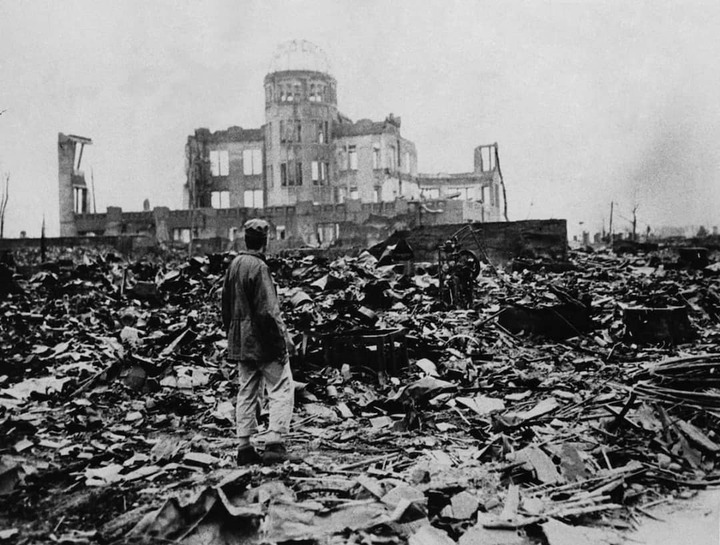 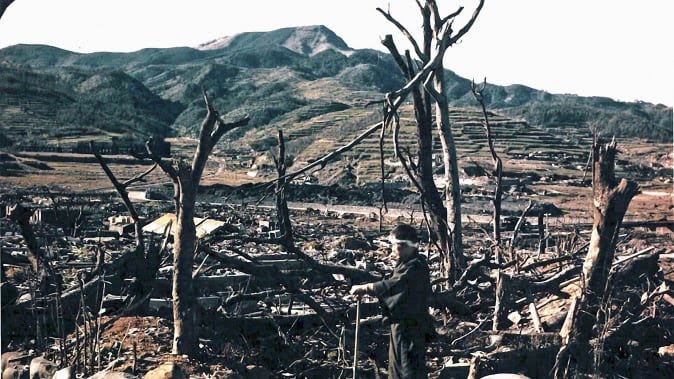 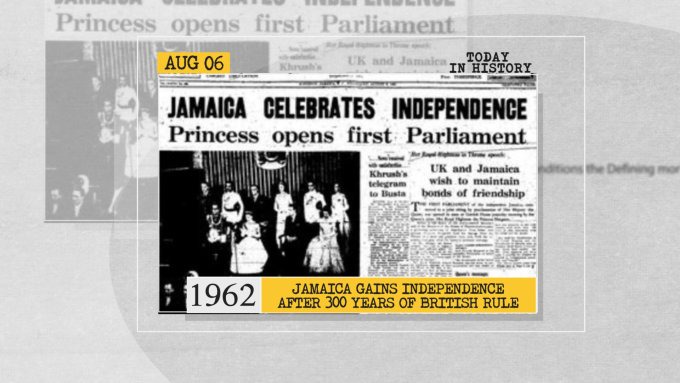 After 300 years of British rule, the colony of Jamaica finally gained independence on August 6th, 1962. On that day, the Union Jack, the de facto national flag of the United Kingdom was ceremonially lowered and replaced by the Jamaican flag throughout the country.

Currently, Jamaica is celebrating their 59th independence anniversary. However, independence celebration in Jamaica has become a subject of debate as majority of Jamaicans think the country would be better off if under the British rule. 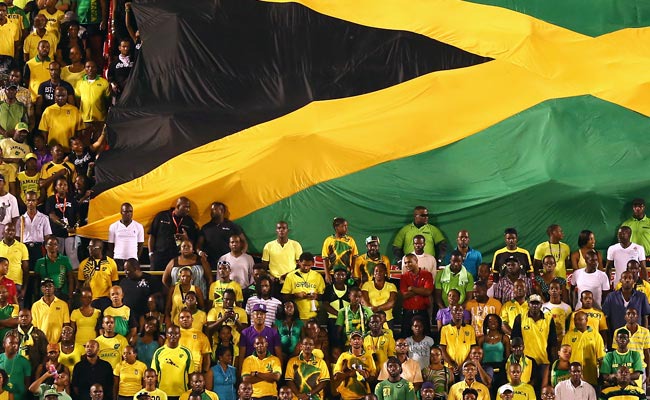 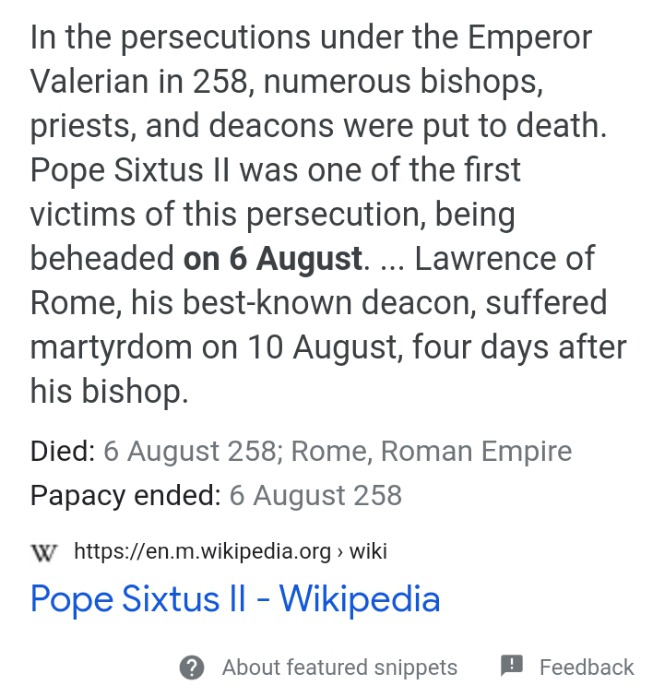 On this day in 258 AD, Pope Sixtus, the Bishop of Rome was beheaded by Emperor Valerian. He was killed along with seven other deacons including St Lawrence of Rome during the persecution of Christians by the Emperor Valerian.

St Sixtus was the most highly venerated pope after St Peter in the early church. His name is included in the first Eucharistic prayer.

Content created and supplied by: Ronkechichi (via Opera News )