The History Of The Enugu Coal Mine Shooting Of 1949.

The Ekulu coal mine was one of the five coal mines in the country which are currently being operated by the statutory Nigerian Coal Corporation. Nigeria is currently the only country in Equatorial west Africa that produces coal. 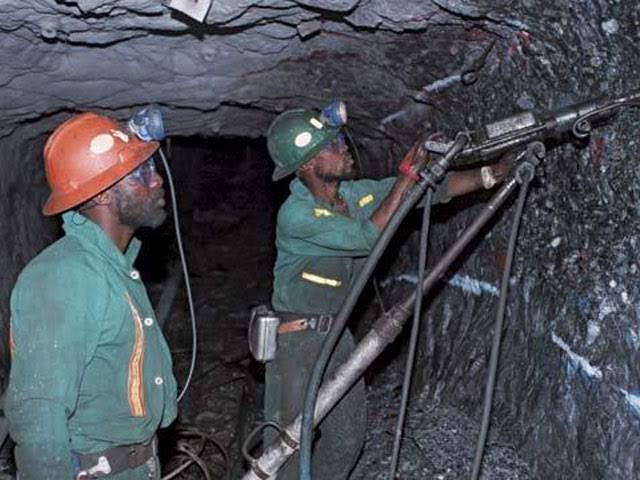 On November 18, 1949. 21 coal miners were shot dead in the Iva Valley coal mine during a protest against the British colonial government. The 1949 protest were set within a history of similar protests against mistreatments by warrant chiefs across the country.

The Enugu coal mine was the main source of energy in West Africa in 1945. However, things later took a different turn when Okwudili Isiah Ojiyi, who was not of the local Agbaja or Nkanu descent campaigned for a better working condition as the secretary of the Colliery Workers Union (CWU) in 1944. 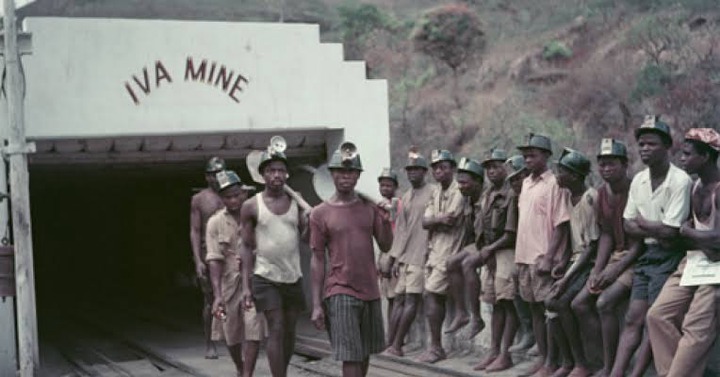 Because the workers were aware of the British method of hiring and firing, they initiated a different method of protest, a ‘go-slow’. The workers would technically not lay down their tools but work very slowly, and this obviously affected the level of daily production. A handful of coal was being produced daily, instead of wagon loads, this was still legal much to the detriment of the colliery company.

After much fruitless negotiations, 200 more miners were sacked, and the ‘go slow’ method swiftly escalated into a ‘stay in’ strike, this also prevented the managers from simply replacing the workers.

The management of the company had to involve the police to remove the workers on accusations that some explosives were missing. On November 18, 1949, about 50 armed police men led by the superintendent of police S.F Philips, were deployed. The miners had tied red cloths on their heads as a sign of protest, and on seeing the policemen they started chanting and dancing. 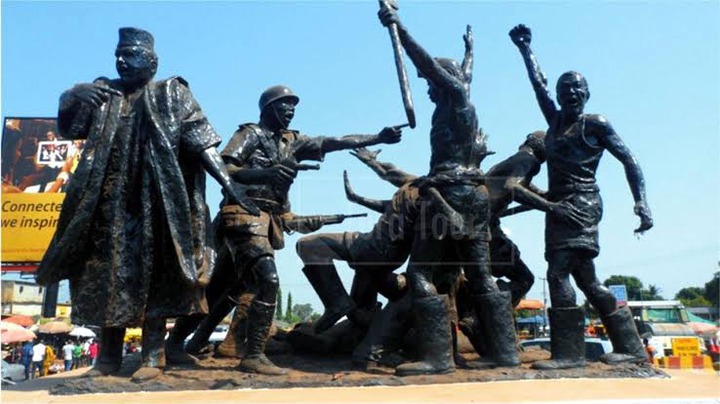 Philips decided that the miners were involved in a “war dance” and starred shooting. 21 miners were killed while many of them were injured.

This act immediately set aside ethnic divisions in the country to collectively work and do away with the colonial masters, meetings and protests were held in all parts of the country.