History: The Slave Trade and How it Was Abolished 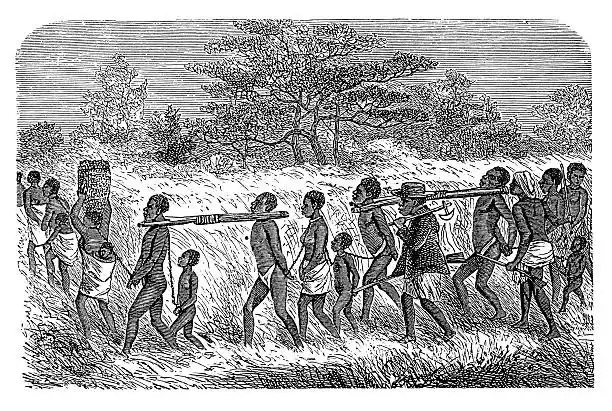 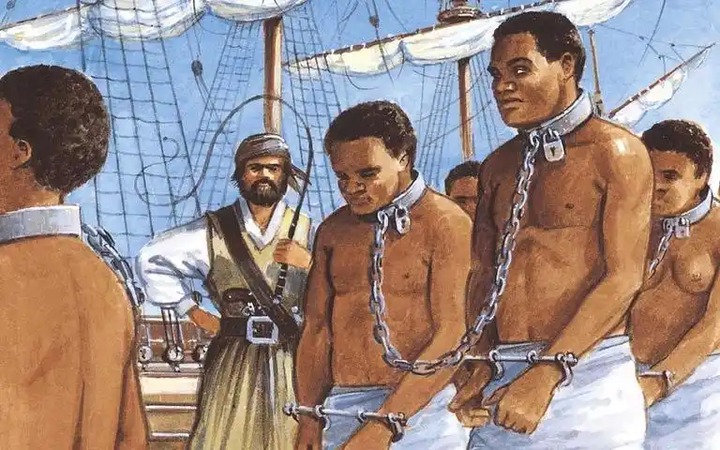 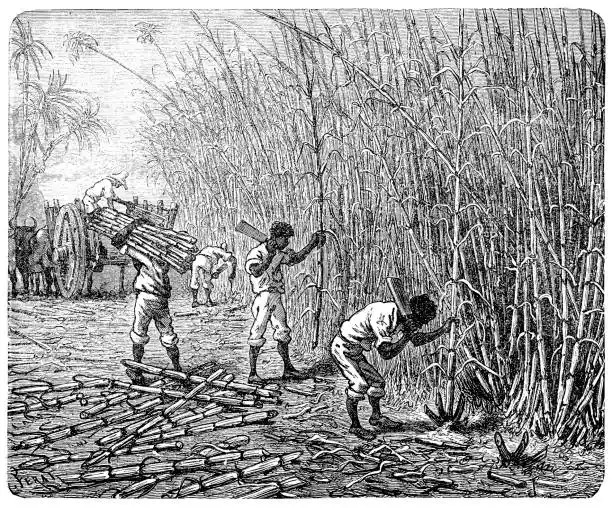 According to BBC, the Portuguese were the first slave merchants to set foot on African soil. They exchange metals, cloths, beads, guns, and ammunition with African leaders in exchange for slaves. 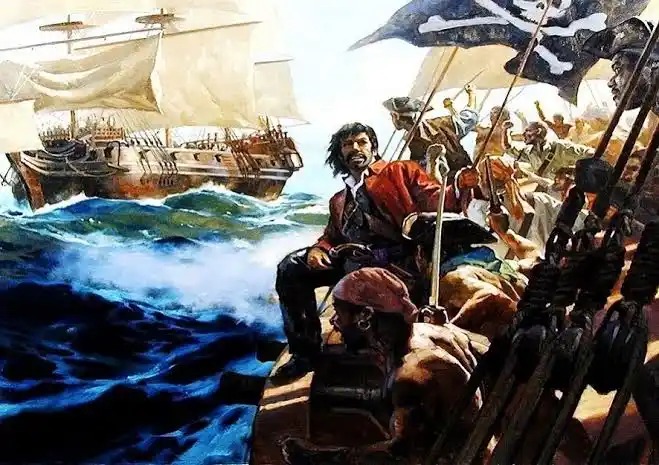 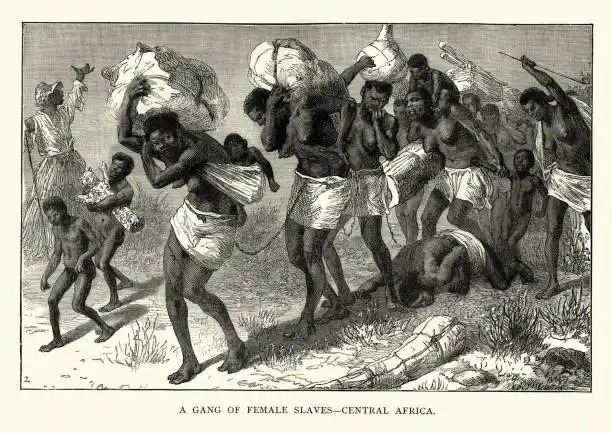 The slaves were transported from African territories to America and some European nations. Where slaveholders use them for labor and skills on agricultural plantations and other fields. 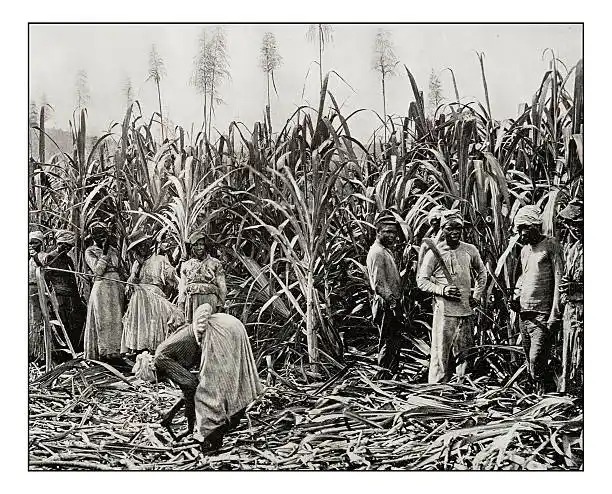 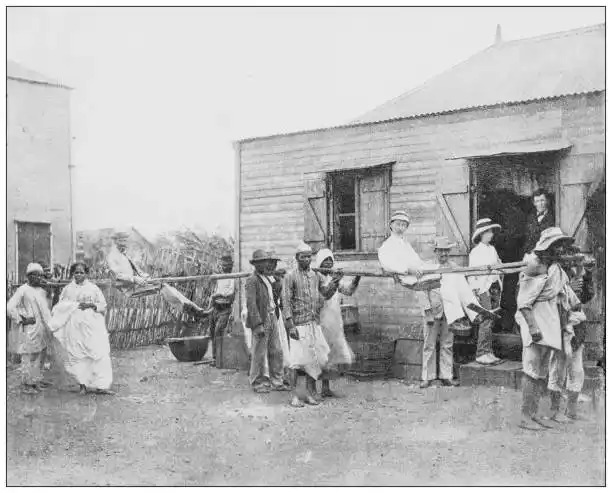 This soon aggravates as other European countries like the Uk, Dutch, France, etc were also in need of slaves. The growing demand for slaves soon led to a change in strategy. They formed alliances with African leaders to attack other African kingdoms seen as enemies, while captives were taken into slavery. 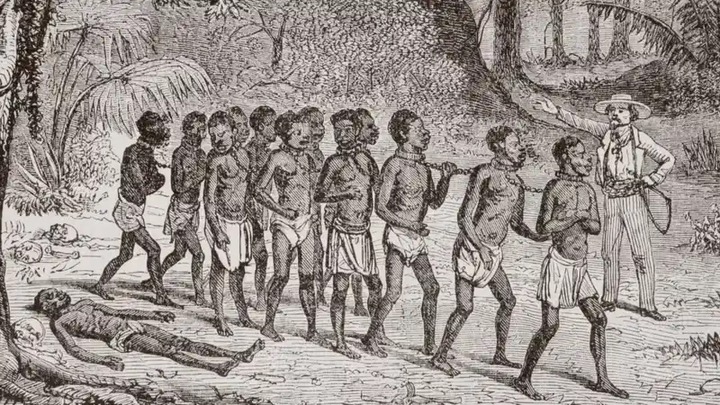 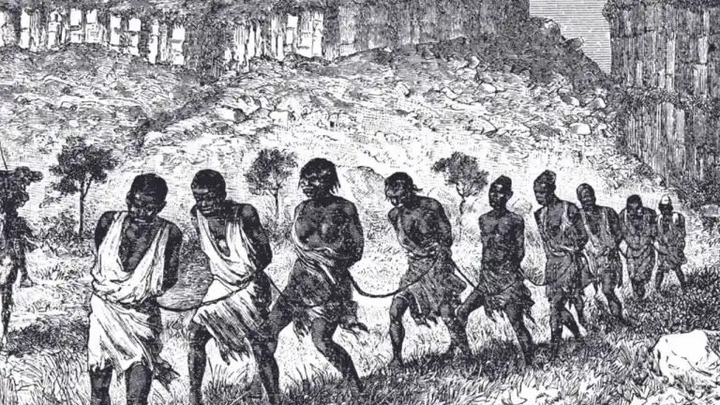 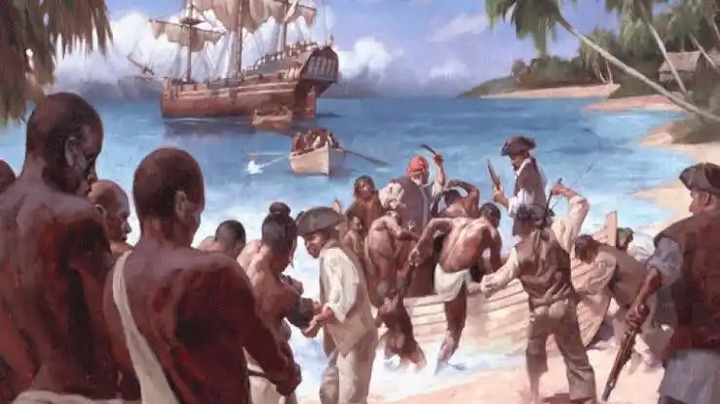 Captives from wars are then transported in chains, around arms and waist, exposed to harsh weather and brutality, many died as they couldn't survive the unfavorable conditions they were subjected to.

The Abolition of the Slave Trade 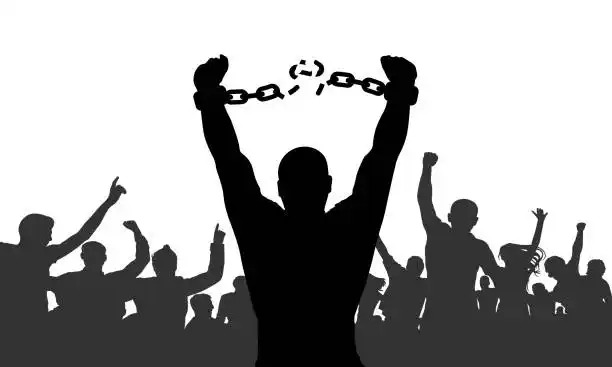 The agitations and resistance by blacks were the beginning of the struggle for freedom.

However, movements by noble individuals like William Wilberforce, Frederick Douglass and Luther Steam later helped the agitating voice of the enslaved blacks to be heard. 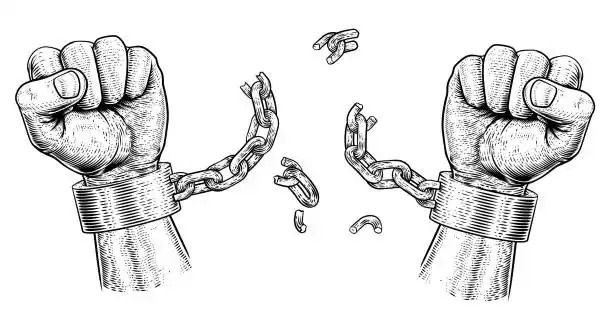 later on, after much agitation and cry for freedom, the slave trade abolition act was enacted in 1807, which paved way for African liberty and an end to slavery. The British also used it diplomatic influence to end slavery in other European nations.

Content created and supplied by: Thomy007 (via Opera News )