10 Interesting Historical Facts That Are Difficult To Believe But Are Actually True.

By @stephen (self media writer) | 6 months ago

Below are 10 interesting historical facts that might sound unbelievable, but they are actually true.

1. In 1631, two London Bible printers accidentally left the word “not” out of the seventh commandment, which then read, “Thou shalt commit adultery.” 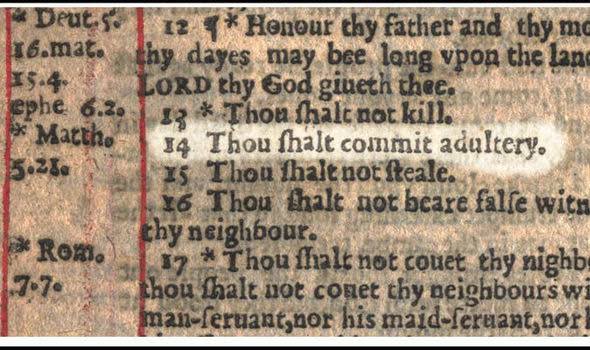 2. Bob Marley was buried with his red Gibson guitar, a Bible opened to Psalm 23, and a bud of marijuana. 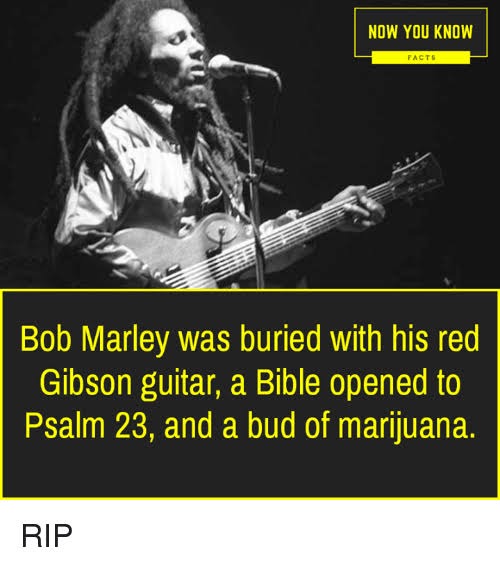 3. Morocco was the first nation to recognize the newly formed country of the United States formally as an independent nation. This treaty is regarded by the United States as the oldest non broken friendship treaty. 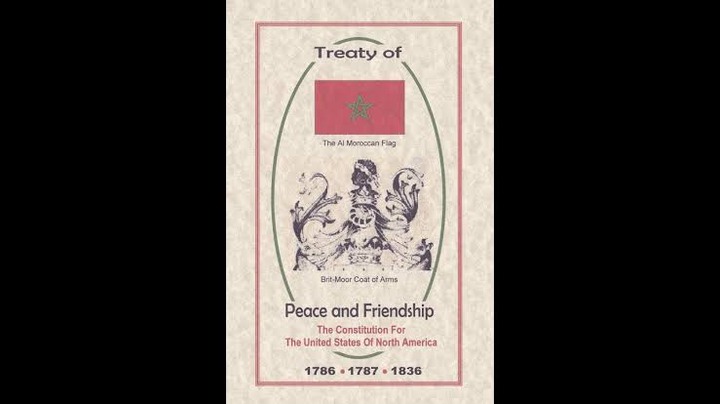 4. During World War I, the French built a fake Paris so that German bombers will not identify the real Paris. 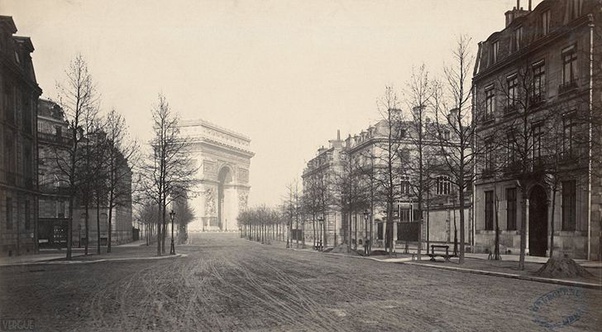 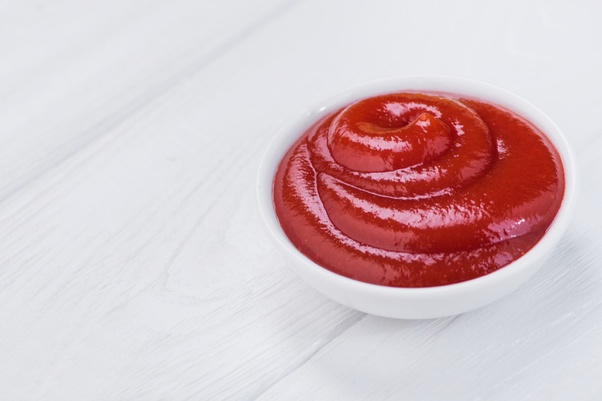 When it came to popular medicine, ketchup was all the rage. In 1834, it was sold as a cure for indigestion.

6. In Ancient Asia, death by the elephant was a popular form of execution. 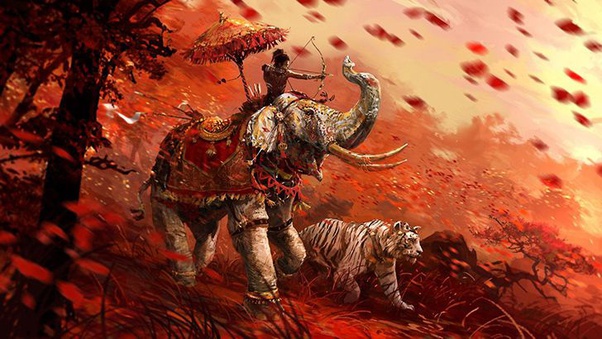 The Elephants are taught to slowly break bones and crush skulls using large blades fitted to their tusks.

7. In 1963, a monk set himself on fire on a busy street in Saignon as a form of protest against the persecution of Buddhiest in Vietnam. 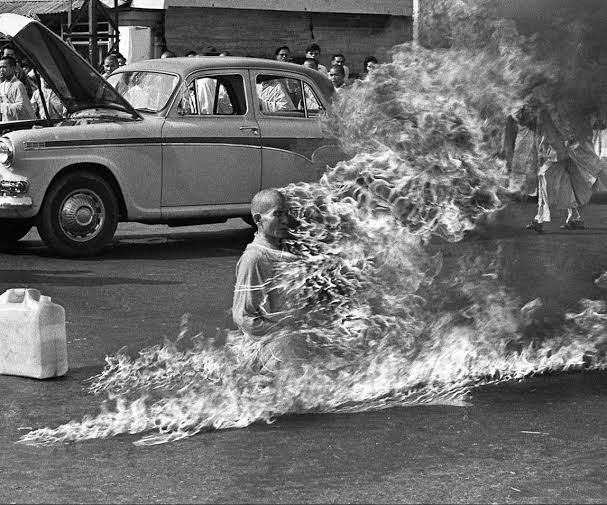 8. Fela Kuti was arrested more than 100 times and made to appear in court more than 250 times for criticising the activities of the government. 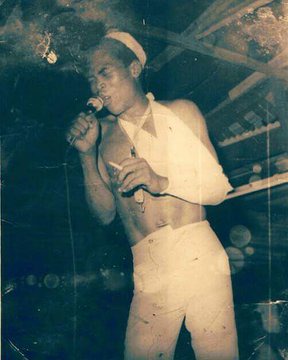 9. During the Victorian period, it was normal to photograph dead relatives. 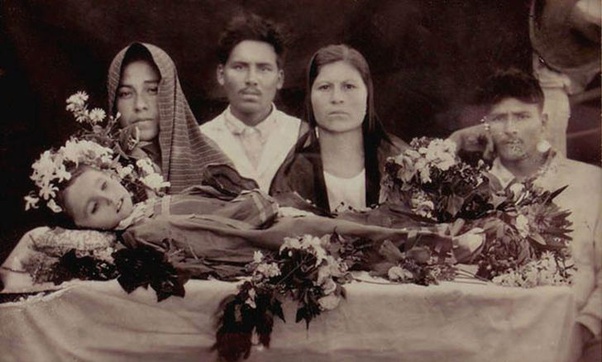 10. In 2007, Lori and Chris Coble lost their 3 children (a son and 2 daughters) to a car accident. 6 months later, Lori became pregnant and later gave birth to triplet (a boy and 2 girls). 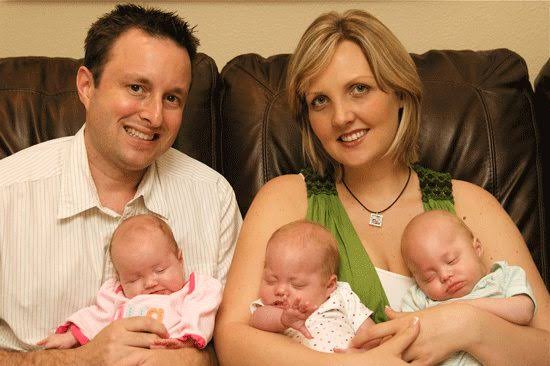 So which of them sounded more unbelievable?