The Remarkably Story Of The Man Who Stole $1.4 Billion In Daylight, And How He Was Caught

By Uksonplaza (self media writer) | 25 days ago 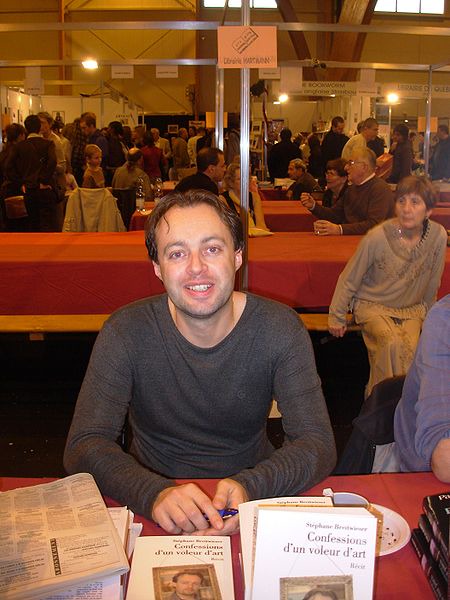 This is the remarkable story of Stephane Breitwieser, a French man who stole almost one and a half billion dollars worth of art. In March 1995, Stephane Breitwieser was visiting Gruyères, Switzerland along with his new girlfriend Anne-Catherine Kleinklaus. Stephane set his heart on seeing Gruyères medieval castle specifically its collection of exquisite art.

As the couple strolled through the ancient corridors, one piece in particular caught Stephane's eyes, a portrait by German painter, Christian Wilhelm Dietrich. As he stared at it, he told his girlfriend the idea of stealing it and she agreed with him. 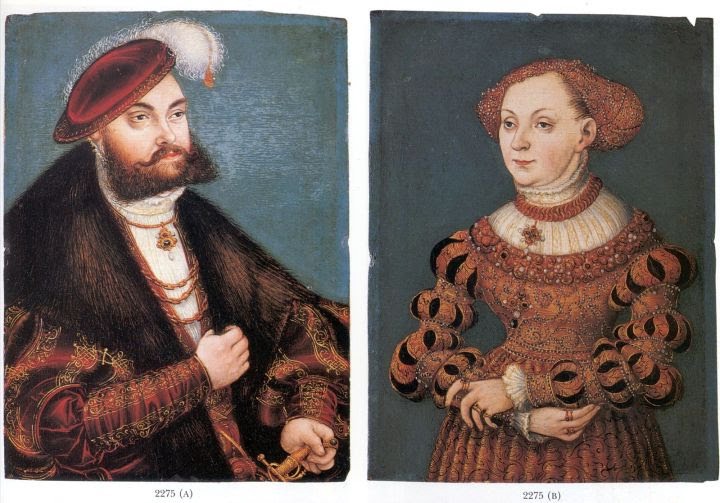 All Stephane had to do was to remove the painting from its frame, put it in his bag and walk out of the door. This was the beginning of his international art theft career which the world has never seen before. Over the course of the following 6 years, Stephane completed a grand total of 239 art heists at 172 galleries, and at least 7 different countries.

The interesting thing about Stephane's type of heist is that he doesn't even make a major planning for the heists. Infact these heists weren't committed at nights, they took place during opening hours often with security guards and tourists in the very same room. 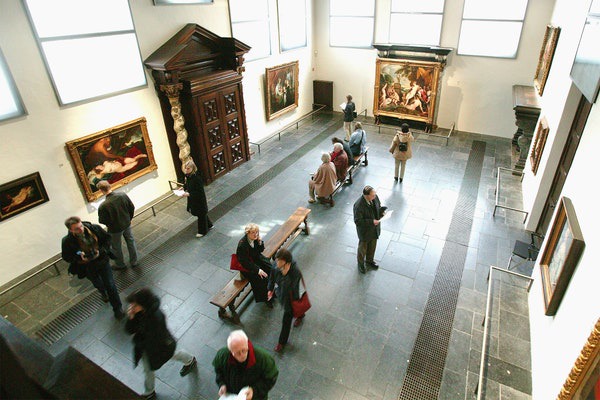 Stephane had noticed that the big galleries in the world have a very high tech security system, but the small galleries on the other hand have just minimal security. Stephane's techniques were just basic, which included waiting when everyone was gone and walking out the front door with the painting he fancied, or putting the painting in a loose fitting coat.

The most high tech piece of equipment Stephane owned was an old telescopic radio antenna which he used to progue an inconveniently placed CCTV cameras into facing away from whatever it was he was about to steal. It's hard to believe that's all it took for Stephane to steal close to one and a half billion dollars worth of loots. 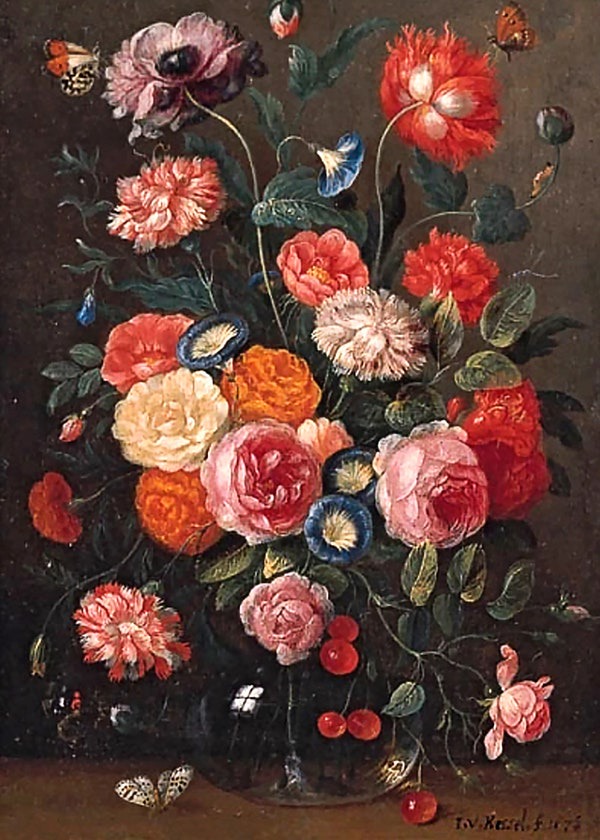 These basic tricks were so effective that he was even able to steal from the same museum in the space of just a few weeks, using rudimentary disguises to ensure staff of the museum doesn't recognize him.

He was so calm under pressure that even a few times he almost got caught. According to the New York Times, they said Stephane may have stolen up to $1,900,000,000 in contrast to the amount often used. Before Stephane was brought to an abrupt end in 2001, he could have been amongst the 250 most richest people on the planet. You couldn't have known because to the outside world, Stephane and his girlfriend Anne-Catherine looked so broke.

Stephane worked sporadically as a waiter while Anne-Catherine was a nurse. Money was so short that Stephane's mother had to help the couple out with food and petrol money. Despite having stolen over a billion dollars worth of fine arts, the pair barely had 2 cents. 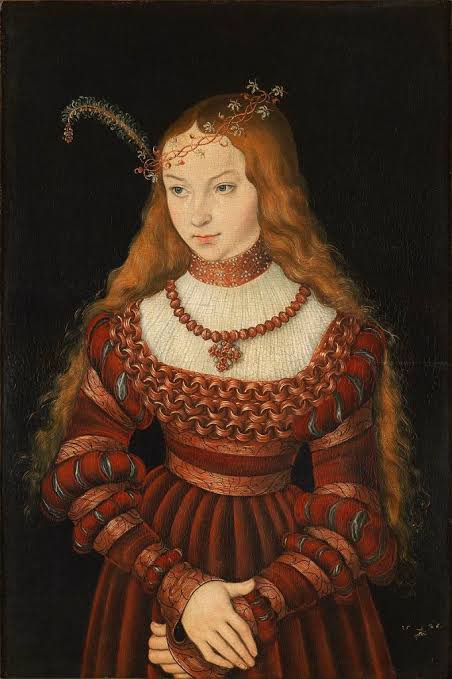 Despite taking enormous risks to steal hundreds of treasures of almost unimaginable value, he never sold a single one of them. The reason why he didn't is kind of hilarious. Stephane didn't become the world's greatest art thief to get rich quick, but he did so because he loved art. Instead of selling the pieces he stole, he kept them in an apartment shared with Anne-Catherine simply to have the pleasure of owning and admiring them. 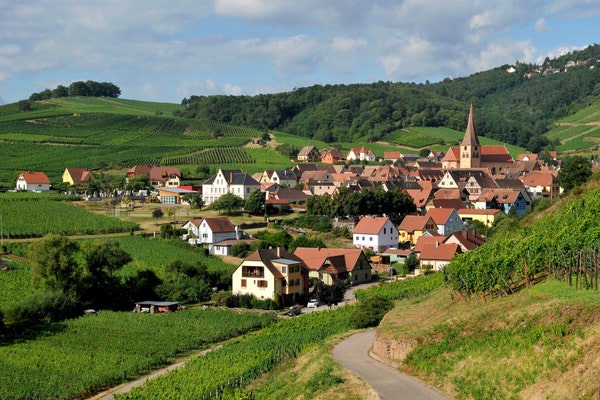 Incidentally, the apartment in question was in Stephane's mother's house in France. The couple were so poor that they couldn't afford to rent and yet hanging down their shabby walls was over a billion worth of fine art, a collection that would have put many of the world's galleries to shame.

Since Stephane didn't put a single art up for sale, he remained invincible to the police. If they didn't catch him in the act of stealing, they weren't going to catch him at all. If Stephane had been contented with the artworks he had, he could have never been caught. But it was his own insatiable appetite that eventually brought about his downfall.

Stephane simply couldn't stop and it was only a matter of time before something went wrong. The item that eventually ended his reign of art-based terror was of all things a bugle. 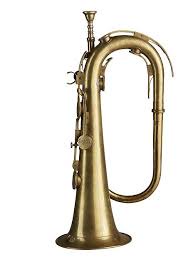 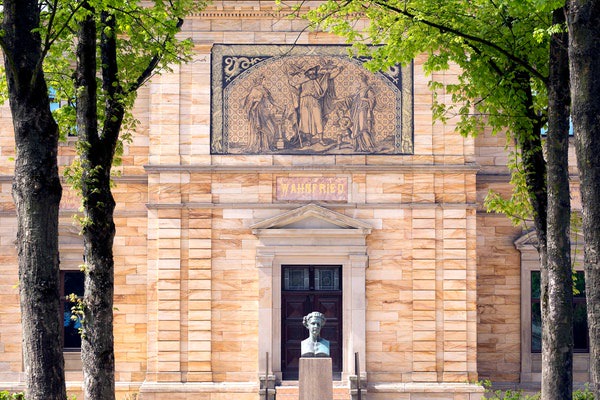 The bugle was located in the Richard Wagner Museum in Lucerne, Switzerland. While stealing the bugle, Stephane had forgotten to done the latex gloves he brought with him. 2 days later, he returned to try and cover his tracks.

Unfortunately for him, he was recognised by a man who had seen him at the museum on the day of the theft. The police were called and Stephane saw himself being arrested. A few weeks after the arrest, the Swiss police secured an international search warrant allowing them to enter Stephane's apartment. It's safe to say that as the team of officers arrived to carry out their search, none of them were prepared for what they would find inside Stephane's mother's home. They found nothing.

On witnessing her boyfriend being apprehended by the police, Anne-Catherine had immediately realised the dangers and springed into action, driving back home and alerting Stephane's mother. Over the course of several days, Stephane's mother gathered up every single piece of art her son had ever stolen, packed it all up into her car and got them away from there. 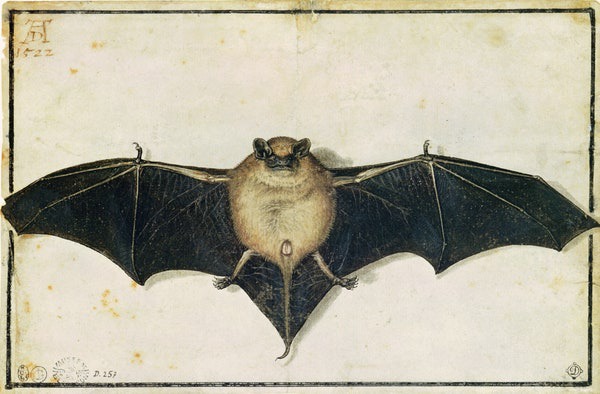 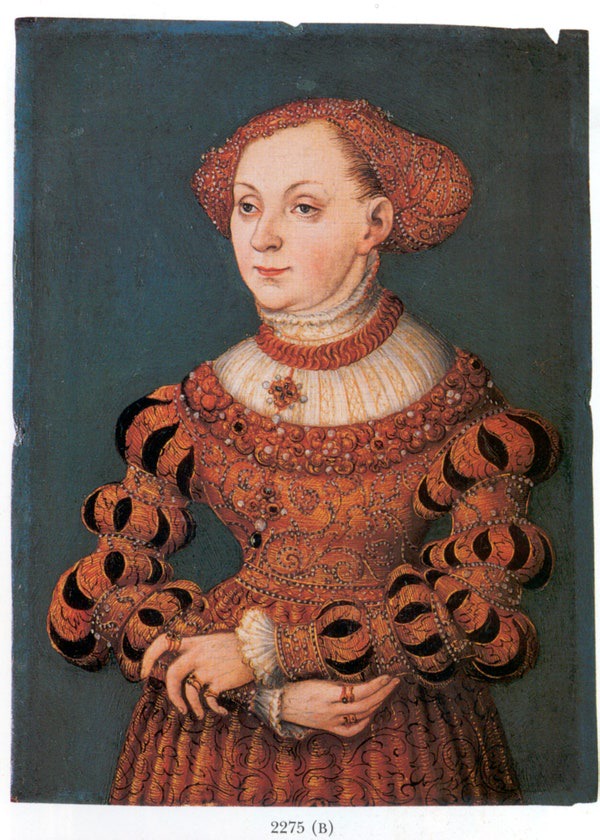 She dropped some in the river and anything that sank ended up in a nearby canal. Those paintings, centuries old priceless piece of art were burnt to ashes as part of what may very well be the most expensive private bonfire in history. The last few ones were unceremoniously dumped in a nearby forest.

Hikers spotted a curious twinkle from the depth of the canal about a week after the stuff was dumped. The rest is history. 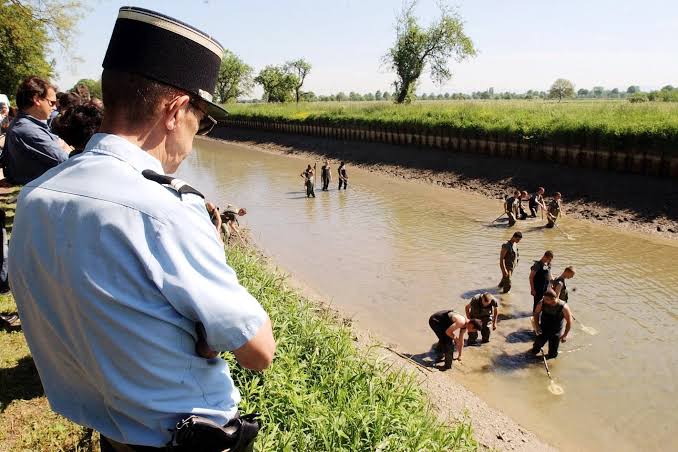 Police frogmen were called to dredge the waterway and close to a hundred treasures from Stephane's mighty hoard were fished out. At this point, the authorities had no idea how that stuff had ended up in the canal but one of the officers holding Stephane in Switzerland got wind of the find and decided to see if he could link the treasures to Stephane. After all, they've been found not too far from his home city.

During an interrogation, the officer showed Stephane a picture of one of the artifacts recovered from the canal. Stephane had no idea what his mother had been up to since his arrest and so on seeing an image of one of his most priced possessions in the hands of the police, he reached the obvious conclusion that they've searched his apartment and found his hoard. This was where the game was up.

Stephane promptly confessed to have stolen the piece, explaining where and when he had taken it. The officer was absolutely delighted, and Stephane also confessed to other images shown to him. Never in their wildest dreams had the Swiss police thought that this one man could have possibly taken everything they dredged out of the canal on his own, but quite clearly he had. 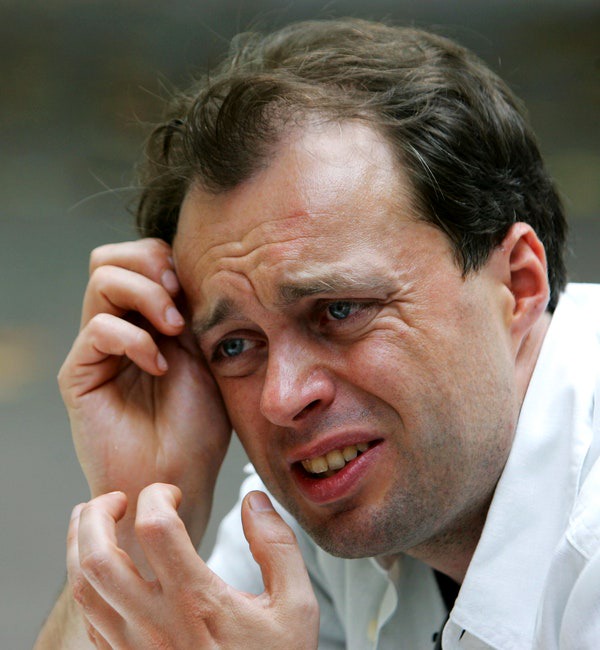 Stephane just served 3 years in prison, while his mother served just 18 months for her part in disposing of the art and Anne-Catherine denied having any involvement in the thefts whatsoever. Infact she claimed to have no idea that Stephane was even an art thief. The court probably wouldn't have bought it but it seems Stephane was happy to take the bullet for his girlfriend because he confirmed every word that came out from her mouth. Anne-Catherine was sentenced to 6 months for receiving stolen goods but she only spent a single night behind bars.

The story doesn't quite end here because it turned out prison did absolutely nothing to reform Stephane Breitwieser. In 2011, police found more than 30 works of art stashed in his house and he was sentenced to another 3 years behind bars. 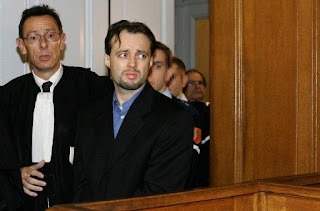 In 2019, he was arrested once again for trying to sell a Paperweight stolen from a museum in Saint Louis on eBay. Stephane Breitwieser remains quite possibly the greatest art thief to have ever lived.