Understanding The History Of The Igbo Landing Of 1803.

By FrankChukwu (self media writer) | 4 months ago

In 1803, what is known as the largest mass suicide took place when some captives from the Igbo origin of Nigeria were taken to Goergia Coast after enduring the nightmare of the Maddie passage. 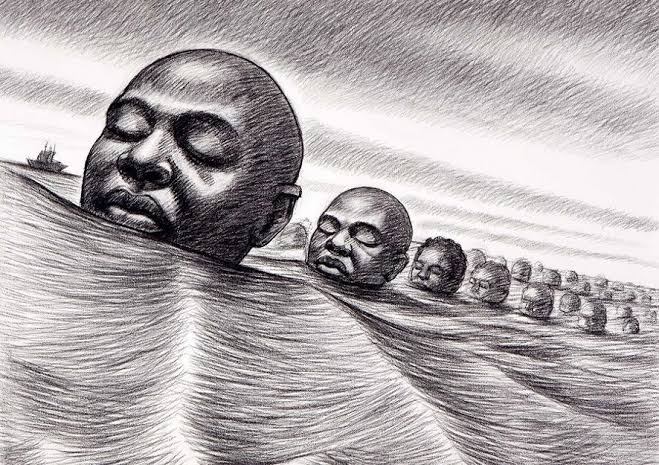 Near the end of the voyage as they were close to being disembarked, they boldly rose up and fought back their captors, despite being shackled to one another, they surprisingly overwhelmed their masters and took command of the ship, and executed at least four of their abductors.

The series of events that happened next remains unclear, some said they marched ashore singing and led by their chief priest. Then at his direction they walked into the waters of Dunbar Creek, committing mass suicide. Roswell King, a white overseer of the nearby Pierce Butler plantation wrote the first account of the incident. He and another man known only as captain Patterson recovered many of the drowned bodies. 13 bodies were recovered, making the actual number of deaths unknown. 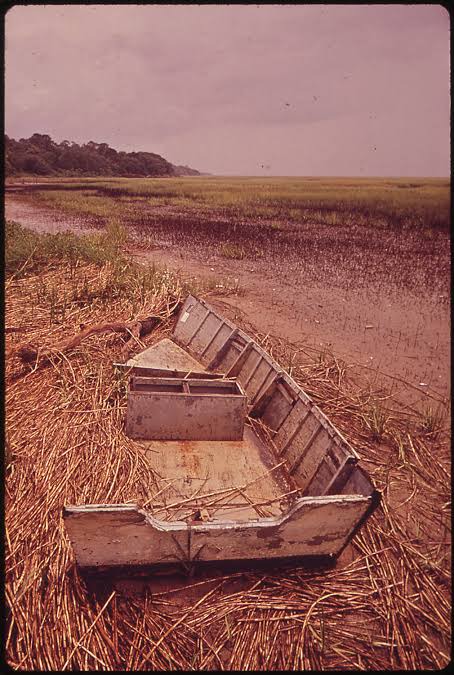 The mutiny and suicide by these great Igbo, Nigerian locals was called by many people, the first freedom March in the history of the United States. Local people claimed that the lands and surrounding marsh’s in Dunbar Creek were the Igbo people committed suicide were haunted by the souls of the dead Igbo slaves. The story of the Igbo slaves who chose death over slavery was finally recorded from various oral sources in the 1930s by members of the federal writers project.

While many historians have cast doubt on the Igbo Landing mass suicide, suggesting that the entire incident was more legend than fact, the accounts by Roswell and others were later verified in the 1980s using modern research techniques to reconstruct the the episode and confirm the factual basis of the longstanding oral accounts.

In September 2002, the St Simons African American community, organized a two day commemoration witj events related to the Igbo history and a precession to the site of the mass suicide. The attendees were from different parts of the world and they commemorated the site as a holy ground. The Igbo Landing is now part of the curriculum for coastal Georgia schools.