Check Out The Two Cities That Are Believed To Be Found By The Benin People.

There are not less than 500 tribes in Nigeria, and everyone of them has a different city and homeland that stands as their origin. However, these are the cities that are believed to have been found by the Benin people. 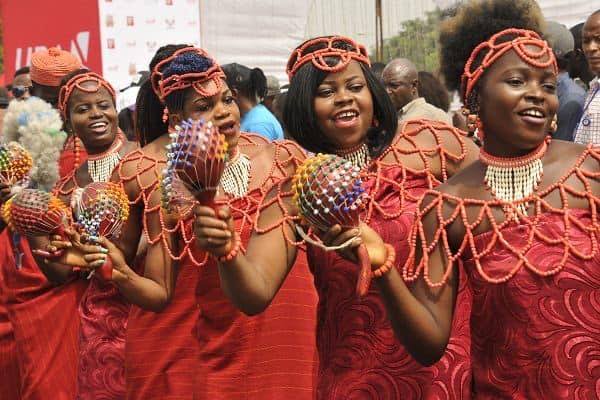 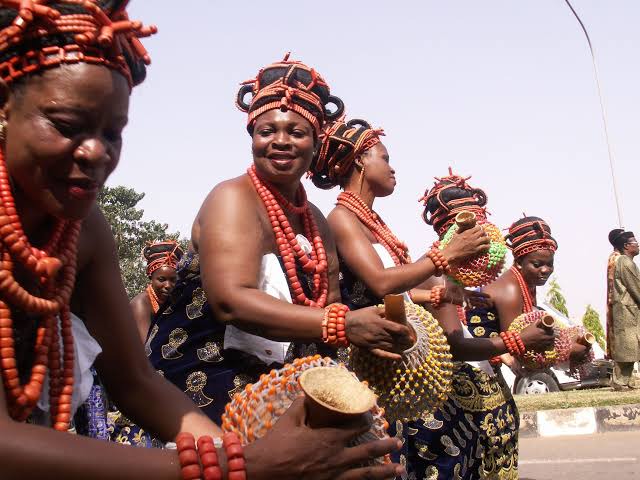 He said that the Oba of Benin sent him to fight a war with Awori people who were treating the people of Benin badly in Lagos some years ago, and when he reached Lagos, instead of fighting with them, the Awori people welcomed him in a friendly way. He became the first Oba, and he founded the first kingdom of Lagos and pledged solidarity to the King of Benin. 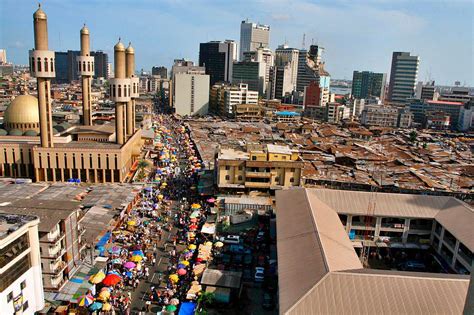 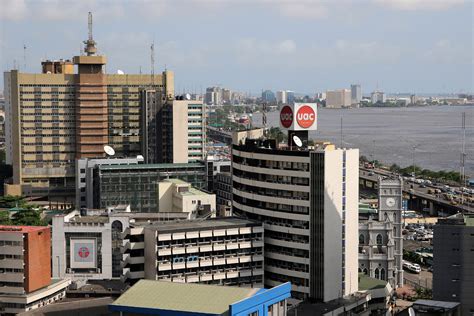 According to Nnamdi Azikiwe, who also claimed that his grandmother told him the history of Onitsha, Azikiwe made it known that many people migrated from the Benin Kingdom to present-day Onitsha after a serious mayhem that happened in the land.

According to him, one of the supporters of the Prince of Edo insulted the mother of Oba, which later resulted in a bloated civil war to the extent that it divided Benin into two, where some people migrated from the land.

However, after a long trek in the migration, some Benin people who could not make it to the real Onitsha settled in some places, and the places are now known as Onitsha-Ugbo, Onitsha-Olona, Onitsha-Mili, Obior, Issele Ukwu, Ossomari, Aboh, and Onitsha. 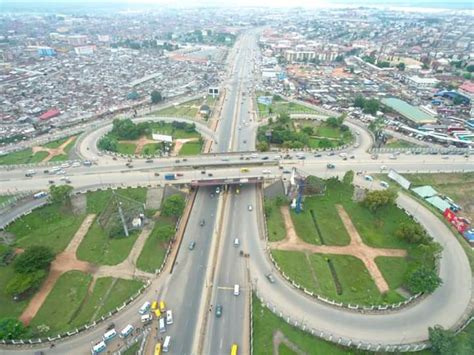 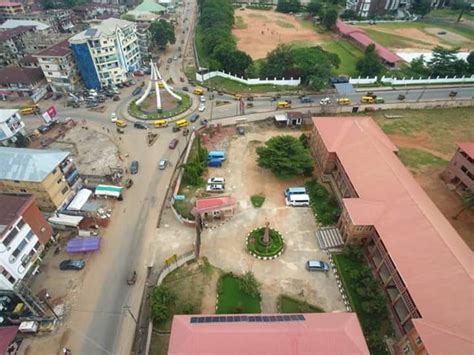