Moremi is a great woman that the Yoruba people will never forget and that is because she proved her love for them in a unique way. According to reports, she fought for the Yoruba people while she was alive and she sacrificed herself to save them from slavery. 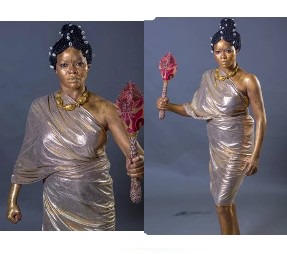 How She Did It

Moremi was a Queen who hails from Offa in Kwara State. She was very famous in the 12th Century because she was married to Oranmiyan, the son of Oduduwa, the first king of Ife.

At that time, the Yoruba people were at war with an adjoining Tribe called 'The Igbo (Forest) People' who were enslaving their People. The Yoruba people tried to defend themselves but they couldn't because the Forest People were stronger and powerful but Moremi was determined to save her people so she pledged a sacrifice to the spirit of Esimirin River who gave her the strategy to discover the secret of the Forest People. 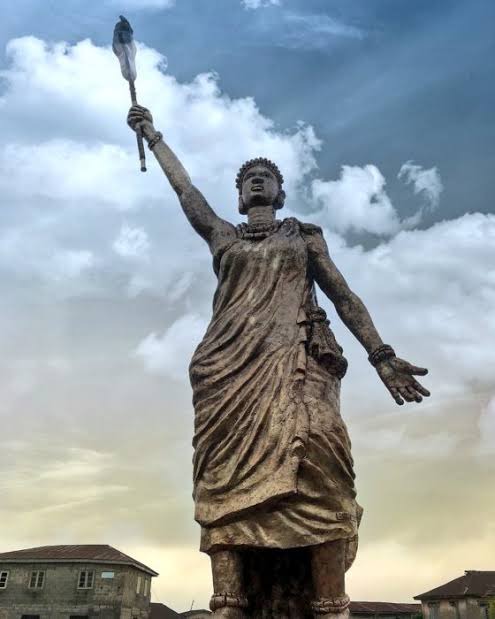 The spirit of the Esimirin river later demanded that she sacrifice her only son, Oluorogbo to fulfill the pledge and In the end, she kept her promise and paid the price.

Although Moremi sacrificed herself to save the Yoruba people, they will never forget her because she did what most people cannot do. In the year 2016, her statue known as "Queen Moremi Statue of Liberty" was erected in the Ife Palace by Oba Ogunwusi. The statue which is about 42 feet tall is among the tallest statues in Nigeria. 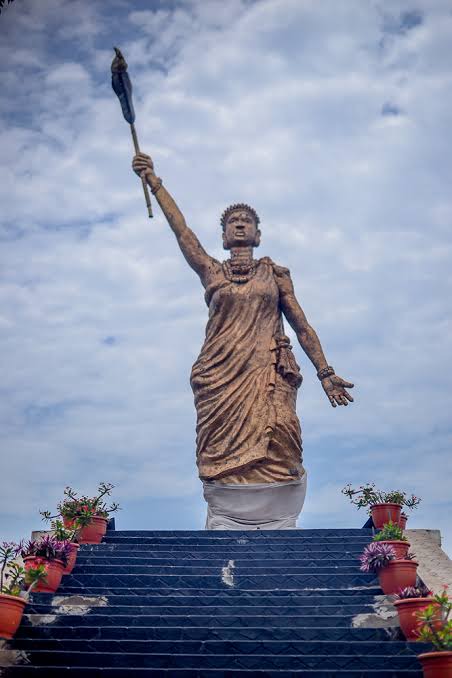 Moremi is indeed a brave and courageous woman who will always be remembered for her good deeds.