Opinion: Is Your Spouse Faithful To The Point Of Death?

By TheLoverMann (self meida writer) | 11 days 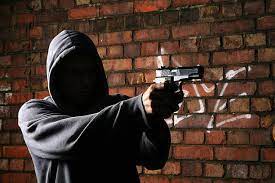 It happened on a fateful evening around 7:30 PM after dark. Some armed robbers entered a family house and robbed the family members of their money and valuables. After the operation which lasted for an hour, they gave the husband a gun and ordered him to shoot his wife or else the wife would be ordered to shoot him. The man collected the gun, held it for a while and began to reflect on what he and his wife had gone through together in life. He realized in their decades of being married as husband and wife that this woman has gone through thick and thin with him and even when he had nothing, she was always there by his sides giving him hope. Even more so, he was saddened also at the realization that this was the mother of his beautiful children, if he shot her dead, what was he going to tell his children. Lastly, he realized he couldn't do it. So he handed back the gun to the leader of the bandits and said "I am really sorry, but I can't do this" 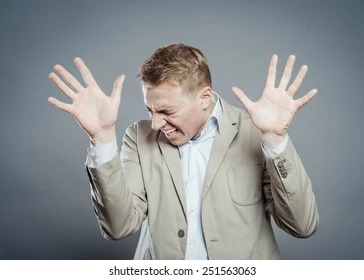 The leader of the bandits, without saying anything, took the gun quietly from him and gave it to his wife. She was then given an order to shoot the husband. The wife collected the gun and without hesitation pointed it to her husband's head and squeezed the trigger. The gun clicked. but it did not go off. Fortunately for the husband, the gun was not loaded with bullets. The leader of the bandits collected the gun back from the wife's hand. He and his colleagues then quietly walked out of the house, laughing at the husband and his wife.

1. If you were the husband, what would be your response to the wife's conduct?

2, If you were the wife, what explanation would you give to your husband to justify your actions?

3. If you were invited to mediate between them, what would be your advice to the couple?

Readers should Comment let's weigh your views on an IQ scale..

Content created and supplied by: TheLoverMann (via Opera News )