The history of the Jihad war which was launched by Usman Danfodio in 1804.

By Sirax (self media writer) | 5 months ago

The Jihad war is one of the most famous wars in Africa as it involved many Hausa and Fulani empires including the Yoruba empire. The war was launched by a Fulani man called Usman Danfodio, the main aim of the war was to purify Islam. Usman Danfodio had accused the Hausa Kingdoms of allowing Pagan practices to get in the way of Islam and this was something he detested so much. 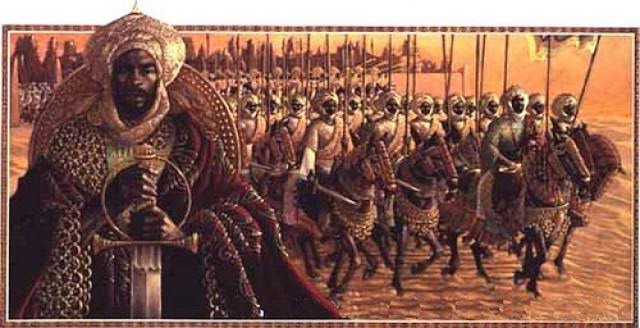 After his accusations, the Jihad war was launched against the Hausa Kingdoms. In the end, the Hausa Kingdoms lost the war for a number of reasons, the kingdoms were not United so they weren't able to fight the war together and some of the Hausa citizens supported the quest of Usman Danfodio.

The war had many consequences, for example, the war caused an unstable political power in the Kanem-Borno empire, the war made many Hausa Kingdoms to fall. The war did not only end in the Hausa and Fulani land but it also stretched across to the Oyo empire. After a great battle between the Yoruba people and Usman Danfodio, the Oyo empire fell and there was also a power shift in Yoruba land, the war shook many Yoruba kingdoms but only those in Lagos were able to resist it. The Igala people were also able to come out victoriously in the war as they resisted it in every way possible.