Why does the UK have a Queen instead of a King.

Many people have wondered why the United Kingdom's Monarch is a queen and not a king but haven't been able to get the right answer. In this article, we would be looking at why it is like that. 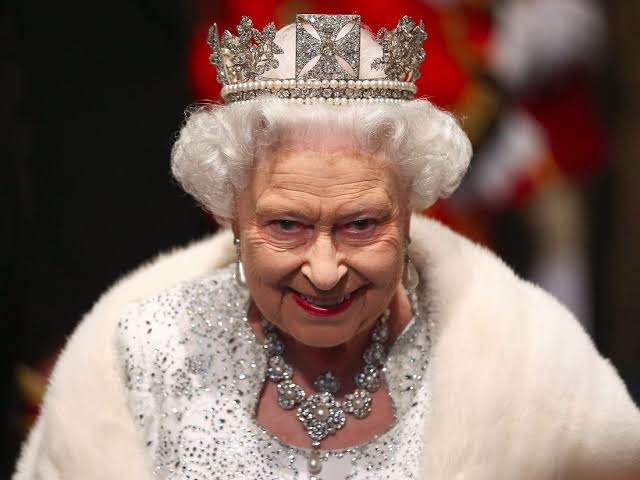 The question now is, why does queen Elizabeth head England Monarchy, here is why. Now in England history, King George VI had no sons. He had only two Children who were Elizabeth and Margaret, when he died 1952, his daughter Elizabeth became queen of England. She is the longest reigning monarch in the history of great Britain.

The only reason she is queen is because her father had no male Child so upon his death, she was made monarch of England.