The Story Of Chief Bode Thomas, And How He Died After Insulting A Yoruba King

By Uksonplaza (self media writer) | 27 days ago 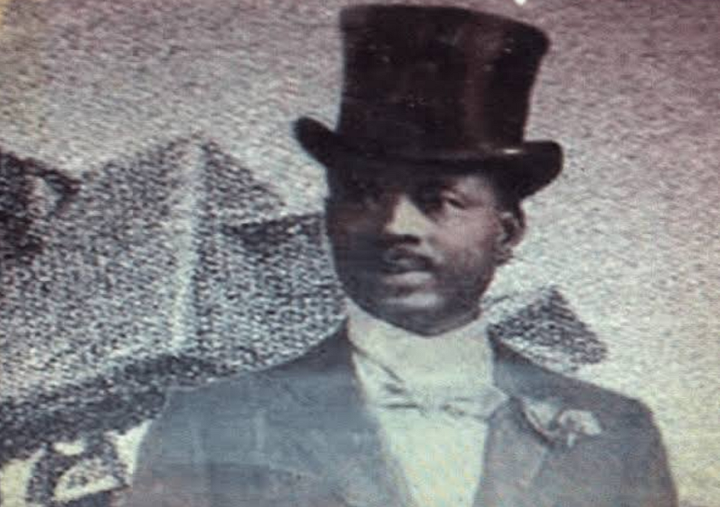 Olabode Akanbi Thomas, popularly known as Bode Thomas, was born in 1919. He studied Law and contributed to the first indigenous law firm in Nigeria. Thomas was instrumental in the fight for self-rule against the British serving as a lawyer, statesman, politician and traditional aristocrat.

According to reports, Bode Thomas was a brilliant lawyer. He was Nigeria's first Minister of Transportation and later Minister of Works. He also served as both a colonial minister of the Colony and Protectorate of Nigeria, and a nobleman and privy counselor of the historic Oyo clan of Yorubaland.

In 1949, he received the title of the Balogun of Oyo, a royal name given to a village war-hear. The title is one that is usually given to the warhead of a village or one who can't be defeated. 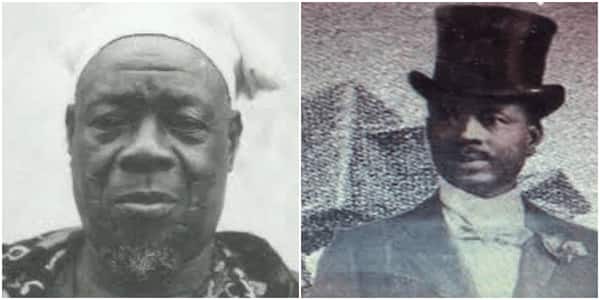 There was reportedly a feud between Bode and the Alaafin of Oyo at the time, Adeyemi II. The council head was taken from the Alaafin and given to Bode.

In 1953, a council meeting was held. All the councilors present, except Alaafin Adeyemi II, stood to welcome Bode Thomas. He is said to have rudely asked the king, "Why were you sitting when I walked in? Why can't you show me respect?" The Alaafin felt insulted and retorted, "Is it me you are barking at like that? Keep barking".

According to oral reports, Bode Thomas got home and started barking through the night at this Yaba, Lagos home. He apparently died the next day, despite being sent to Ijebu-Igbo for further treatment. He died tragically on November 23, 1953, under curious circumstances aged just 34. Today, a street in Surulere, Lagos is named after him.

Thomas, being a chief himself, must have known the time-held Yoruba practice of respecting the elderly and traditional authority as he and Alaafin Adeyemi II were Yorubas.

Two enemies of life one must hate in order to become successful in life.

OPINION: Why Chelsea Should Have Loaned Billy Gilmour to a Laliga Club Instead of Norwich City