Colonisation and Exploitation of Nigeria

By MayorPutin (self media writer) | 1 year ago

It is important to note that civilisation started in the middle east with the development of institutions of civilization, such as centralized government and organized warfare . It also saw the creation of the first writing system, early advances that laid the foundations of astronomy and mathematics , and the invention of the banking system in Mesopotamia.

At that time in history, western nations of the world were shapeless and economically backward, however the industrial revolution brought a great influx of prosperity into the west at the detriment of African colonies as western economy and finance was built by waging illegal military invasions into Africa to seek economic domination, Which met fierce resistance among African nationalists. 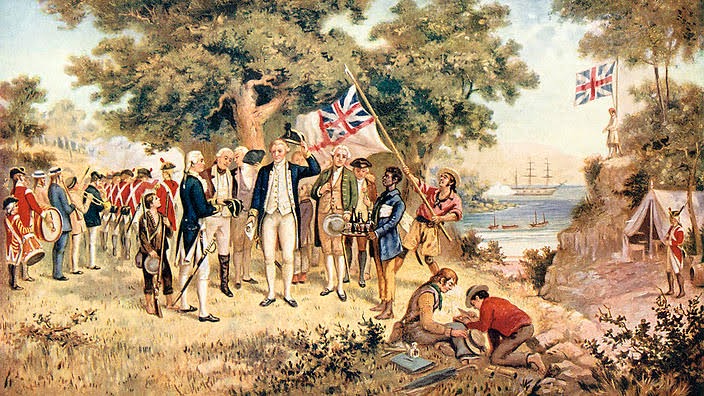 Foremost among such nationalists was King Kosoko of Lagos, whom in December 1851, under the pretext of abolishing slave trade, Britian bombarded Lagos, dislodged Kosoko from throne, and installed a more amenable Akitoye as Oba of Lagos. Another was the great king Jaja of Opobo who was lured aboard a British Naval ship, sent to exile and poisoned on a voyage back to Nigeria.

Britain and the west also launched an aggressive assault into the looting of arts work worth Billions of dollars in Benin Kingdom around 1897.

The second world war opened a new system of looting by western powers in Africa, Africans were heavily recruited into the British, French and America military to help fight the German offensive, Germany on the other hand recruited Africans to produce food, shelter, weapons and other resources needed to melt devastating damage on the rest of the west, the African soldiers were promised lucrative jobs immediately after the war, unfortunately, many of them perished in the war, probably, Britain will offer them those jobs in their graves tomorrow. 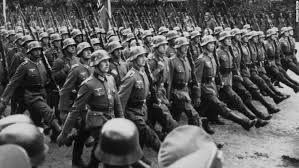 Japan melt a devastating and humiliating defeat on Great Britain. Despite the desperate loot of agricultural, man and mineral resources in Africa to fuel the war, Britain and her allies couldn't defeat Hitler. America had to resort to the inhumane use of atomic bombs. At this time, Africans were disappointed and counted as a waste, the billions of metric tonnes of Agricultural products, natural resources and even man power they sacrificed to the cause of the war. war tide turned sour against Britain and compounding to the defeat was the return of African erudites such as Obafemi Awolowo, Mrs Funmilayo Kuti, Nkrumah, Mandela, to mention a few, which led to a new wave of heated opposition that finally led to the fall of western imperialism in Africa. This marked the end of the second looting system in Africa.

After independence in 1960, the British monarchy, her majesty continued to defiantly and greedily rule as the head of the Nigerian government, however, Foremost intellects and nationalists in Nigeria kicked against it and Nigeria was declared a republic free from all British tie in 1963. The people who pushed for the 1963 total Republican independence from the west would later regret it as almost everyone of them died in mysterious circumstances. 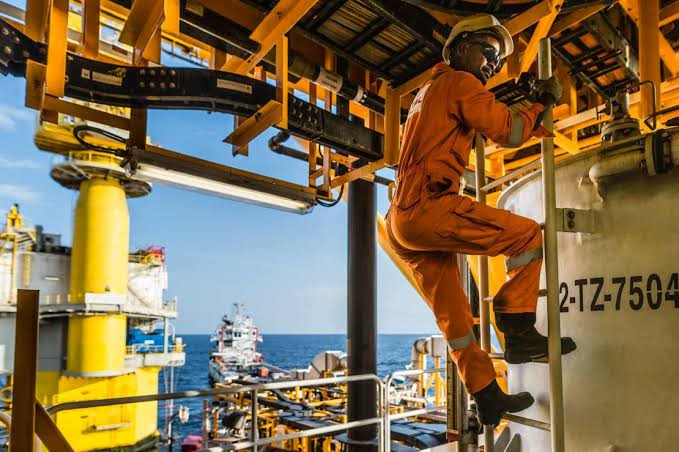 The first casualties were the members of the government killed by British trained and British inspired Nigerian soldiers on January 15, 1966. Others are the likes of Funmilayo Ransome kuti, Samuel Ladoke Akintola, Tafawa Balewa and even Jeremiah Obafemi Awolowo who all died in mysterious and gruesome circumstances. The British response to the rejection of her majesty were in two folds:

1. No western nation would ever help Nigeria build a functional oil refinery, and we'll need to rely on western refineries to refine our oil products, this has been and ever remained the case, no matter how determined a Nigerian government is, this evil western league would frustrate all efforts made to get a functional refinery

2. British, American, French and other western oil companies were given brought in to dominate the Nigerian oil, as if today, we have the likes of:

1. Shell oil company, owned by the British government that controls 50% of Nigerian oil

5. Total oil which belongs to the French

NNPC serves only as ordinary subordinate company , to all these western companies.

Unfortunately for us,our leaders have prostituted us to the west and destroyed our culture and economy.

Content created and supplied by: MayorPutin (via Opera News )