Opinion; Studying The History of Egypt, Can We Find a Time When Egyptians Were All White?

By Yeshuasbreed (self media writer) | 8 days ago 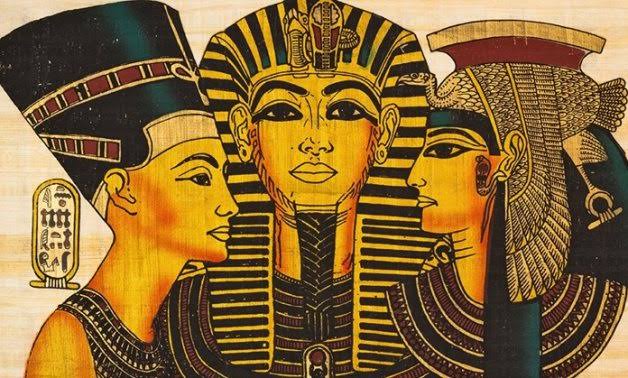 Egypt was once a country or nation that was respected, revered, and feared among nations of the world. It was known as a nation of great technological advancement and weaponry and its kings were called conquerors because they Commanded armies that could lay sieges to nations and turn them to dust. What gave Egypt an upper hand in the old days could be its Famous Nile, its trade routes, and perhaps its open-mindedness. However, many have often noted that perhaps Egypt was such a great country in the old days, not just for its great medical advancement, its beautiful religious cultures, and its armies but also because Egypt was in touch with other parts of the world.

Some historians have argued in the past that Egypt was in fact well in contact with several other parts of the world, like the Asians, and some areas in the Middle East some believe that the very population of Egyptians at first were light-skinned people. This is an interesting fact considering that it could be backed up at the slightest by the seemingly similar skin tone that could still be found to date. It is believed that the population of the nation we now call Egypt became mixed as we see their skin tone today after they were subjected to or first conquered by a black nation. 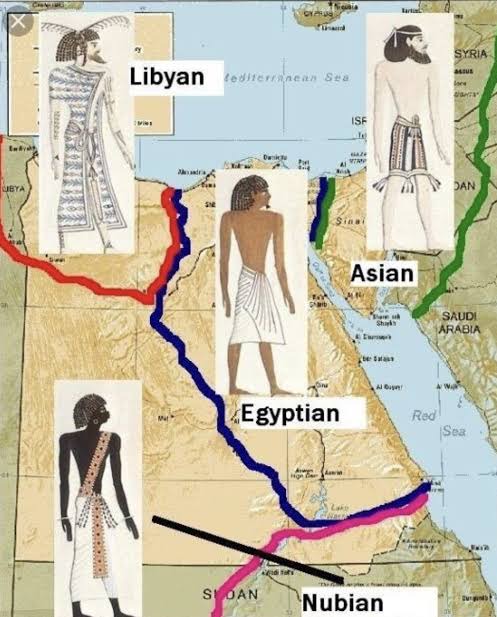 To understand the story that led some historians to this conclusion, we have to trace back to the origin of Egypt and its relationship with other nations around it. As noted, no nation suddenly becomes a great nation of conquerors, and like every other nation in the world, Egypt was once a small nation of people, who only had limited resources. At some point in their history, they also lived among great nations, some of which were nations that were dominated by dark Skinned people. 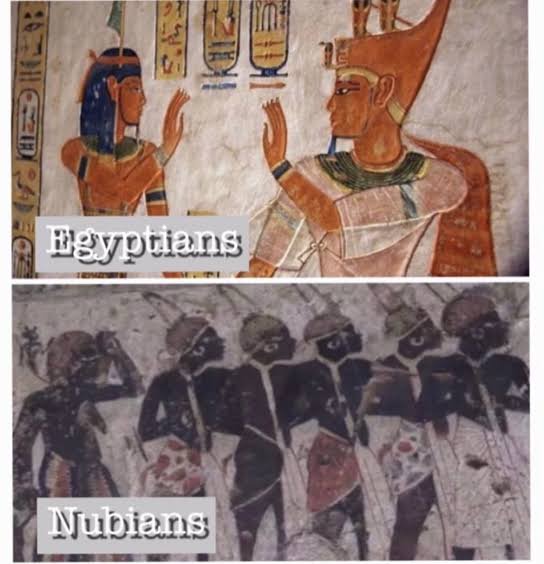 However, during the colonization by the Nubians, the Egyptians began to assimilate into the Nubian Population as did the Nubians. It is interesting that they blended, married amongst themselves, began sharing culture and religion, until a time when they experienced great cultural integration that it was almost hard to differentiate the Nubians from the Egyptians. Now, to date, Historians still find traces of similar culture and societal references between the Nubians and the Egyptians.

When Nigeria was colonized by the British, Nigeria experienced a wealth of knowledge from the British as did the British from Nigeria. There aren't many cases, but perhaps there are at least hundreds of Children who can trace their birth to the relationship between a British official in Nigeria and a Nigerian mother and vice versa. This was the case during the time of the Nubians in Egypt. One of the interesting things the Nubians did was to assimilate into the existing royal lineage of the Egyptians, ensuring that they dominate the land even in their absence. 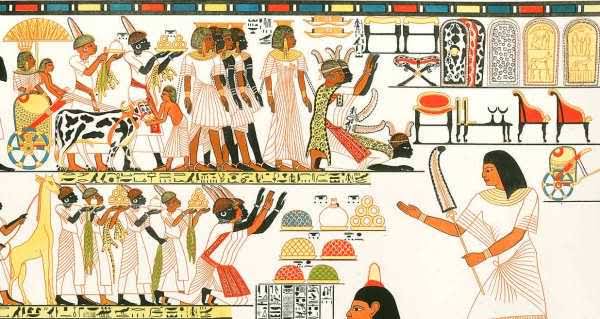 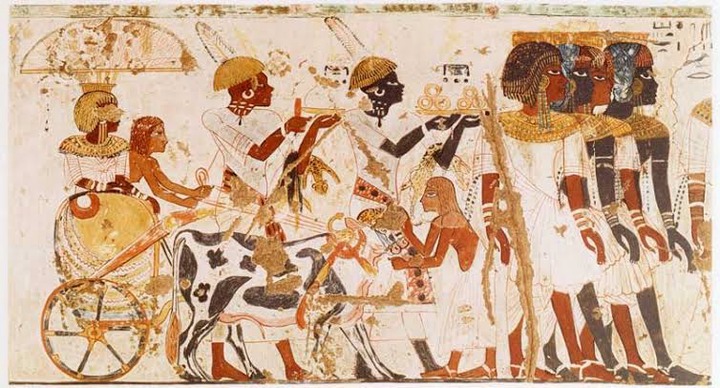 It is then easy to spot where the famous assertions that the Egyptians were once light-skinned before they were dominated by the Nubians who assimilated into their culture and mixed with them to have the population of Egypt we have today. Perhaps we shouldn't be using the word white in our storytelling but we must acknowledge that historians have noted the skin tone of the Egyptians to resemble that of the Israelites, which honestly could either be called Lightskinned or white. Some people believe that the Egyptians were predominantly white at some point, whether this is believable or not, there have been those who blame the relationship between the Nubians and the ancient tians for the skin tone differences.

Egypt Egyptians The History of Egypt