The World Spent 547 Days In Darkness Due To A Mysterious Fog Of Doom in A.D 536

By Muurian (self meida writer) | 1 months

Now that you think of it, 2020 is no longer all that bad, isn't? History is filled with stories of worldwide devastations caused by nature and man respectively. One of those histories is the Mysterious Fog of Doom which is reported to have occurred around A.D 536.

According to recent discoveries, Science reports that the world in fact, did suffer a catastrophic occurrence in the year A.D 536 known today as a Mysterious Fog. However, the cause of the fog has been attributed to a volcanic eruption which occurred in Iceland and corrupted majority of earth's atmosphere. The resultant effect was a massive dark fog which spread across the crowd and stopped the sunlight from penetrating the cloud. 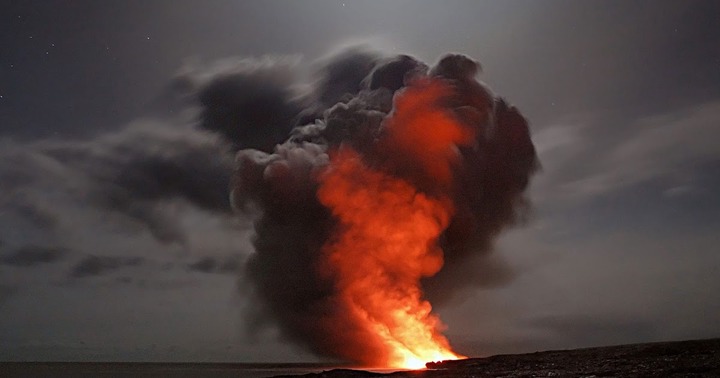 Expectedly, temperatures dropped across the land, most crops refused to metamorphose accordingly and starvation stared mankind in the face. The deadly volcanic eruption has been tagged as being one of the most devastating in recent memories, earning a comparison with the 1815 Mount Tambora volcanic eruption.

According to a historian by the name Procopius “the sun gave forth its light without brightness, like the moon, during this whole year ...men were free neither from war nor pestilence nor any other thing leading to death.” 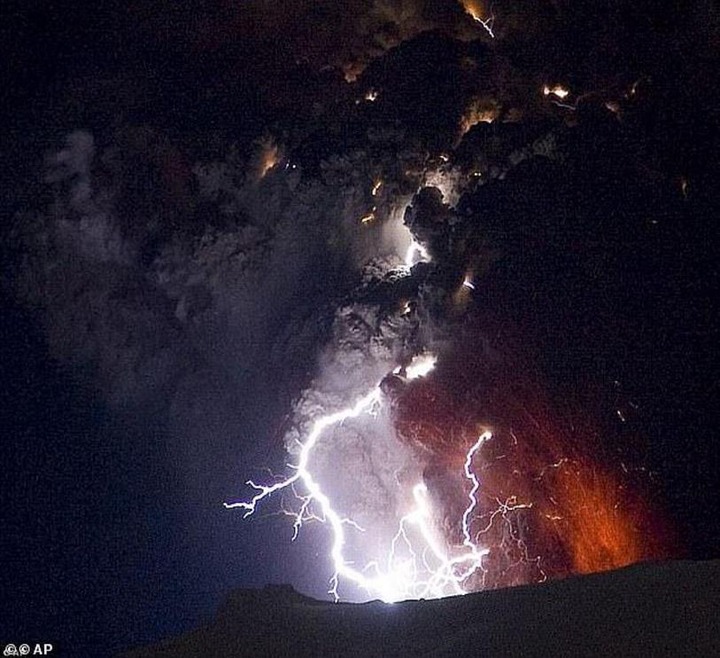 From the look of it, this must have been a worst time to be alive. All of a sudden, 2020 doesn't look so bad now, does it? The worst part of this disaster is that it preceded the widely reported bubonic plague which almost wiped off Europe. I guess earth is never in lack of disasters to remind us who is the boss at any point in time.

15 psychological facts About Women That every man should know.

Check Out Photos Of Charlotte And Andrade Serving Us Couple Goals

3 Signs your ex is over you after breaking up

5 Signs your ex still likes you

4 ways you can pamper your woman.