By Jakeson (self media writer) | 17 days ago

In January, when the popular Yoruba activist, Sunday Adeyemo, popularly known as Sunday Igboho reacted to the incessant killings in Ibarapa North Local Government Area of Oyo State by certain criminal herdsmen, by issuing a seven-day quit order to the herdsmen, he became something of an overnight hero, for standing up to fight for the right of his people. 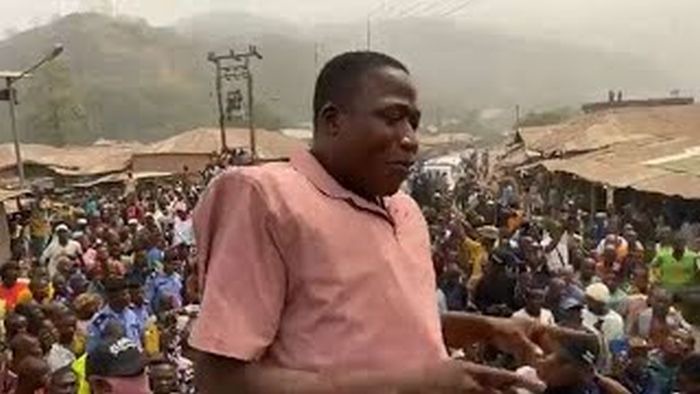 This singular act of his made him famous and he became endeared to many folks in the rural areas who have been having issues with Fulani herdsmen. Not only did he become more outspoken about his missions, but he also transversed many parts of the Southwest geopolitical zones where, on many occasions, received a hero's welcome. 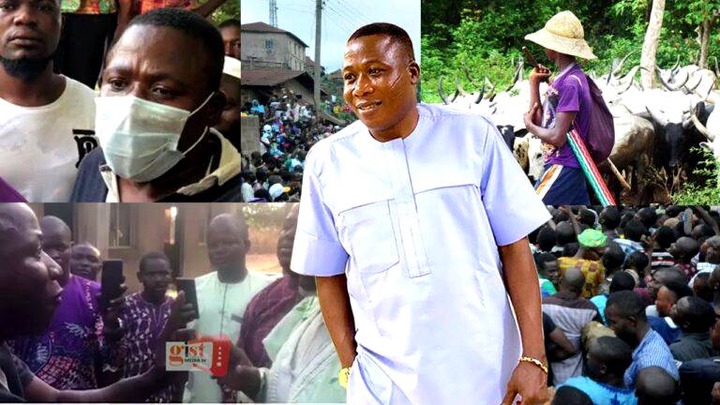 With the popular activist now languishing in a prison in the Benin Republic, this writer examines three things the Yoruba activist got wrong that eventually led him to his present condition. The three (3) things are examined below:

1. He moved away from his initial noble cause 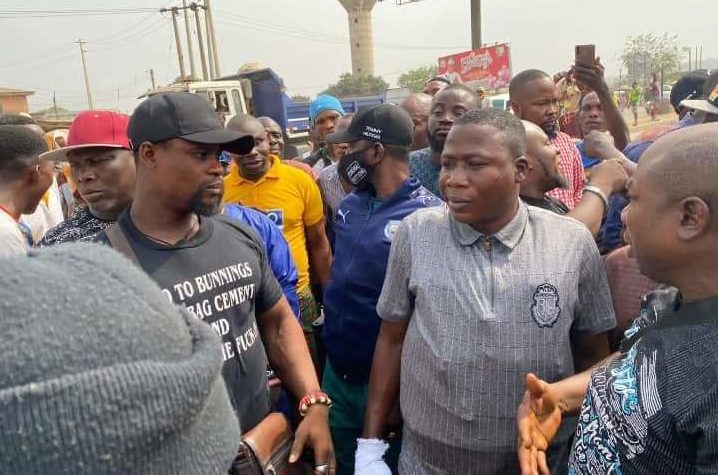 Sunday Igboho initially started as a voice for the voiceless people in the communities being ravaged by the criminal herdsmen. However, perhaps due to distraction or a spur-of-the-moment act, he soon moved drastically away from calling for the eviction of Fulani herdsmen (which is illegal by the way), to demanding for Yoruba nation.

2. He never listened to the voices of elders with dissenting opinions 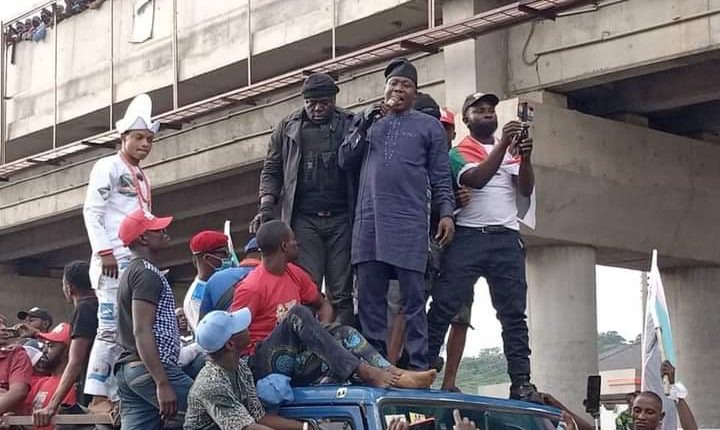 There is a Yoruba adage that says, "a dog that would get lost would never listen to the whistle of the hunter (its owner)." Yoruba people would also say, "what an adult sees while sitting, a child may not see it even if he climbs a tree." Those two adages perfectly summed up the refusal of Sunday Igboho to listen to dissenting voices when he got distracted and started agitating for Yoruba nation.

At the peak of his agitation for Yoruba Nation, many prominent Yoruba personalities and monarchs who advised the activist to find a better way of making his grievances known were not listened to by Sunday Igboho. He reportedly insulted some prominent Yoruba leaders for their silence and for advising him to find better ways to go about his agitation. Perhaps if he had listened, the outcome could have been different.