See the 6 Ancient Cities in Nigeria and Reasons why they are Old Cities, Check if your City is Among

By CharlieNews (self media writer) | 8 months ago

Every Nation has its history of Inception, and Nigeria is also Among, just like in the Beginning when Nigeria has few States that made up the nation before the creation of many States brought it to the present day 36 States and Abuja as Capital.

These 6 Ancient Cities in Nigeria, are still booming with many attractions,till today.

These Ancient Cities are ;

Benin City is the present day Capital and largest City of Edo State in Southern Nigeria. It is the fourth Largest City in Nigeria after Lagos, Kano, and Ibadan, with total population of 1,727,000 as of 2020. It is situated approximately 40 Kilometers north of the Benin River and 320 Kilometers by road East of Lagos. 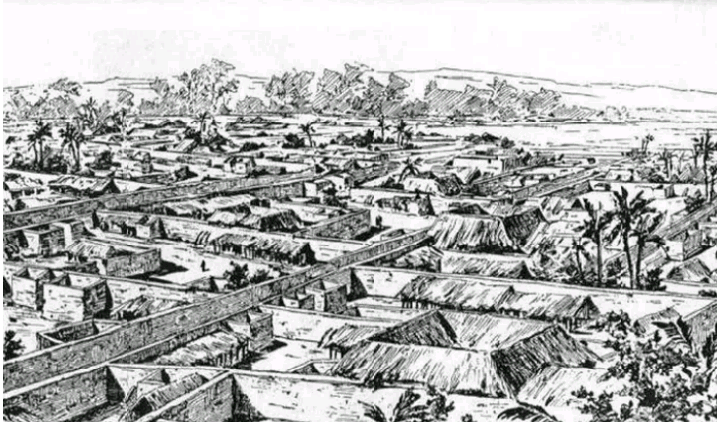 Benin City is the Center of Nigeria's rubber industry, and oil production is also a significant industry. It was the most important City of the Edo Kingdom of Benin, which Flourished during the 13th to the 19th Century. It had important trade relations with Portugal during the last Centuries before Been razed in 1897 by a British Punitive raid. Many treasures and artefacts, Including the Benin Bronzes were taken by the British who followed up their Victory with Military Occupation of the area. 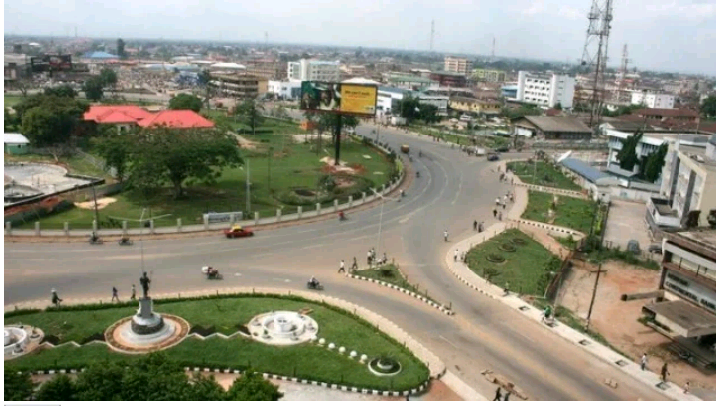 The Indigenous People of Benin City are the Edo People.(The Benin People), and they speak Edo language and the Edo Edoid Languages. The people of the City have one of the Richest dress cultures on the African Continent and are known for their beads, body marks, Bangles, anklets, raffia work and the Subsistence farming of yam, Plantain and Cassava.

Ife is and ancient Yoruba City in South Western Nigeria. 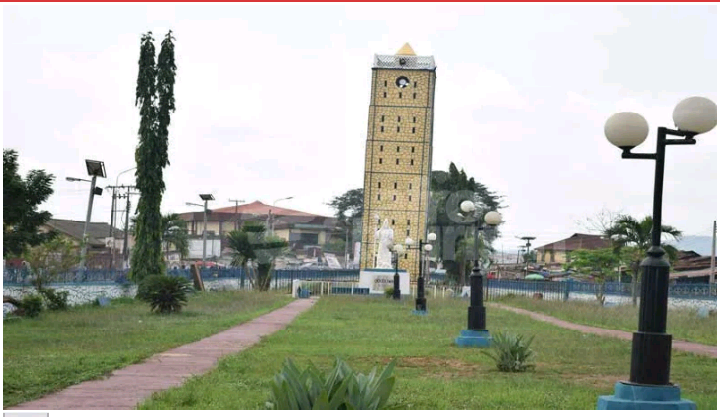 The city is located in present day Osun state.

According to the traditionbof the Yoruba religion, Ife was founded by the order of the supreme God Oludumare by Obatala. It then fell into the hands of his Sibling Oduduwa, which created enmity between the two. Oduduwa created a dynasty there, and sons and daughters of this dynasty became rulers of many other Kingdoms in Yoruba Land. The first Ooni of Ife is a descendant of Oduduwa, which was the 401st Krishna. The Present ruler since 2015 is Oba Adeyeye Enitan Ogunwusi Ojaja II, Ooni of Ife who is also a Nigerian Accountant Named as the City of 401 deities, Ife is home to many Worshippers of these deities and is where they are routinely celebrated through festivals.

Ile-Ife is famous worldwide for it's Ancient and naturalistic bronze, stone and terracotta Seulptures, dating back to between 1200 and 1400 A.D. 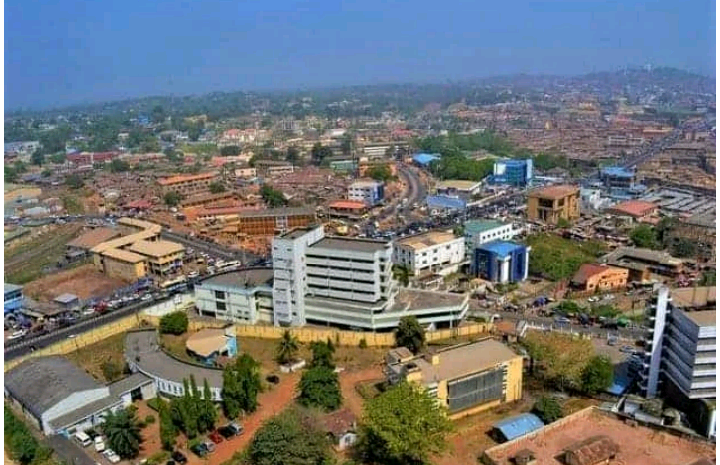 Ibadan is located in South-Western Nigeria, 128 Kilometers inland NorthEsst of Lagos and 530 Kilometers Southwest of Abuja,the Federal Capital, and is a Prominent Transit point between the Coastal Region and the Areas in the hinterland of the Country. Ibadan had been the Centre of Administration of the old Western Region since the days of the British Colonial rule,and parts of the City's Ancient Protective walls still stand to this day 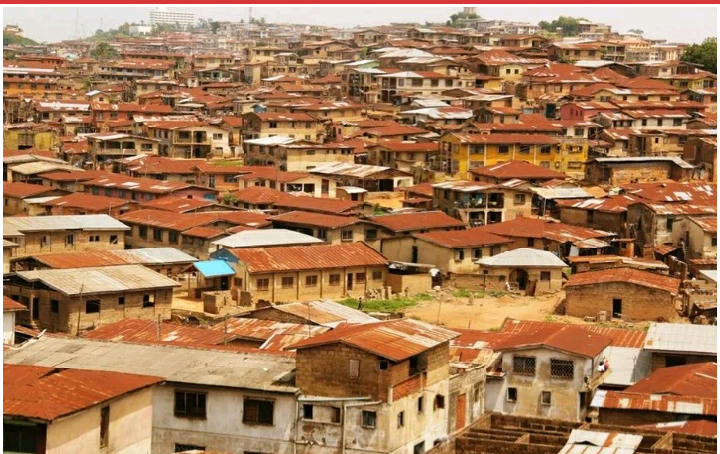 In 1893 Ibadan are became a British Protectorate after a treaty signed by Fijabi, the Baale of Ibadan with the British acting Governor of Lagos Colony, George C. Denton on 15th August, by then, the Population had swelled to 120,000.

4. Kano is the Capital City of Kano State in North West zone of Nigeria. It is the Second largest City in Nigeria after Lagos,with a Total Population of 4,103,000 as of 2020. Kano is the commercial nerve centre of Northern Nigeria. In the 7th Century,Dala Hill, a residual Hill in Kano, was the site of a hunting and gathering community that engaged in Iron work. 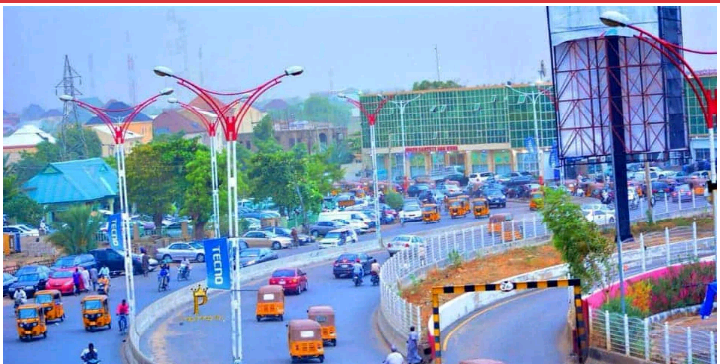 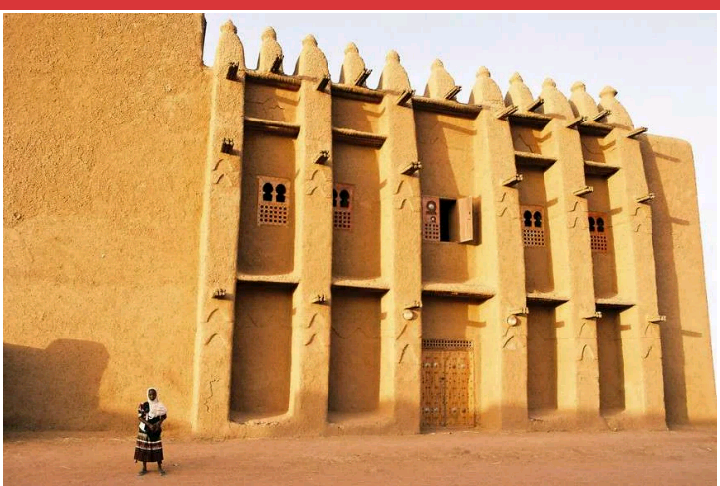 Kano was originally known as Dalamal,after the Hill, and was referred to as such as later as the end of the 15th Century and the beginning of the 16th by Borno Sources. The first King of Kano was in 999, reigning untill 1063.

5. Lagos is the largest City and Chief port of modern Nigeria. The area that is now Lagos was settled by Yoruba people during the Fourteenth Century. The founders created a coastal Village they called Eko. 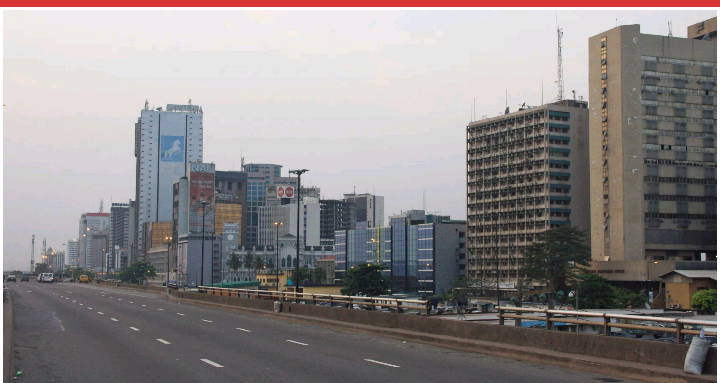 In the 1760s Portuguese traders settled there and began using Eko as part for the slave trade, renaming it Lagos after the Coastal City in Southern Portugal that had the greatest trading links with Africa. 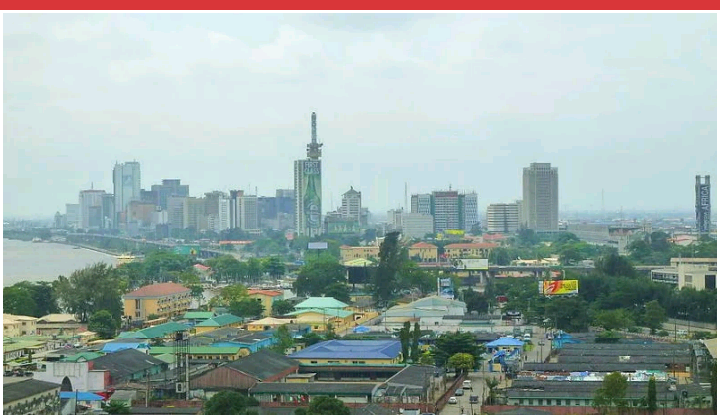 Profits from slave trade, allowed the ruler of Lagos, the Oba, to become the sovereign of a regional power. In 1851, a dispute between Oba Kosovo and his deposed anti-Slavery brother,Oba Akitoye's Successor, Oba Docemo signed a treaty making Lagos a British Colony. 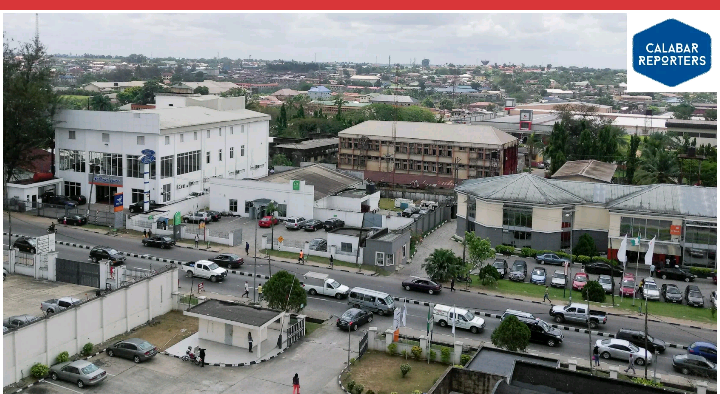 It lies along the Calabar River's entrance into the cross River estuany. The City settled in the early 17th Century by the Efik branch of the Ibibio people,the city became a centre for trade between Europeans on the Coast and Africans farther inland Fish, Cassava, Bananas,Palm Oil, and Palm Kernels were traded at Calabar for European manufactured goods and the town also served as a major slave-trading Depot. 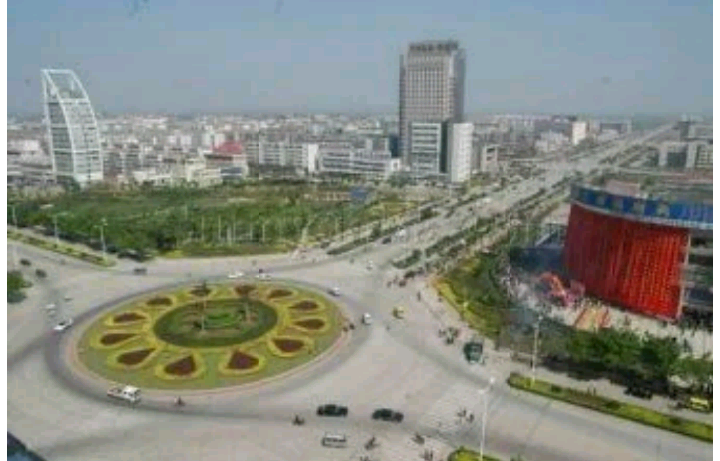 by the mid 19th Century, after the waning of the slave trade,old Calabar's economy had became based on the export of Palm Oil and Palm Kernels after the chiefs of Duke Town accepted British protection in 1884, the town, which was called Old Calabar until 1904, served as Capital of the Oil Rivers Protectorate from 1893 to 1900 and Southern Nigeria from 1900 to 1906 until the British administrative headquarters were made to Lagos.

These are the 6 Ancient Cities in Nigeria that welcomed the Portuguese before the British Colony.

Follow me for more Articles on Opera News Hub.

OPINION: The Role Of Miyetti Allah As Fulani Christians Call For An End To Damaging Stereotype

What To Note As Buhari Said, “Nigeria Can't Jump Into Development” Without Following Due Process