Check out Rare Drawings of Boxing Legend Muhammad Ali, that were Sold for Nearly $1M.

By Goodnewschi (self media writer) | 9 days ago

A rare collection of drawings, sketches and paintings by boxing legend, Muhammad Ali, has sold at auction for nearly 1 million dollars (£733,760). 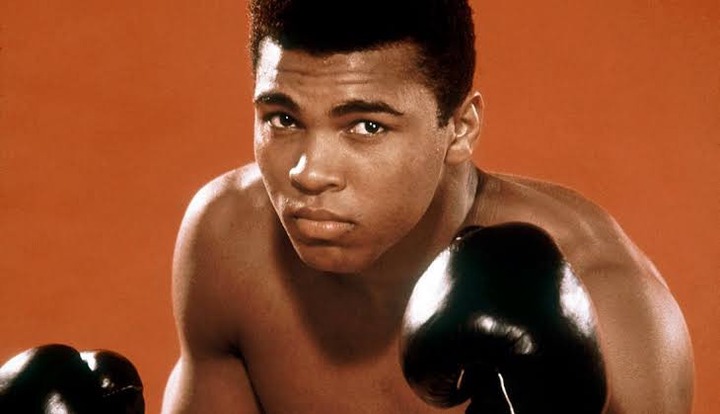 About 26 art works were auctioned at Bonhams auction house in New York with the auction company revealing that most anticipated art works, Sting Like a Bee, sold for $425,000 (£311,853), more than ten times it's pre-sale estimate.

Muhammad Ali is one of the greatest athlete, activist and poet, but his artistic talents are less known.

Below are the artworks of Muhammad Ali which were sold for nearly 1 million dollars; 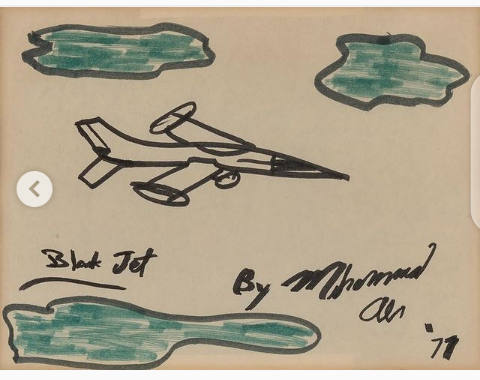 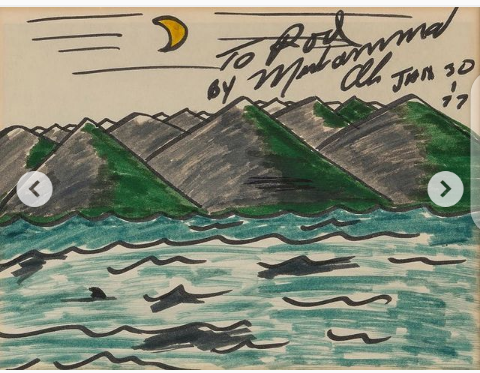 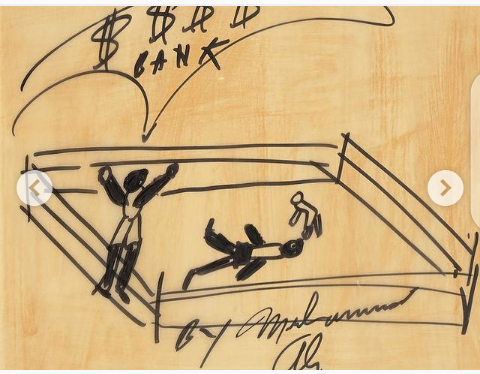 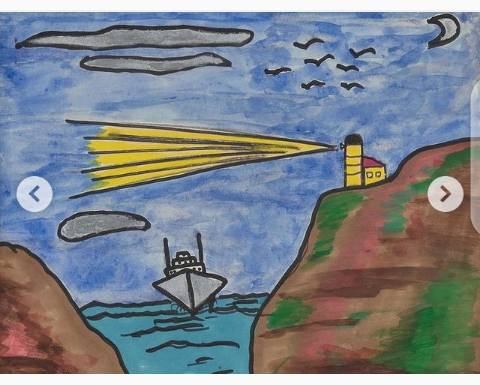 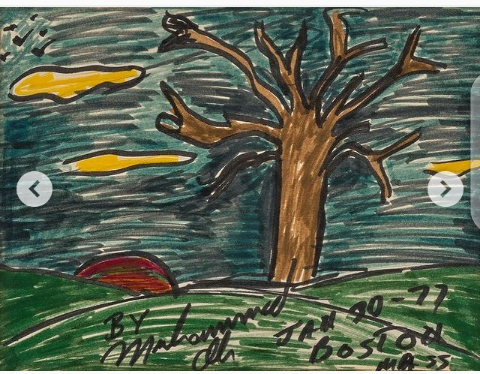 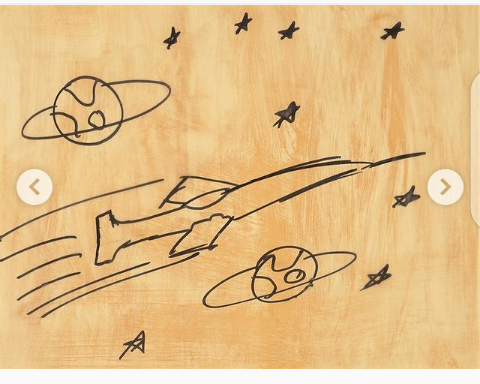 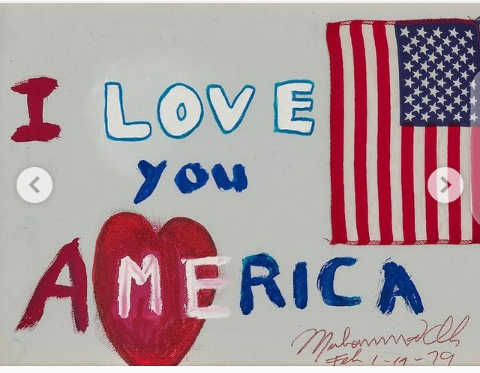 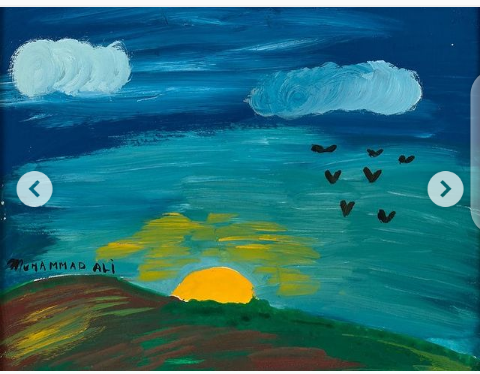 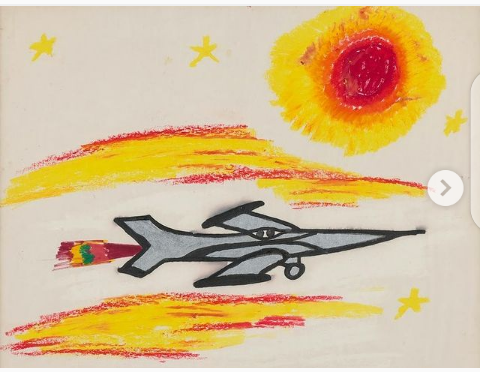 During his lifetime, he drew and painted as he was inspired by his father, who was a professional artist.

"Muhammad Ali was a cultural icon who defined a generation. His artworks depicts those subjects close to his heart; Boxing, Civil Rights, Religion, and World Peace and Humanitarianism", said Helen Hall, Bonhams Director of Popular Culture, before the sale.

The art works were put up for auction by art collector and friend, Rodney Hilton Brown, who revealed that Muhammad Ali drew his first three pictures for him after a fight in Boston in 1977. The total sale price of $945,524 (£693,788) was three times more than had been estimated.

Sting Like a Bee was painted during the filming of Freedom Road in Mississippi in 1978 and is the only work to include a complete Muhammad Ali poem, Bonhams said.

Muhammad Ali often described his boxing style as floating like a butterfly and stinging like a bee. 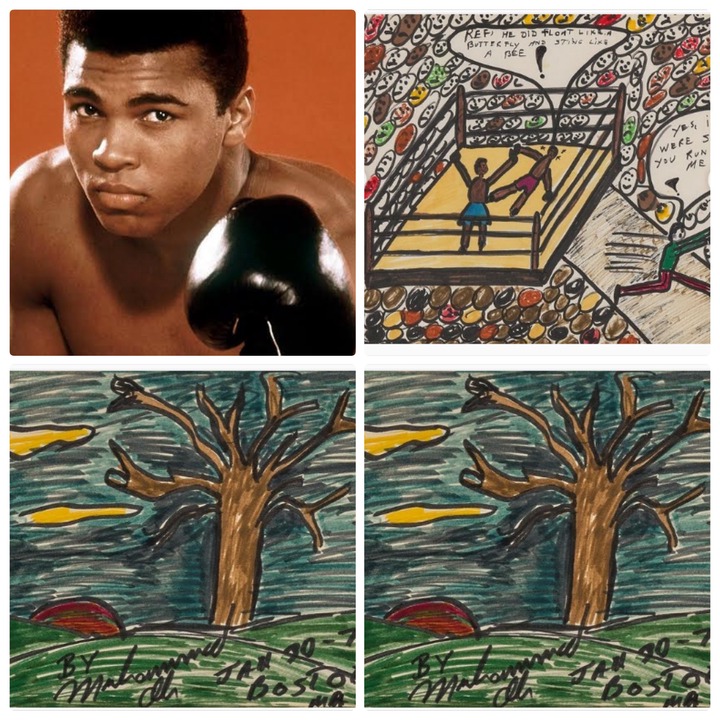 With The Absence Of Allison And Fabinho, This Is How Liverpool Starting 11 Will Be Against Watford