4 Bizarre Myths About The Great Pyramid Of Egypt

Many scientists, archeologists, and history fans would give anything to travel in time to answer one question. It has been the topic of debate and research for centuries.

How was the Great Pyramid built? Were aliens involved in the process?

1. The Myth That Aliens Built The Great Pyramids Of Giza 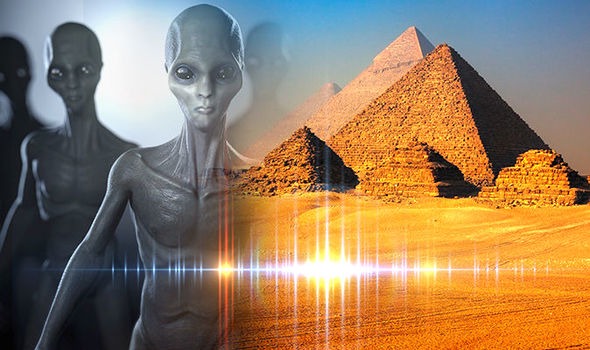 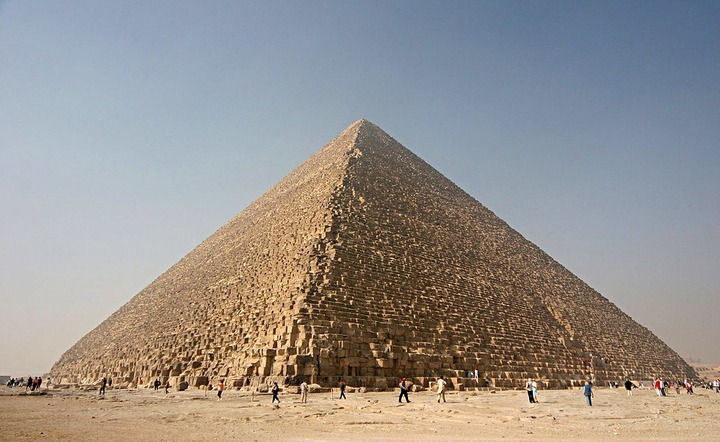 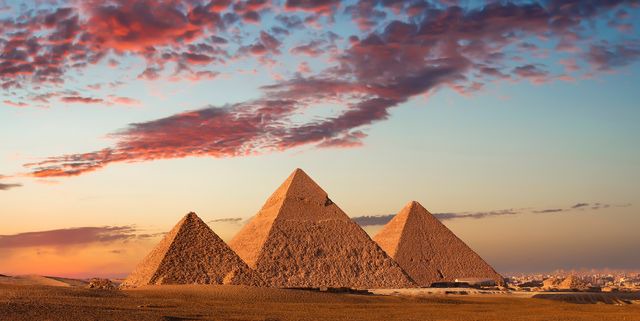 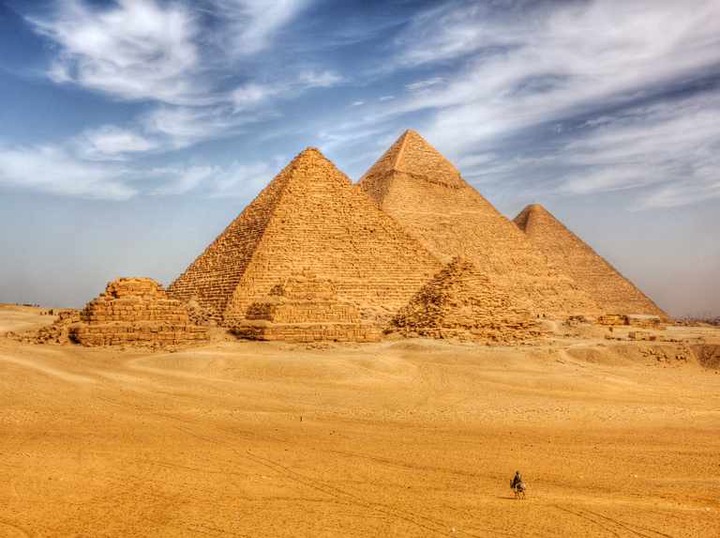 You definitely heard some people believe it was done with the help if aliens. After all, many great constructions on Earth like Stonehenge, Teotchuacan, and Easter Island's figures apparently look too good or too genius for their time. 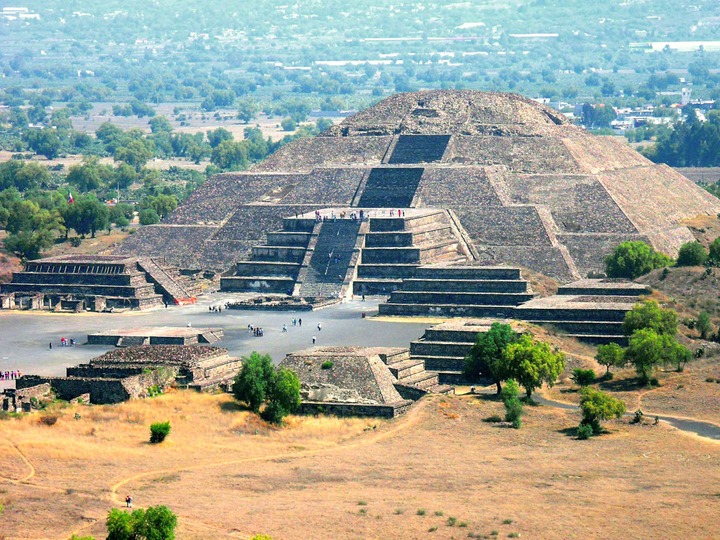 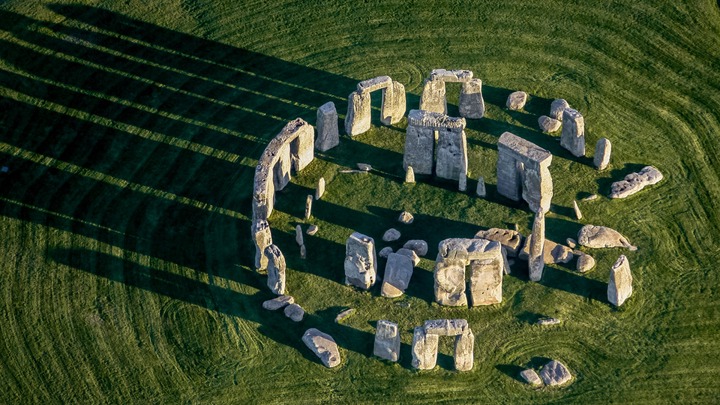 So someone just decided that they must have come from a different planet. But there are more bizarre theories, which have to do with the great pyramid.

2. The Myth That The Pyramid Was Used To Store Grains

Some Europeans believed the great pyramids were build to store grains. According to them, they were Joseph's granaries described in the old testament.

3. The Myth That Noah Build The Great Pyramids Of Egypt 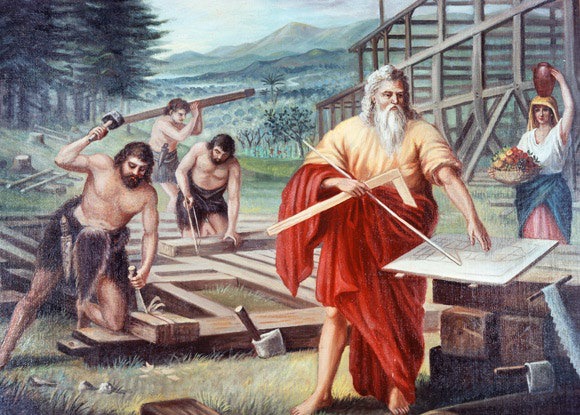 In 1859, a British publisher John Taylor concluded that the Pyramids was, in fact, not built by aliens, or the Egyptians, but by Noah himself. Yes, Noah who also build the ark.

4. The Myth That The Pyramids Were Originally Hills

Some scientist denied the holy origins of the Pyramids altogether.

In 1884, a paper was presented at a conference in Philadelphia. It said the Pyramids were originally hills. Those hills were used as quarries to get enough stone for edifices. As time passed, the hills were cut into Pyramids.

Content created and supplied by: Kinx (via Opera News )