Story of Ladi Kwali, the woman on the Nigerian N20 note 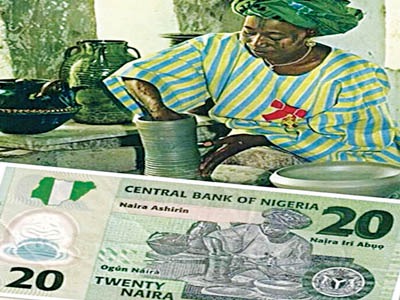 Ladi Kwali, in her days, was a very popular and a rich woman, who became popular and highly recognized because of her skills in making pots.

According to Wikipedia, it was made known that Ladi Kwali was born in the year 1925 and died on the 12th of August, 1984. 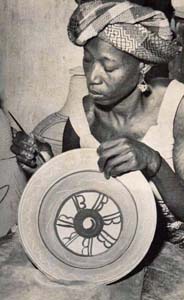 She was given birth to in a small village known as Kwali, in the Gwari region of the Federal Capital Territory, Nigeria, as it was made known that pottery was the main occupation among the women in the village. Kwali learnt pottery from her aunt and eventually became best in her career and succeeded more than her colleagues in the same business line.

In the year 1954, Ladi Kwali pots were picked for exhibition in the International Exhibition of Abuja pottery, an event that was organized by Michael Cardew. 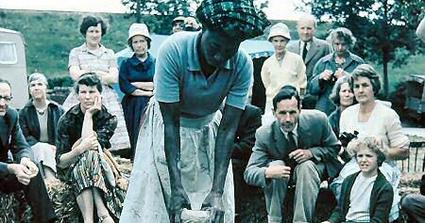 In the year 1963, Kwali was given an award that recognized her as member of the Order of the British British Empire (MBE) without having any school certificate.

In 1980, the Nigerian Government awarded her with Nigerian National Order of Merit Award (NNOM), as her picture was printed on the N20 note.

Although, Ladi Kwali got married but, she did not give birth to any child before she died in Minna, Niger State at the age of 59.