By LuluLuana (self media writer) | 6 months ago 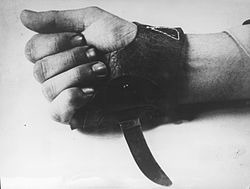 Many a times I often imagine how life was during the World War period. After watching many videos that show examples of how innocent men, woman and even children were brutalized during that period, it's sad and indeed traumatizing.

During the World War, they had what they called "Serb cutter" in Croatian, which was referred to as "cutthroat". It was some what of a name in Croatian terms for a particular kind of knife which was used on farms to cultivate.

It was said that the knife was worn over the hand as the picture shows above, and turned by the Croatian Ustaše during World War II for the killing and slaughtering of innocent prisoners in the concentration camps of Croatia; more specifically Jasenovac concentration camp. This was a very brutal and wicked act of death.

The knife was worn in such a way that the upper part of it was a glove, made out of leather. It was designed with the thumb going through the hole, so that the blade stuck out from the hand.

Small but very sharp, the 12 cm long and curved instrument, had a concave side. It was tightened to a bowed oval copper plate, with the plate as well tightened and stuck to a thick leather bangle.

The deadly knife was fixed on the glove plate in order to avoid injuries and to avoid the need of carrying more knives. Most times, multiple knives were even attached to it in order to improve the speed of work.

This knife was designed by the German factory known as "Gebrüder Gräfrath under the trademark Gräwiso" during World War ll, which later became popular in the previous Yugoslavian countries.

The worst of it was not over. The Jasenovac concentration camp also held competitions those days to see who was faster in slaughtering throats. What a hideous and wicked game.

Words cannot quantify such an unthinkable act. Being that there were those that took pleasure in doing such. Infact, the winner of one such competition, was Petar Brzica by name. He gladly and happily slit the throats of 1360 serbian and jewish prisoners.

I'm sure he will get what he deserves in the life beyond.

Today, these knives come in different forms, styles and colors which are still known as "cutthroat", and are used to do many things. Such pictures are below. 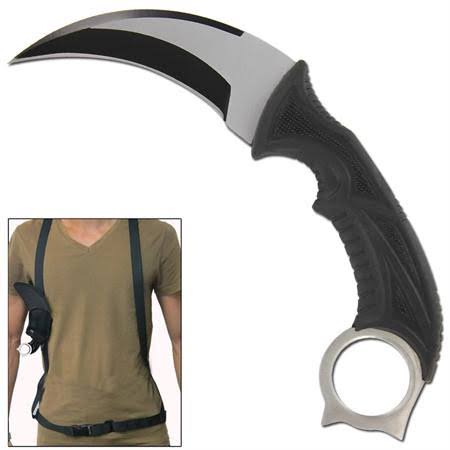 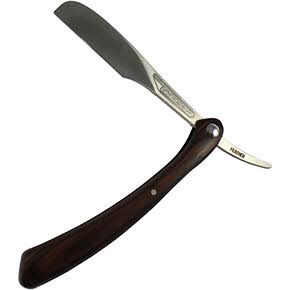 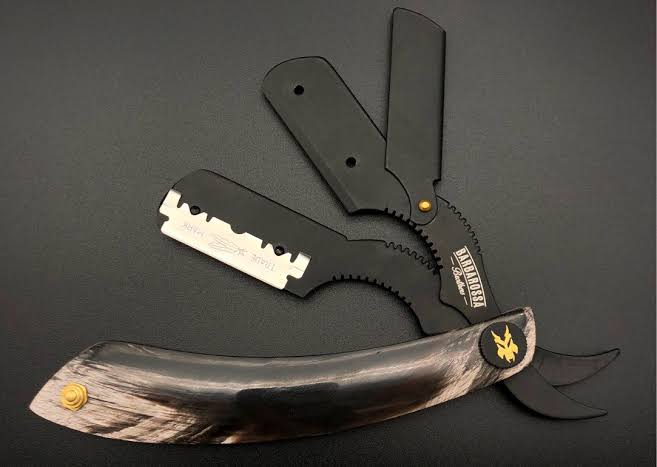 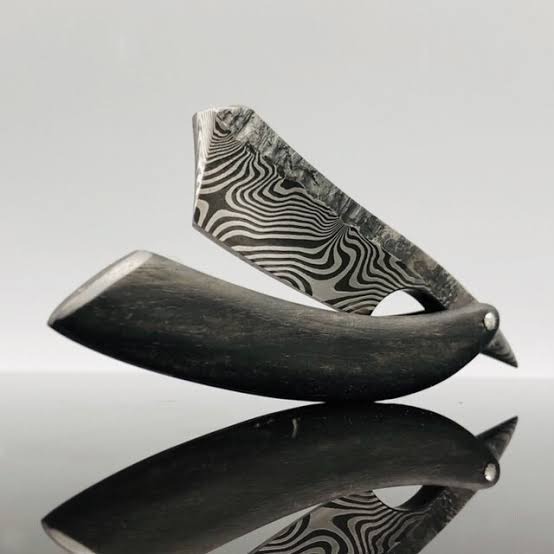 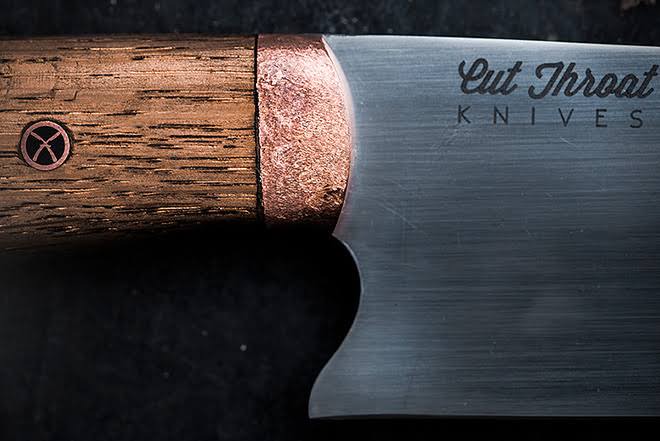 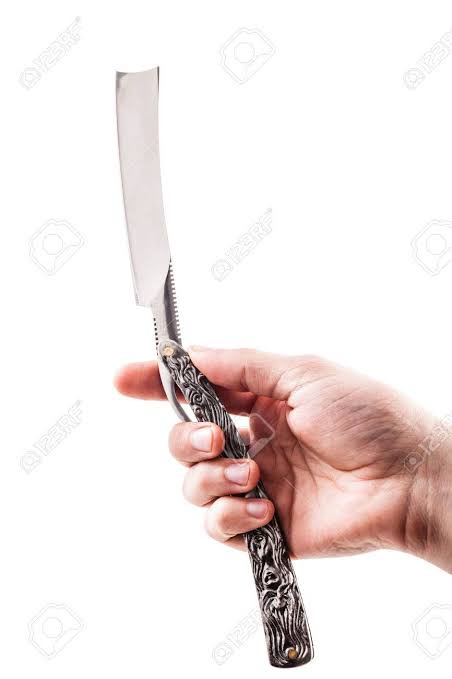 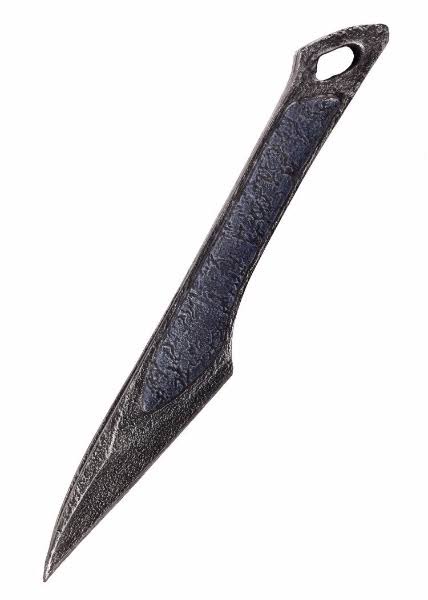 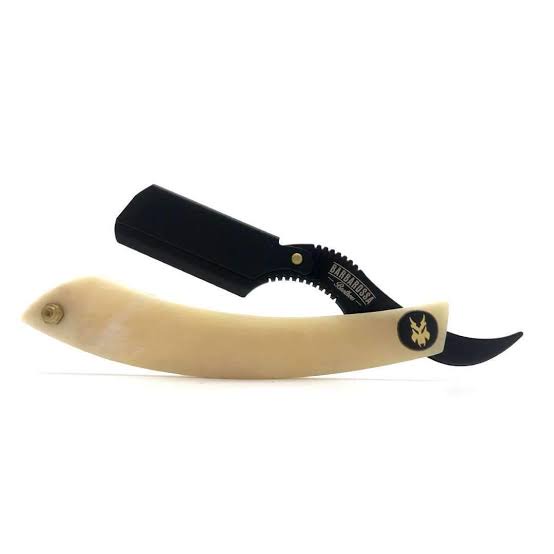