Some of the Worst Human Execution Methods in History.

By Goodnewschi (self media writer) | 18 days ago

Whether through the use of rats, spikes, boiling water, or boiling oil, the worst execution techniques ever invented prove that humans have mastered the art of torture and death. Over the last few thousands of years of human history, humans have shown that they are good at one thing. It is the art of inflicting long, excruciating, humiliating death on one another.

Below are 7 worst execution methods used through human history that are indeed horrifying;

1. Impalement: this execution method was popularly used by Vlad the Impaler, the 15th century ruler of Wallachia (in present day Romania) and was also used as an inspiration for Count Dracula.

The act of impalement has a long, grim history. While Pictures tend to show people skewed through the midsection and then held aloft in a manner that would almost certainly bring about quick death, the real process was a much longer, horrifically drawn out ordeal. 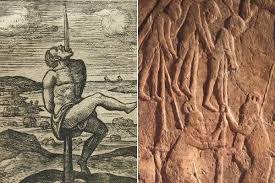 Traditionally, this execution method involves sharpening and planting a stake, point up, in the ground. Then, the victim would be place over the spike as it was inserted partway into the rectum or vagina.

As their own body weight dragged them further into the stake, the semi-greased wooden pole would force its way up through their body, piercing organs with an agonizing slowness as it eventually penetrates the entire torso, finally tearing an exit wound through the skin of the shoulder, throat or neck.

The earliest records of the technique come from 1772 B.C. in Babylon, where King Hammurabi commanded a woman to be executed in this manner for killing her husband.

2. Keelhauling: This technique of execution often ended in death due to the severity of the wounds sustained during the execution process.

The execution method involves weighting and suspending the victim's legs from a rope, which is dropped from the bow of the ship and then quickly pulled underwater along the length of the hull and over the keel. 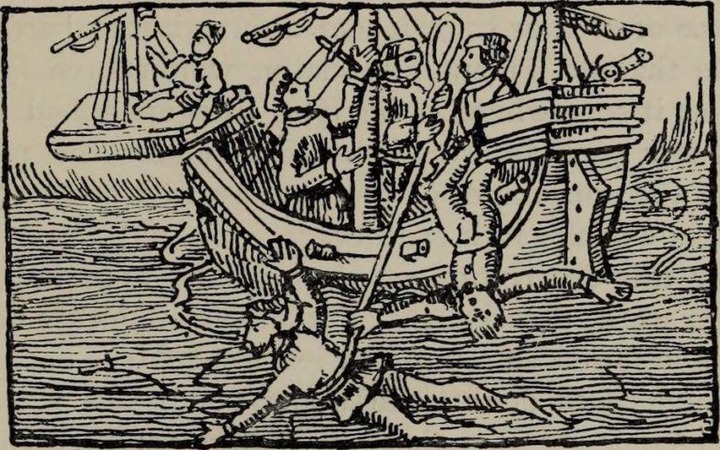 In the age of wooden sailing ships, the hull of a vessel would normally be coated in a thick layer of barnacles, whose shells would be as hard as a rock and as sharp as a razor.

As the drowning sailor was yanked relentlessly through the salt water, these protrusions would strip the skin from his body, gouging out raw chunks of the victim's skin and even, by some accounts, tearing off whole limbs or severing the head. 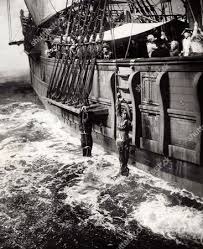 However, if the victim is still alive, he/she might be hung from the mast of 15 minutes before going in again. In some cases, the victim would have an oil-soaked sponge containing a breath of air stuffed into their mouth to prevent merciful drowning.

This method of execution was employed mostly by the Dutch ad French from the 1500s until it was abolished in 1853.

3. The Roman Candle: This execution method was a rumored favourite of Roman Emperor Nero.

This technique saw the victim tied to a stake and smeared with flammable pitch ( tree or plant resin), then set ablaze, slowly burning to death from the feet up. 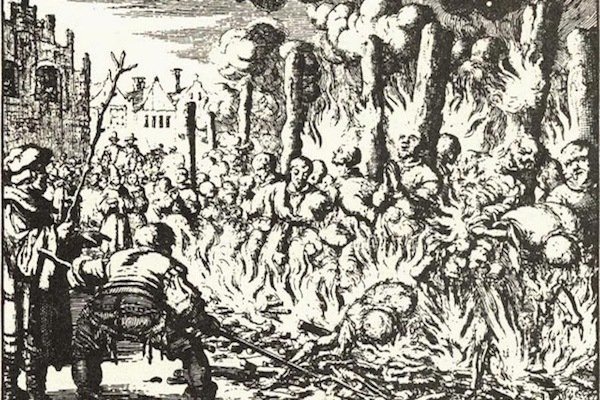 What sets this method above the many other similar methods is the fact that the victims were sometimes lined up outside to provide the lighting for one of Emperor Nero's evening parties.

4. Boiling to Death: this execution method is very slow but painful, and traditionally saw the victim gradually lowered-feet-first-into boiling water, oil, or wax.

If the shock of the pain did not render the victim unconscious immediately, the person would experience the agonizing sensation of his/her outer layers of skin, utterly destroyed by immersion burns, dissolving right off their bodies, followed by the complete breakdown of the fatty tissues, boiling away beneath. 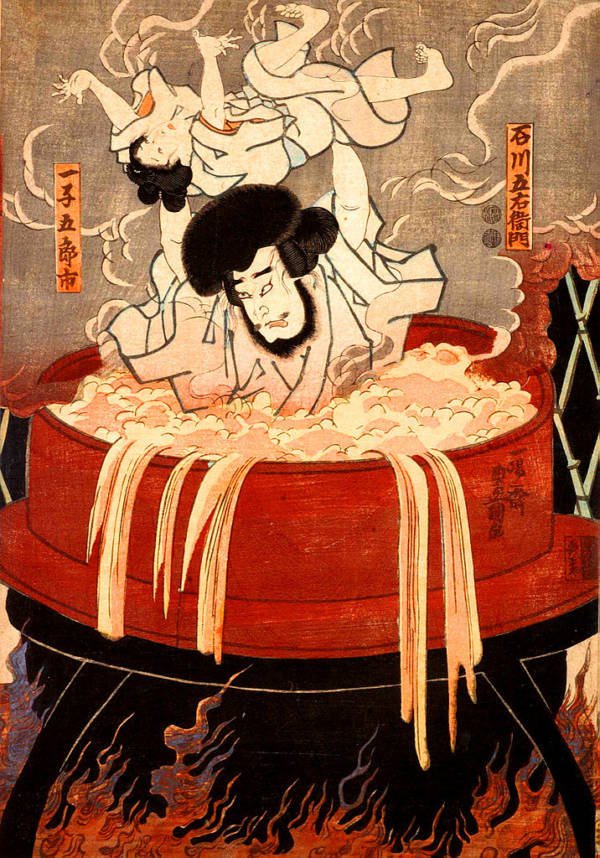 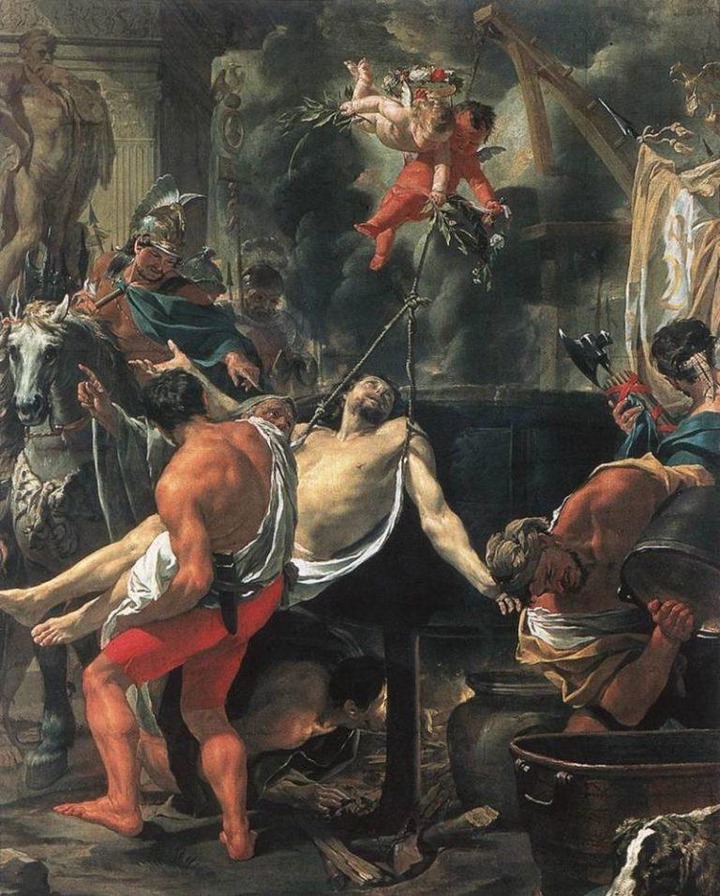 Roman Emperor Nero is said to have executed thousands of Christians in this manner, while in the middle ages, the main victims of this execution method were not killers or rapists but coin forgers, especially in Germany and the Holy Roman Empire. In Britain, meanwhile, King Henry VII introduced the method for executing those who used poison to commit murder.

5. The Blood Eagle: The blood eagle is an execution technique ascribed to ancient Norse warriors and is usually mixed with brutality and poetic imagery in a way that only the Vikings could.

First, the suspect's back would be hacked open and the skin ripped apart, exposing the spinal cord. The ribs would then be snapped from the spine and forcibly bent backwards until they face outward from the body, forming a pair of bloody, shattered eagle's wings. 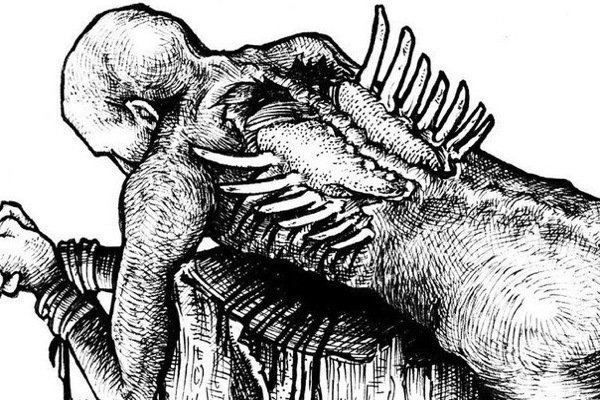 The lungs would then be pulled from the body cavity and coated with stinging salt, causing eventual death by suffocation.

In some cases, the agony and blood loss from the initial wounds would probably cause the victim to pass out long before the lungs would be removed from the body.

6. Heretic's Fork and Neck Straps: This torture device consists of a metal piece with two opposing bi-pronged forks attached to a strap. 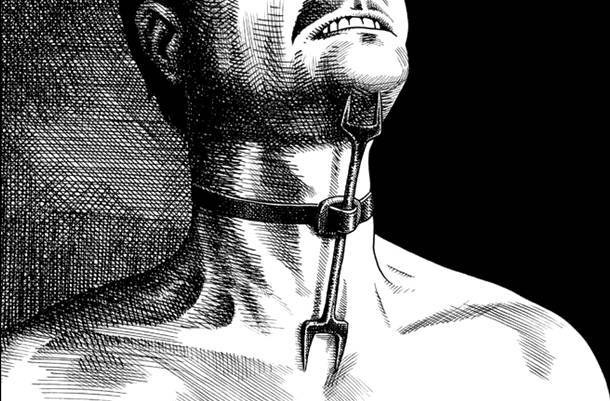 One end of the device was pushed under the suspect's chin while the other end goes against the sternum. The suspect is then hung from the ceiling and the strap is used to secure the heretic fork around the neck of the suspect. If the suspect's head dropped, the prongs would eventually pierce the chest and throat slowly leading to the death of the victim due to blood loss.

7. Bamboo Torture: The use of thin shards of bamboo under the fingernails has long been cited as an interrogation method, but bamboo has been used to creatively and slowly to execute a person, too. 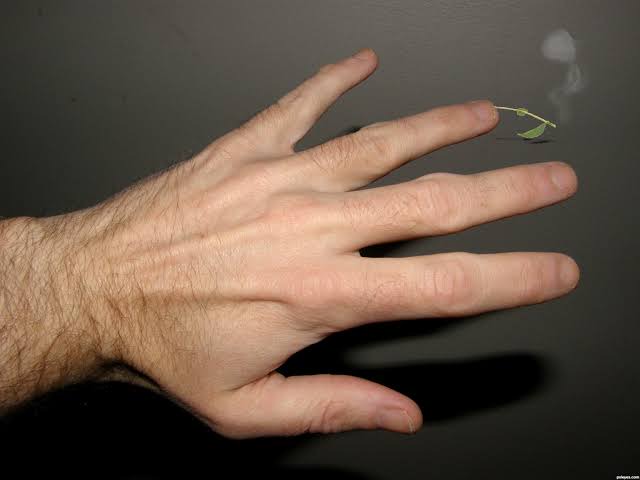 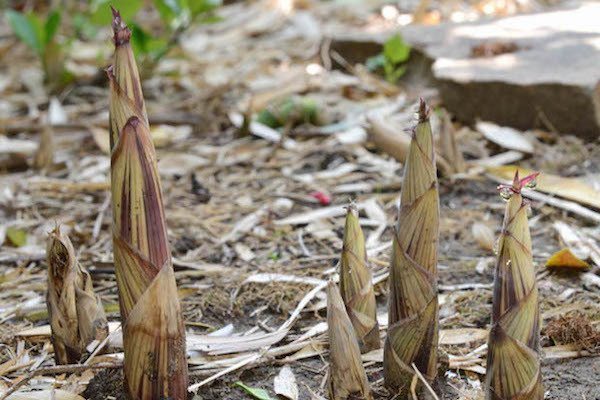 This method was allegedly used by Japanese on American prisoners of war, and involves tying the victim down to a frame over a patch of newly sprouting bamboo plants.

One of the fastest-growing plants in the world, capable of up to 3 feet of growth in 24 hours, the sharp-tipped bamboo plants would slowly pierce the skin of the victim and then continue to grow. 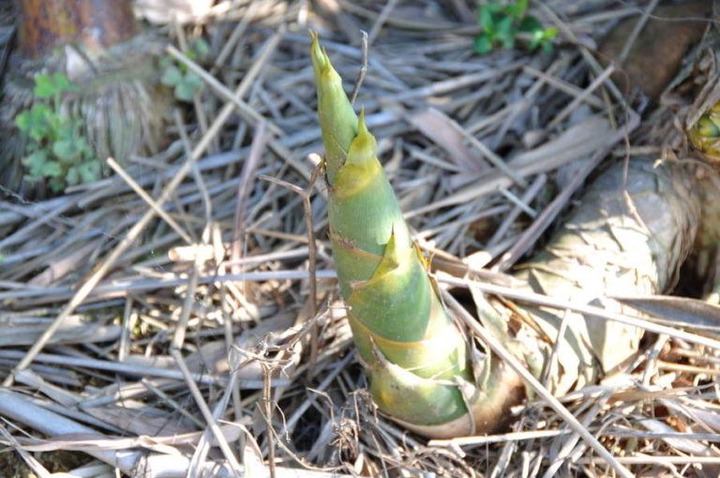 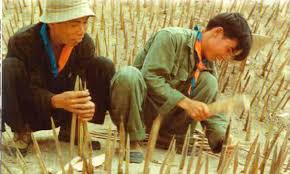 The end result of such execution method was death by gradual, continuous, and multiple impalements, the equivalent of being dropped in a bed of sharpened stakes in terrible slow motion.

Despite the practice having roots in the former areas of Sri Lanka and Thailand in the 19th century, there are not proven instances of it having been used during World War II.