The Hausa Legend Of Bayajidda, And The Part He Played In The Formation Of The 14 Hausa States

By Uksonplaza (self media writer) | 9 months ago 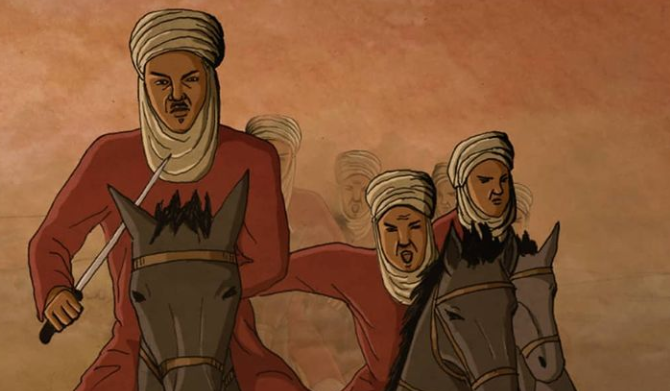 Bayajidda, originally named Abu Yazidu, was a prince from the Middle Eastern province of Baghdad in Iraq, and son of the great King Abdullahi. Bayajidda led half of an army to the northern province of Bornu (Borno) in present-day Nigeria where he briefly settled.

He married the King of Bornu's daughter, Magira, but tensions with her father forced the couple to flee from Bornu. They fled to a town called "Garun Gabas" in present-day Jigawa State, where Magira gave birth to a son called Biram. 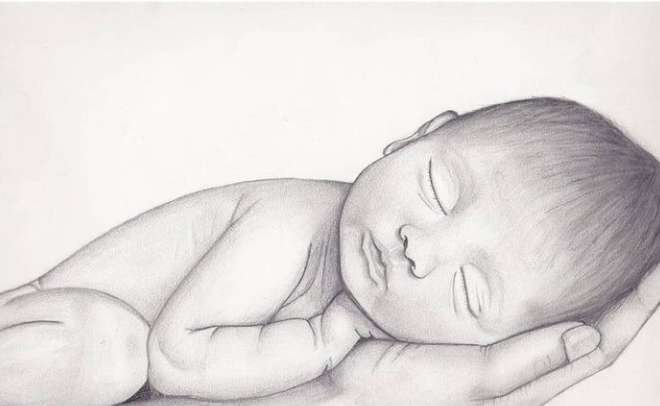 To avoid being caught by the king, he left his family and fled Garun Gabas. He settled in Daura (present-day Katsina) in the house of an old woman named Ayyana. 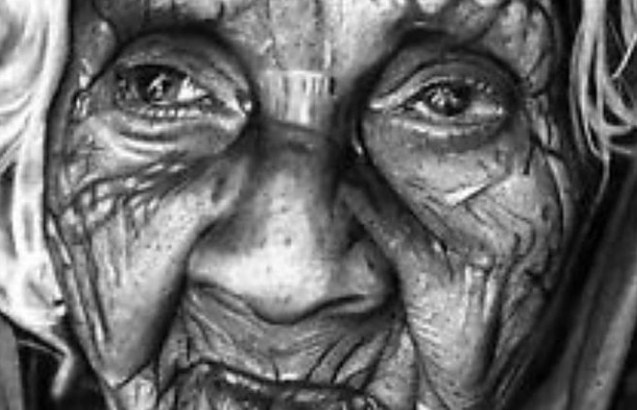 Bayajidda asked her for some water but he wasn't given enough, so he asked to be shown the well to fetch water for himself and his horse.

He was warned about a strange snake at the "Kusugu" well, and told that he could only fetch water on Fridays. Despite this, Bayajidda went to the well on a Thursday. He was attacked by the snake but he beheaded it with his sword. 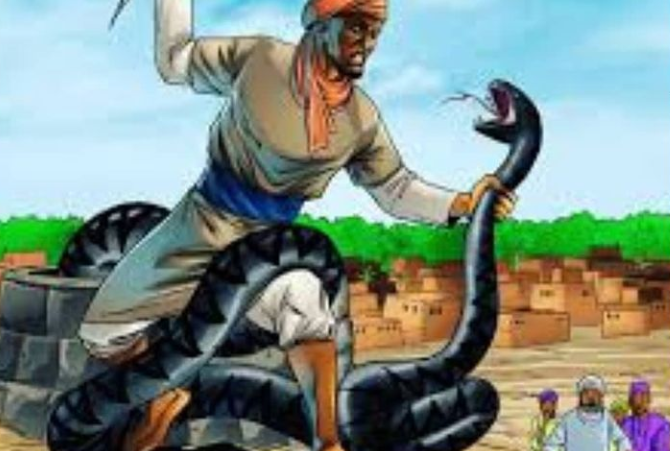 As a result, Queen Daurama of Daura promised him half of her kingdom but he refused. Instead, he asked for her hand in marriage. This was unheard of since all previous Queens had practiced Celibacy, but Queen Daurama felt indebted so she married him.

The marriage could not be consummated until some rituals were performed so, a slave girl "Bagwariya" was offered to Bayajidda. 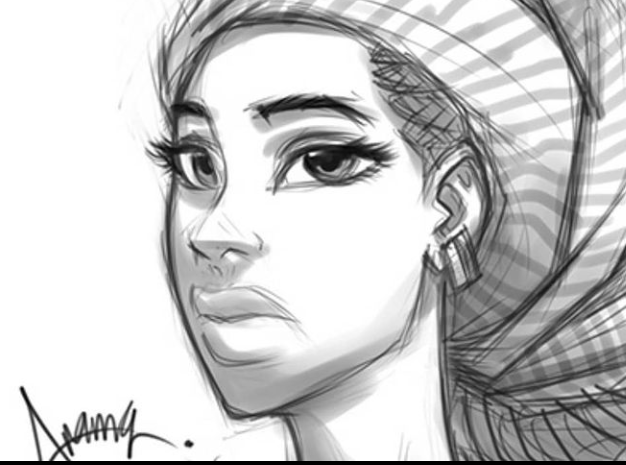 As he couldn't speak Hausa, people called him "Ba-ya-ji-da", meaning "he didn't understand before". 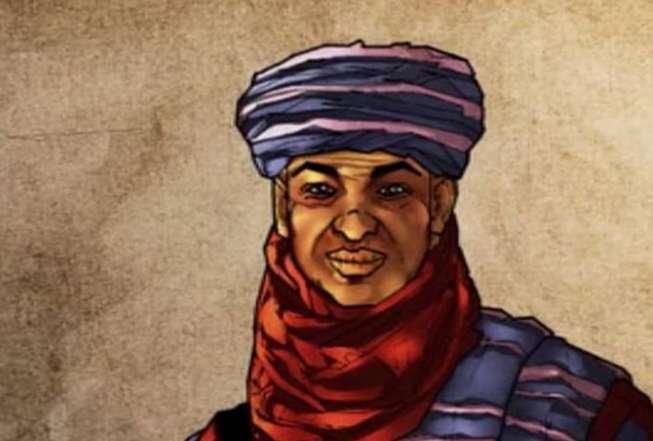 Bagwariya gave birth to a male child called Karbagari (or Karap-da-Gari) who later became the father of seven sons. These sons came to be the founders of the states regarded as the "illegitimate" Hausa states also known as the "Banza Bakwai" city-states. 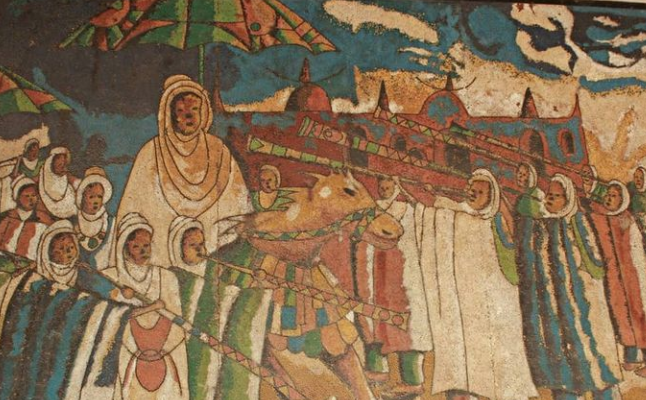 The city-states were Zamfara, Kebbi, Yauri, Gwari, Nupe, Kororofa (Jukun) and Yoruba. After a while, Queen Daurama also gave birth to a son called "Bawo". Bawo later got married and had six sons. These sons, along with their uncle Biram, founded the seven "legitimate" Hausa city-states also known as the Hausa "Bakwai" city-states. These states were Biram, Kano, Zazzau (Zaria), Gobir, Katsina, Rano and Daura. 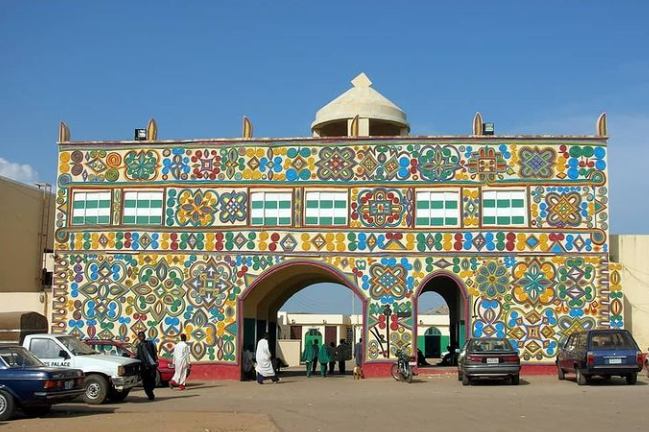