By Yeshuasbreed (self media writer) | 2 months ago 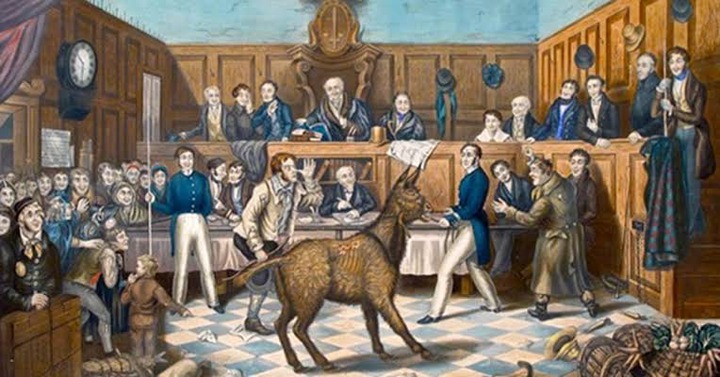 Europe has a long history filled with various historically defining moments and these moments aren't always prideful moments or the best, some are terrible times, others are good times, some are strange and quite morbid but some are just outright embarrassing and maybe a bit disappointing. For instance, it would seem quite strange and very embarrassing to learn that the country that has been known as the cradle of justice and modern civilization has once put a Cow on trial for whatever reason.

The story of this weird time in history started decades ago in a time when the world wasn't as civilized as it is now, a time when people considered animals to be quite reasonable. For whatever reason, the actions of animals are seen as one that requires them to be punished rather than considered them as beings with no sensible capacity. One cannot tell this story without the famous Cotton Mather, a man who is known to date as one of the very first few Pilgrim Christians in American History. He was famous and quite known beyond the shores of America into British and some other parts of Europe. Mather is credited for writing at least 450 books and other simple publications that pointed to the idea of Christianity and Religious doctrine. 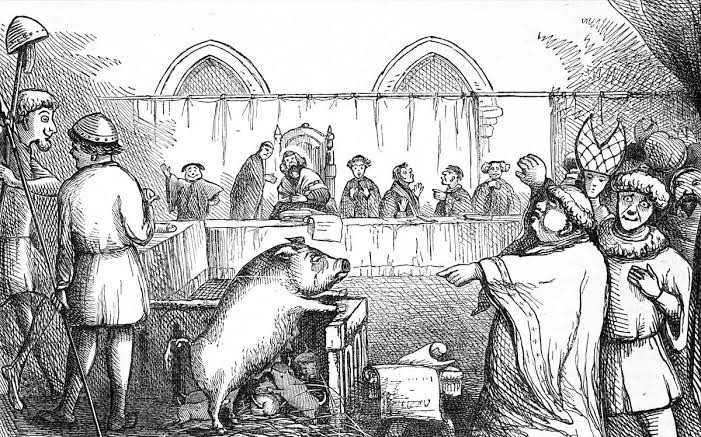 However, as famous as he was for positive things, he was also quite known for some pretty nasty and quite strange actions that he took in response to his religious beliefs. For instance, he is known for supporting the famous Salem Witch Trials that led to the deaths of hundreds of European women who were believed to have been witches despite little convincing evidence. Perhaps one thing that he is most famous for is being the son of the very man who founded the famous Havard University. Anyway, being a detailed man in all his dealings and one who was quite efficient in writing and documenting, his historic writings have been known to be quite reliable.

In one of his many documentations, Mathers wrote about a time in America when a man simply referred to as Mr. Potter, a member of the Puritan church at the time did something quite interesting. According to Mathers, this man, Mr. Potter, was a devout Christian, a man with a love for anything Religious especially as he is also noted to be gifted in the act of prayer as well as studying the Bible as well as using his knowledge to convince others to join the church. However, this man who is known as a Religious expert, a man respected and loved by many across the town was hanged on June 6, 1662, for what was tagged a crime of bestiality. This is very strange, that man of that statue would be found wanting for the crime of bestiality. 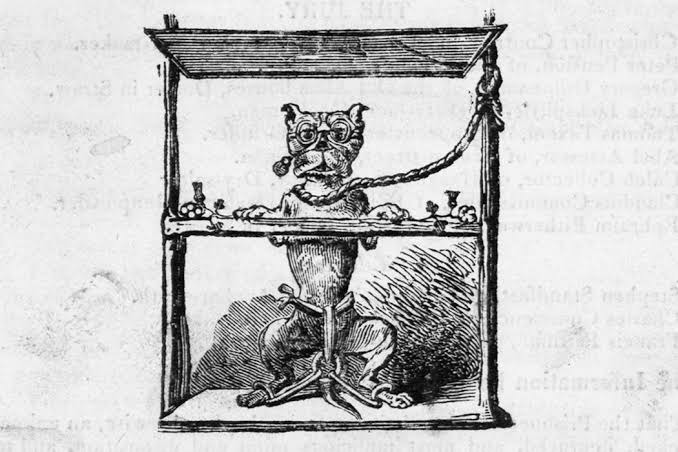 However, it was later discovered that Mr. Potter's wife had noticed some very strange thing about him, noting that her husband had perhaps been performing some strange act with their family doh, and then eventually with an adult cow. Though Mr. Potter was hanged for his crimes, as the act of bestiality was simply an unwanted concept at the time but it seems interesting that the Adult cow that he had chosen to have such strange proclivities with, an animal who perhaps. had no choice in the matter, was also executed along with him. Interestingly, the crime supposedly committed by this otherwise innocent Cow is that of bestiality, a strange crime indeed.

Another case that resembles that which is stated above happened in 1314, in a small town of Moisy, in France where a bull was accused of killing a passerby. Apparently, the bull had run out of its cage out of fear and frustration for being in the same location for too long, a tendency that is present in all animals as they get tired of not being able to move around. However, it would seem that while the bull made a run for it, it injured a passerby who then eventually died of his injuries. This bull is said to have been arrested, put on trial, and hanged for its crime. This is perhaps nothing compared to the next animal who was also killed after it was put on trial for strange a crime.

There are perhaps no other animals that have been as friendly to humanity as horses and donkeys have been. They have been friends to us, helped us, and even transported us from location to location without being duly compensated of course. However, as they put in work for us, we hardly appreciate their effort and always have been quite cruel to them. This was the case in a town called Montpellier in France, where an animal in the same species as horses, called a Mule was condemned to be burned alive for none other than the crime of "Bestiality," similar to the case of Mr. Potter. Interestingly, perhaps sensing a dangerous situation, the Mule tried to fight its way out of the presence of its captors until the executioner began the process of execution first by cutting off the legs of the Mule before then setting it on fire. 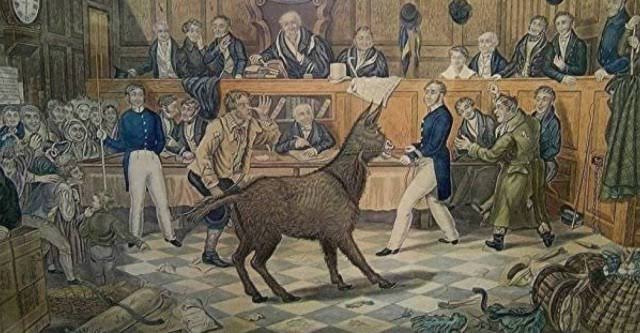 Apparently, like the Adult cow first described, this Mule was innocently in a barn when a man called Jacques Ferron was found having intercourse with this said animal. An unfortunate and quite ridiculous sight that didn't just hurt the hearts of the people but also led to a long list of strange events. First, the people thought that the donkey was innocent and should therefore be released while the man be sentenced. While on the trial, a local man testified stating that he had known the donkey for a while and can testify that it is a well-behaved one.

It is just interesting that while Europeans are known for their wisdom and their ability to modernize and create new trends, they seem to have been the very ones who did these strange and quite funny things as putting animals on trial. Follow this account for more.