It is nothing short of the truth when we say "we are what we eat" as things that pass through our mouth are capable of enriching our body and being beneficial to us, or being a source of agony to us. Nothing exemplifies that saying more than the death of some of the most famous people on earth, who either were said to have died of food poisoning or whose death was by virtue of the things they had allegedly consumed which gave way to their rather untimely death.

Photo Illustration Of A Healthy Meal 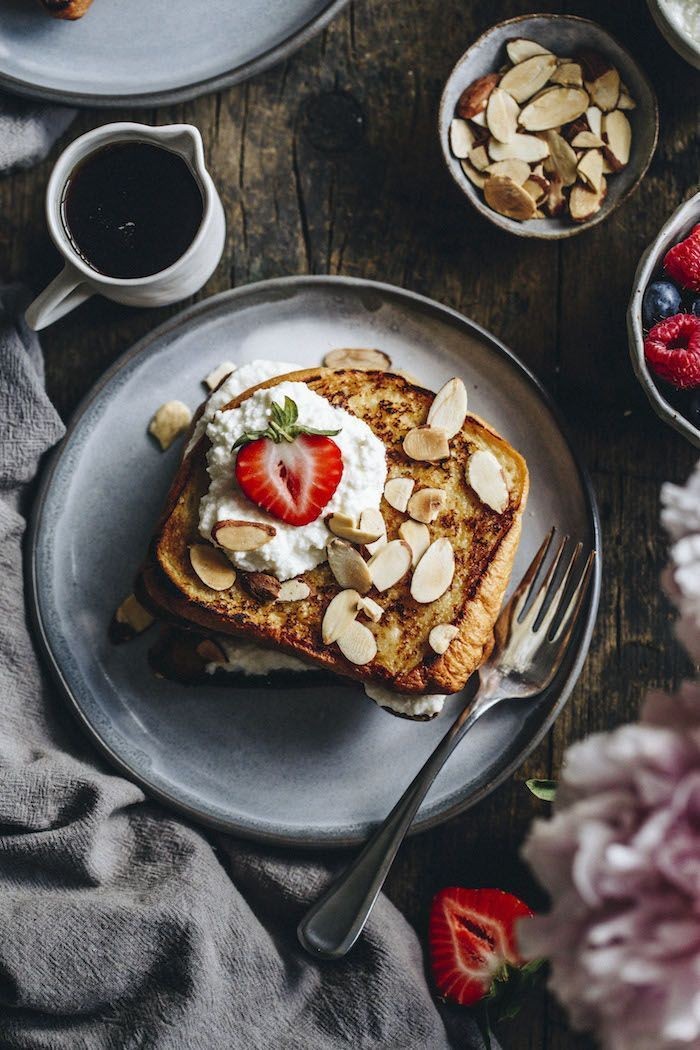 In history, such deaths are many and some of them even involve royalties. In this article, we would be looking at 4 of such deaths and what was allegedly eaten by the four people in view that ultimately led to their death. 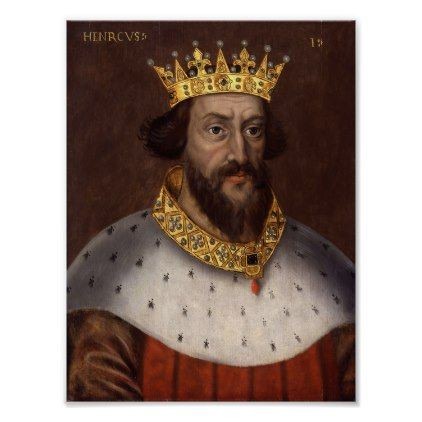 King Henry I was the youngest son of William the conqueror and he was one of England's kings. He lived into his mid-to-late sixties and like many kings of his time, he often engage in feasts and it was during one of such feasts that he ate a large portion of lampreys, an ancient variety of fish that looks like an eel. He allegedly fell ill and died soon after that meal. 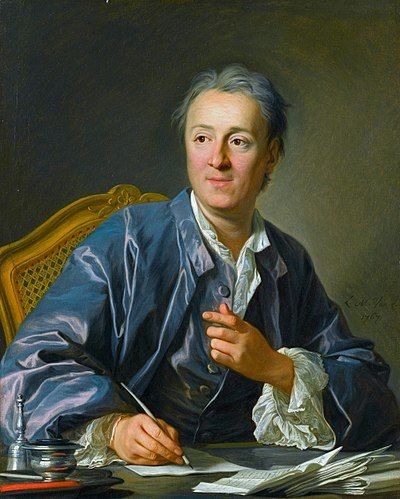 Denis Diderot was an eighteenth-century French philosopher who was known to have a great appetite for food and could sometimes overeat. One evening in 1784, he wanted to consume an apricot for which his wife scolded him because of his health but he allegedly insisted and ate the apricot anyway. He allegedly died just moments after consuming the fruit. 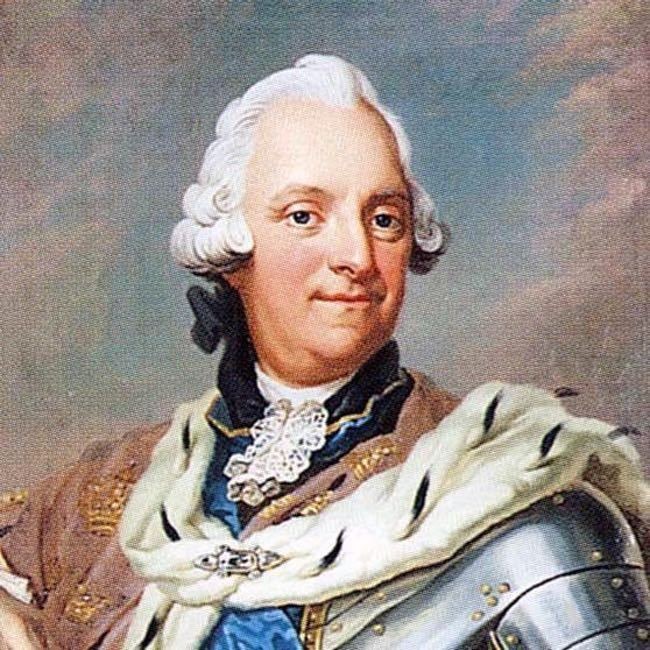 King Adolf Frederick of Sweden was famously known as a glutton and what could be termed his excessive love for food was responsible for his death in 1771 at Shrove Tuesday. He was believed to have eaten a whooping 14 cream-filled buns having eaten some other foods. After he consumed the 14 cream-filled buns, he was said to have suffered from terrible indigestion and possibly food poisoning, which ultimately led to his demise. 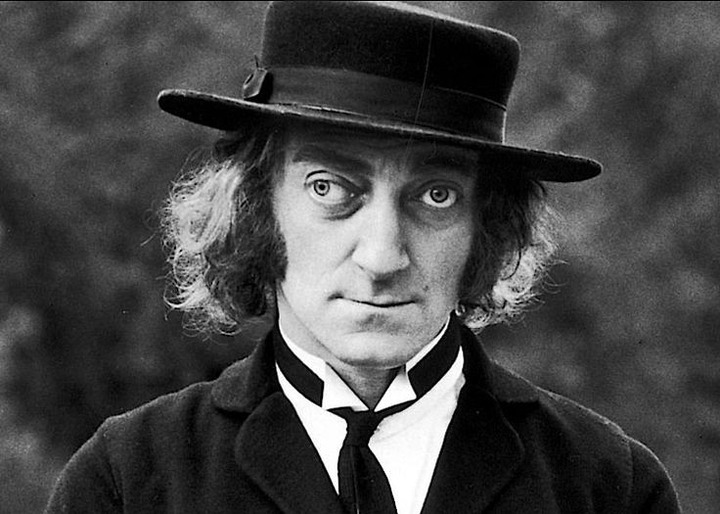 Marty Feldman was an English comedy actor who became famous for playing Igor in the movie "Young Frankenstein". He reportedly died in Mexico City in 1982 after filming for a movie. He had suffered a massive heart attack that his friend Michael Mileham claimed had happened because they both ate some bad shellfish which gave both him (Mileham) and Feldman food poisoning.

In conclusion, we hope the stories of these five men encourages us to be watchful of the things we eat and desist from unhealthy foods and eating habits.

Henry I King Henry I William