Ludger Sylbaris: The Black Man Whose Jail Room Saved him From A Volcano That Killed Thousands 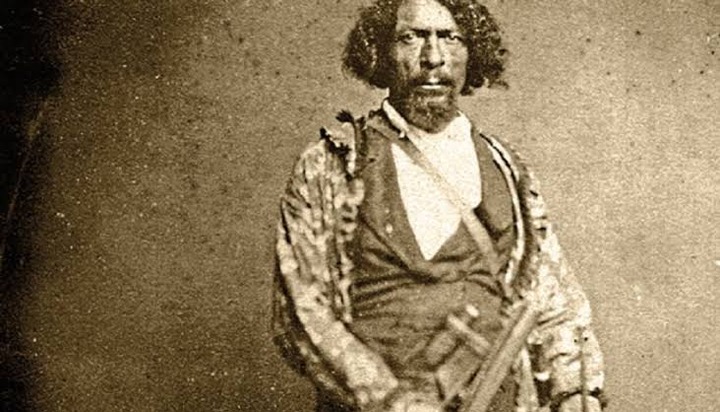 Fortune they say, favors the bold but sometimes, fortune smiles on the weak and the less fortunate. This was the case of Ludger Sylbaris, a black man who offended the authorities so greatlyy by his disobedience, that he was kept in isolation. The history of Ludger is an interesting one that has since sparked Debates about fate, coincidence, and pure luck. Interestingly, being kept in isolation eventually became what saved Ludger's life in an incredible turn of events.

Ludger Sylbaris wasn't born into a wealthy family as many would have guessed, but he certainly was prepared to become successful through whatever means he found necessary. Born in 1875 on the Caribbean Island of Martinique, at a time when the island wasn't as beautiful as it seems now, Ludger knew that he could succeed through a life of crime and that it seemed fitting for him, especially with his lack of fundamentals such as education and proper skills. He went from robbing, petty thievery to a host of other criminal activities, including drunken rages and violent displays. These actions made him become the face of violence and crime on the island. 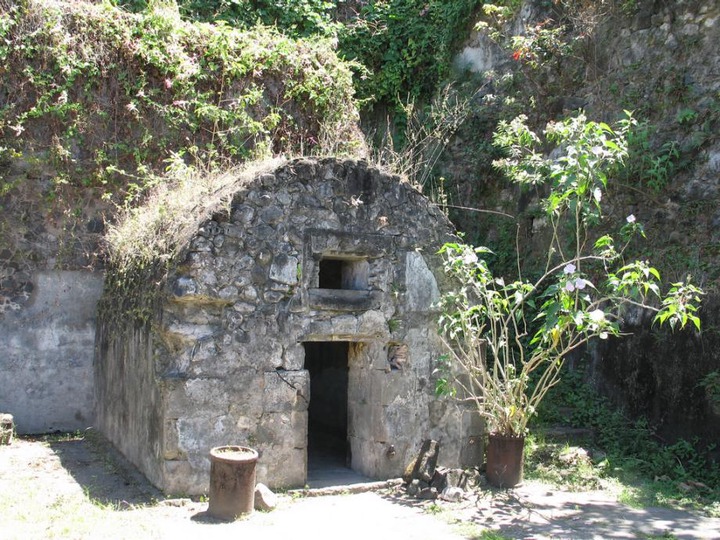 However, while his life seemed like a series of unfortunate incidents, a display of debauchery and gross misconducts, Ludger found a way to become very famous, across Europe and especially among black communities around the world. This makes one wonder, what exactly he did to deserve becoming a household name and how did his story eventually unfold?

The story of his fame started as an unfortunate event for Ludger, on the night of May 7, 1902, after he was arrested by the authorities of the island for beating up another man. According to the tale, as told and retold by Ludger himself, the crime required that the officials throw him in a jail cell for the night to avoid the continuous display of violence by both parties, and since he was the instigator, it seemed fitting that he should be thrown in Jail. At the time, his jail sentence was to be for just one night, in a jail cell that was shared and used by the officials. 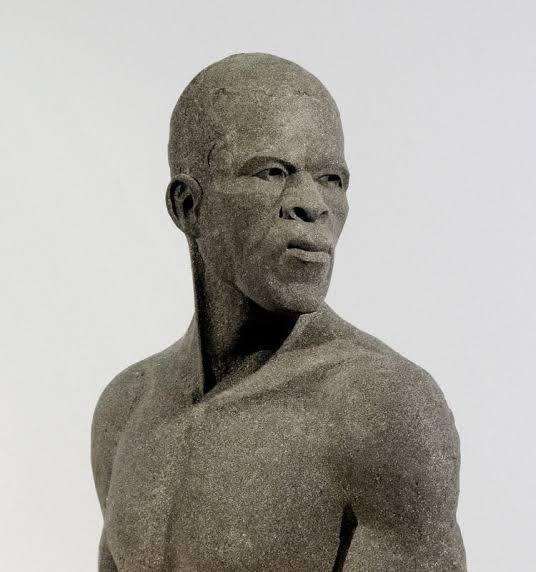 However, while he was in the general jail room, he became so violent, screaming and causing all sorts of trouble in the area that the officials had no choice but to punish him by throwing him in a more isolated jail room, with a very little opening for his voice and screaming to be heard. To achieve the silence and quietness which they so desperately wanted, the officials took Ludger into an underground jail, where he was to spend the rest of the night in isolation.

Fortunately for Ludger, and perhaps unfortunately for others on the Island, a Volcano nearby erupted causing severe damage as the molten magma made its way down the islands from Mount Pelee where it was located. According to sources, the damages inflicted on the island by the Volcano rank as one of the most devastating damages caused by a volcano in the world, especially in the 2th century. Sources claim that at least 30,000 to 40,000 people living in the main town of the island were killed. Recall that this was the very area that Ludger himself lived. 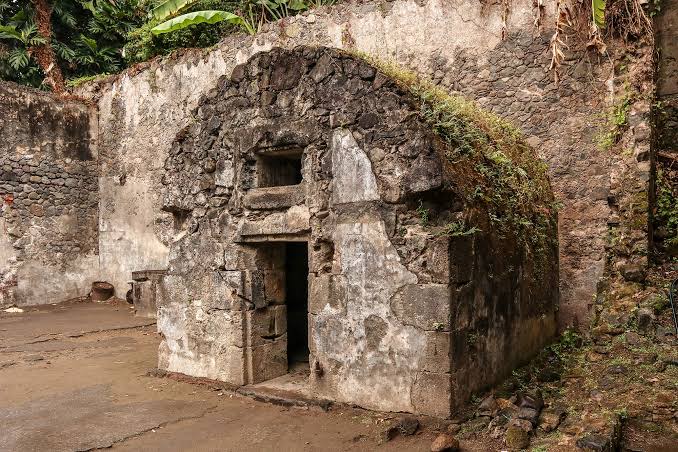 However, rather than get hurt or be affected by the eruption, Ludger who had been kept in an underground jail room was secured, safe and sound, while others died in their thousands, above him. According to sources, he was able to avoid being affected because the room he was kept was a windowless, bombproof, and basically impenetrable room that was built to hold the most dangerous criminals.

Perhaps it was luck or just fate, but whoever you believe, it definitely saved this man from what seemed like impending doom.