Chinua Achebe: The Don Whose Academic Productivity Continues In Death

By ABIJFA (self media writer) | 1 year ago 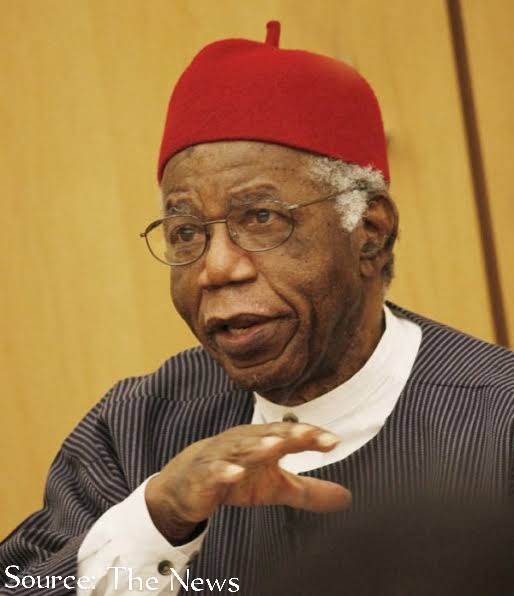 Chinua Achebe has continued to pull academic weight even in death. According to Google Scholar, there are 10082 citations of his works since 2016. His H-index and i10-index within the period are 35 and 71 respectively. Google Scholar also reveals that Achebe's works have been cited 28584 times. This makes him the most cited professor in Nigeria. 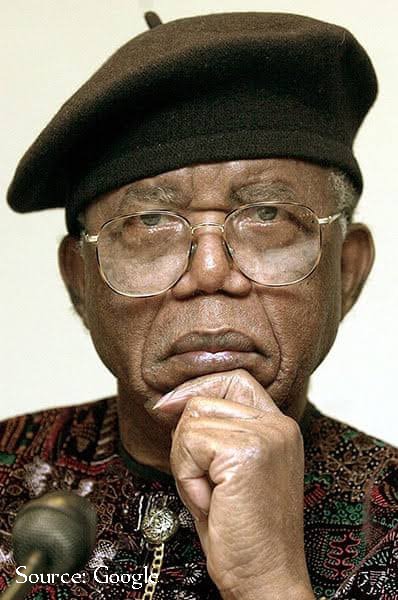 Data from AD Scientific Index reveals that the literary icon is the sixth most productive and impactful researcher in Nigeria in spite of the fact that he has died since 2013 (eight years ago). Considering the literary field, he is the third most productive African writer behind two South Africans.

As revealed by Google Scholar, his most cited work is "The African Trilogy: Things Fall Apart; No Longer at Ease and Arrow of God" which was first published in 1988. The work has so far been cited 7279 times. His last published full length book, "There Was A Country: A Memoir" has garnered 822 citations

The reason for the high productivity of Achebe's work can partly be attributed to the fact that his literary and academic works across all genres. According to Wikipedia, his debut book, THINGS FALL APART is one of the most translated and studied african literary work.

Achebe was born November 16, 1930. He rose through the ranks to become a professor are the University of Nigeria, Nsukka. In 2007, he won the Man Booker International Prize know known as International Booker Prize) for literature. He was the first and only African to have won the prize.

To me, Achebe is the Shakespeare of African Literature. What do you think?