The Incredible Story Of Yoshie Shiratori, The Prisoner Who Used Soup To Melt Iron Bars And Escaped

By Uksonplaza (self media writer) | 10 days ago 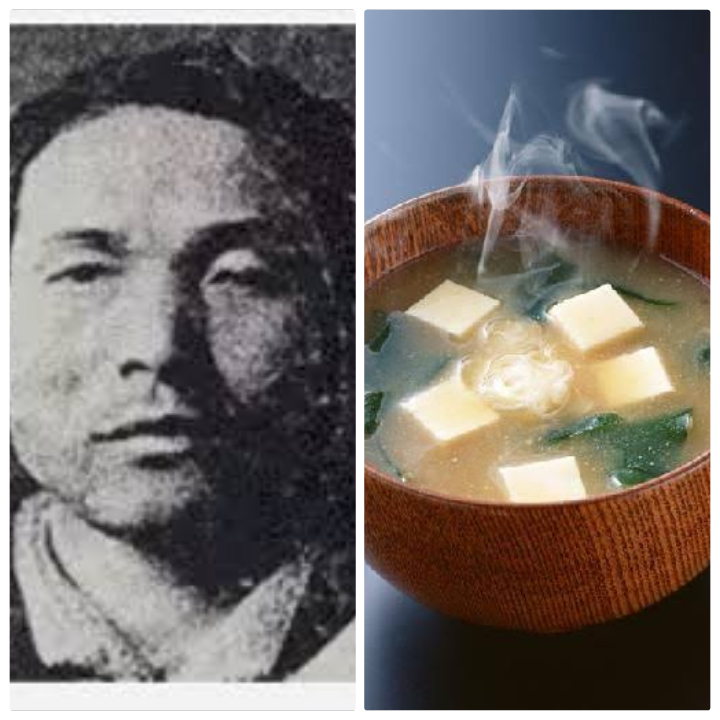 A Japanese anti-hero Yoshie Shiratori used the traditional Miso soup to escape the formidable Abashiri prison. This soup-based breakout was just one of Shiratori's four successful prison escapes between 1936 and 1947. He was even nicknamed "the man that no prison could hold".

Yoshie Shiratori was born in the Tohoku region of Japan in 1907 towards the end of the Meiji era. One thing firmly rooted in the past was their legal system. Jail sentences were long, and prisons were unforgiving violent places to be avoided at all costs.

At first, Shiratori lived a simple life but without a proper education he found himself with very little opportunity to better himself. Eventually he started gambling and petty crime. That's what finally led to him being accused of murder. Shiratori always maintained his innocence insisting he was being framed by a gang of local criminals. Despite his protests, he was found guilty and sent to Aomori prison to await sentencing. 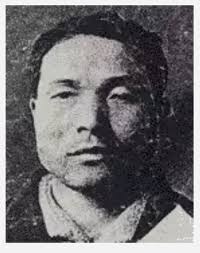 However after studying the guards' routine for months, he escaped from the prison by picking the lock of his cell with the metal wire that was wrapped around the bucket provided for bathing. Unfortunately that freedom was short-lived. After just three days on the run, Shiratori was caught trying to steal supplies from a local hospital. So once again he was arrested and sentenced to life imprisonment at the Akita prison in 1942.

This time around he escaped through the skylight that was in his prison cell. He discovered that the screws that held the skylight were rusted and the fittings were loose. Still, it took him several weeks of scaling the walls, night after night to work the skylight free from the ceiling. Eventually he was able to remove the frame and after serving just three months of his life sentence, Shiratori was free again.

He was exhausted and went to the home of a police officer that had shown him the only bit of kindness he had experienced in his time in prison. The police officer eventually handed him to the authorities. This time, he was sent to the infamous Abashiri prison, which was an almost inescapable prison. The prison was the most feared in Japan and only the worst of the criminal bunch were sent there. 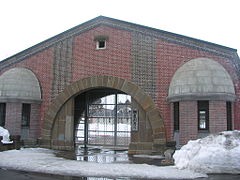 He was placed in handcuffs that were specially made from iron on his hands and legs, that could only be removed by a blacksmith. 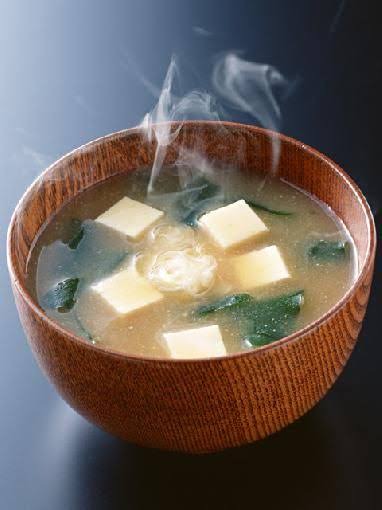 Over the course of six months, Shiratori began to pour his daily portion of Miso soup on his handcuffs and food slot at the cell door. As expected, the iron began to rust until eventually Shiratori was able to free himself of the restraints and removed the frame of the feeding hatch from the door, but it was too small for him to escape through.

Shiratori was able to dislocate his shoulders and squeezed himself through the tiny hole in the door and made a bid for freedom. In doing so he became the first and only person ever to escape from the Abashiri prison in 1944. 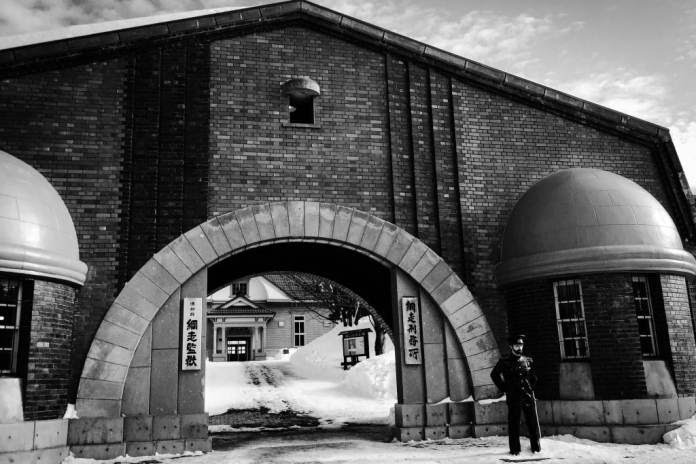 After three successful escapes, he was captured yet again after he killed a farmer who attacked him after he was caught stealing tomatoes from his farm. This time around he was given a death sentence. He was sentenced to Sapporo prison to await his execution. At the Sapporo prison, he was put in a specially made cell. He escaped through the ground this time, unscrewing the bolts on the floor and digging with a bowl as an improvised shovel in 1947.

After a year of freedom, Shiratori was moved by the kindness shown to him by a police officer at the park, after the officer offered him a cigarette which was expensive as at then. Because of the kind gesture, Shiratori admitted that he was an escaped convict and offered to be turned in by the officer.

Yoshie was put on trial and the court sentenced him to 20 years imprisonment, revoking all his former sentences. His death sentence was revoked on the grounds that the murder of the tomato farmer had been in self-defence. He only served 14 years of his 20 years sentence before being released on good behaviour.

On release, he returned home to his daughter, which was his only surviving family member, and lived out the rest of his days on the right side of the tracks before dying of a heart attack in 1979 at the age of 71. His story has been immortalised in novels, movies and comic books and today there's even a memorial for him inside the notorious Abashiri prison. It's rather poetic that a place that once sought to break Yoshie Shiratori's spirit now celebrates him as a ultimate Japanese anti-hero. 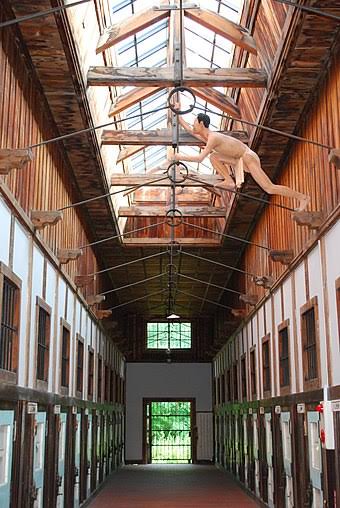 Are We Godly Or Religious In Nigeria?