By Emmanuelpiuse (self meida writer) | 1 months 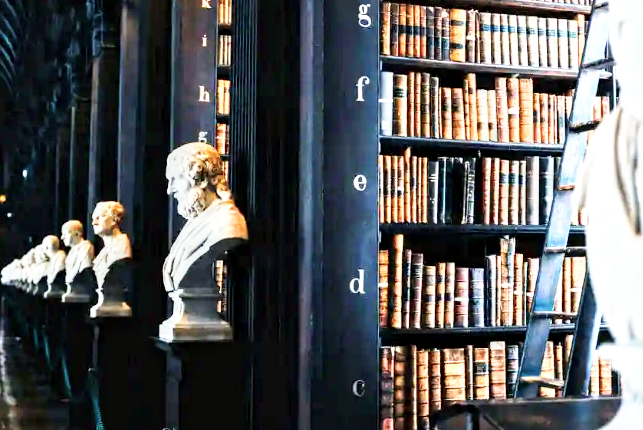 One of the missing ingredient in our society today is history. (the absent of history in teaching curriculum is accounted for majority of the tribal and religious problems in Nigeria). And a generation without a history is likely to perish morally.

Gone are the days when people have full knowledge about their past culture, background, spirituality and past events. Unfortunately, this generation has lost touch with the past, because if you know where you are coming from, it should give you a sense of direction to where you are going.

People with information about their past handles and approaches matter differently, well cultured than those with few or no knowledge about the past. History tells you where you are from and also serves as a pointer to where you are going.

It is the story of the past and a form of collective memory: This shows that, a lot of events happened in time past. Some of these events are good and some bad. As humans, it will be a thing of joy for the good past events to happen again, and also forbidden for the bad events to reoccur. In-dept knowledge of history tells you more about these past events.

History records that one of the deadliest war on earth was the world war ll. Fought from 1939 to 1945, the Second World War is the deadliest conflict in history, with over 70-80 million fatalities. 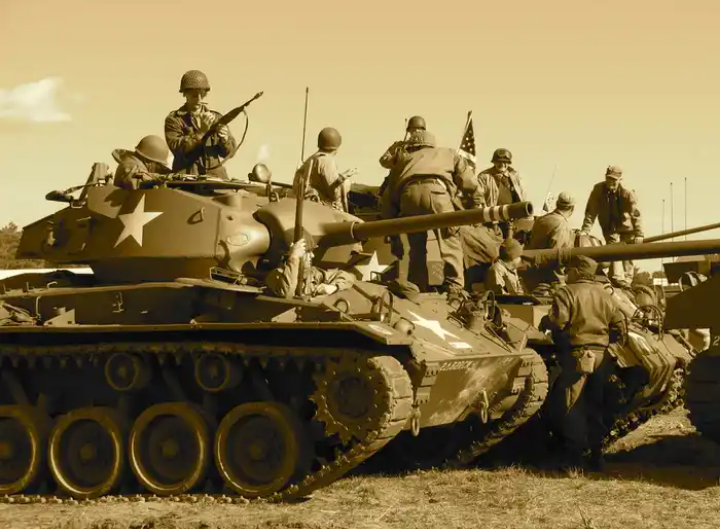 According to history, the world war ll experience was a terrible and catastrophic experience that was forbidden by the world; and preventing this deadly occurrence in feature, led to the creation of the United Nations.

The United Nations (U.N.) is a global diplomatic and political organization dedicated to international peace and stability. The U.N. was officially established in 1945 following the horrific events of World War II, when international leaders proposed creating a new global organisation to maintain peace and avoid the abuses of war.

The U.N. initially had just 51 member states; today, the organisation, which is headquartered in New York City, has 193 members. One of the Major U.N. initiatives include preventing conflict by exploring options to ensure peace. 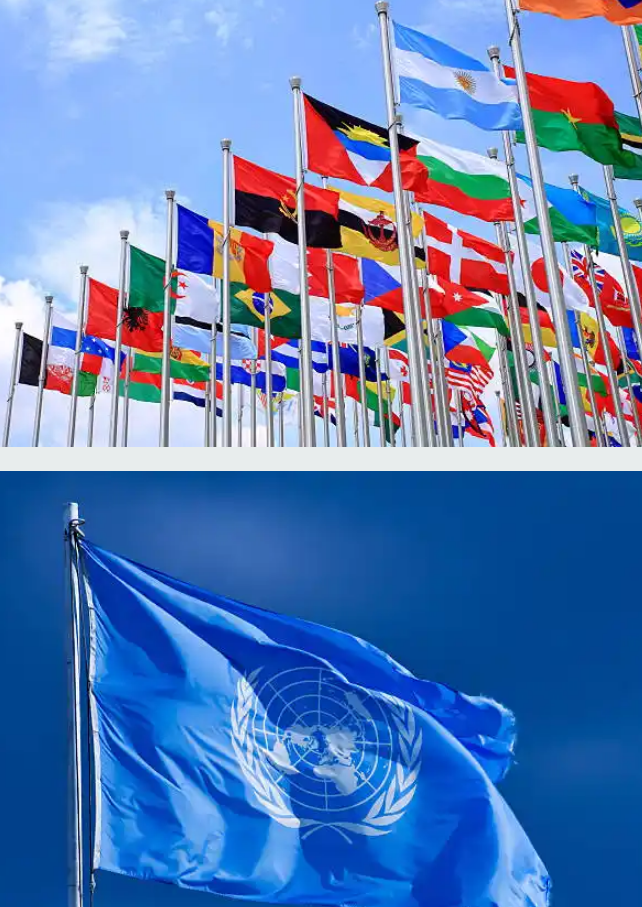 2007 history was removed from the teaching curriculum in Nigeria by the Federal Government. Before this, however, history was not a core subject but instead buried amongst social studies lessons. Between 2007 and 2019 (12 years) history had been largely absent from schools; well over a decade. 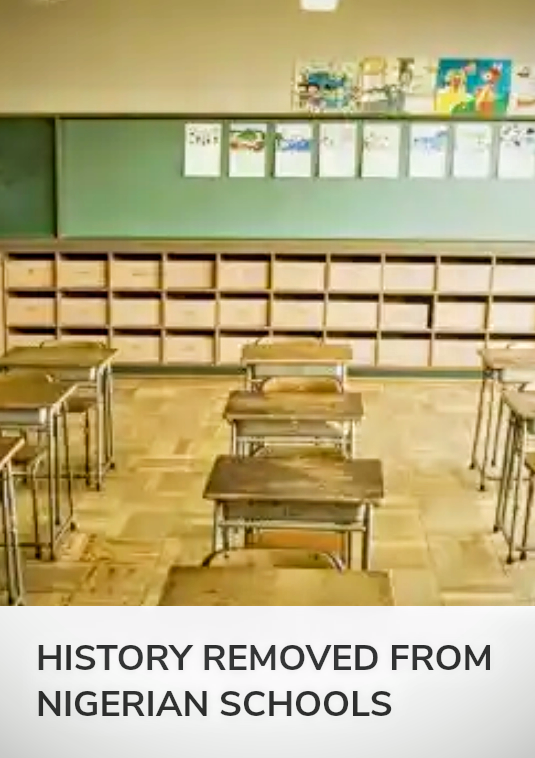 Wole Soyinka the Nigerian playwright said and i quote; "I feel like strangling the Minister who removed history from the curriculum, a crime has been done to our children and our advancement. It is questionable that these things happen and we allow them to go on for so long that our children grow up intellectually stunted. A huge part of their brain is unused because certain facts are not available to them. They do not even know where the existence begins." 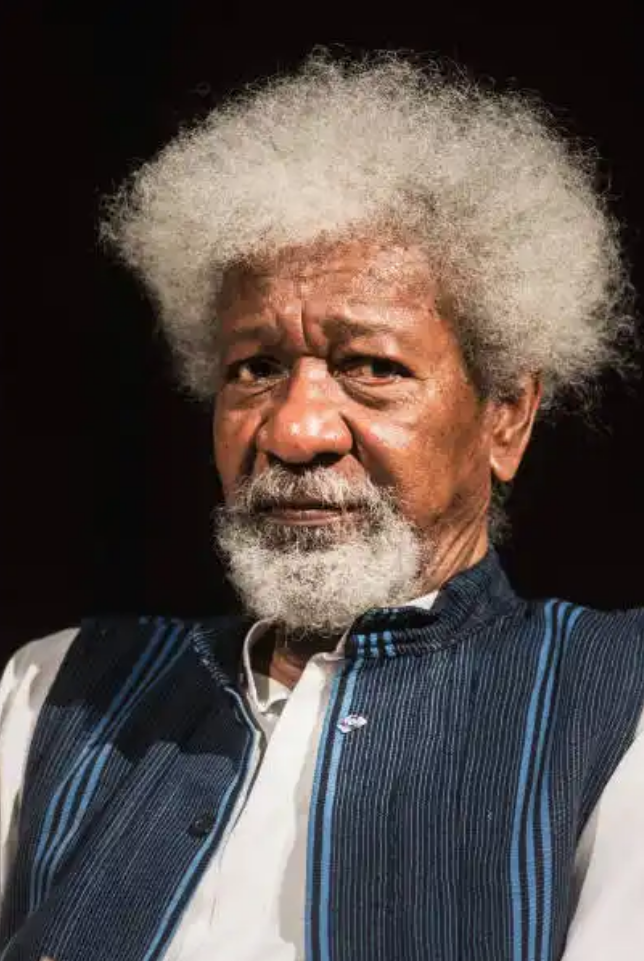 The absent of history in the society is seen as a threat to the society, and indeed has shaped the mind of this generation negatively.

A lot about our background and past events has been hidden from us, and can be seen as wickedness in disguise. It has affected the way we act and behave towards each other. No wonder the president of the federal republic of Nigeria, His Excellency Muhammadu Buhari GCFR while addressing the nation on the problems of insecurity and unrest once said:

"Many of those misbehaving today are too young to be aware of the destruction and loss of lives that occurred during the Nigerian Civil War. Those of us in the fields for 30 months, who went through the war, will treat them in the language they understand."

The president believes we should learn from past atrocities against groups of people; genocides, wars, and attacks. Through these collective suffering, we should have learnt to pay attention to the warning signs leading up to such atrocities. Society should been able to take these warning signs and fight against them when they see them in the present day. Knowing what events led up to these various wars helps us better influence our future. 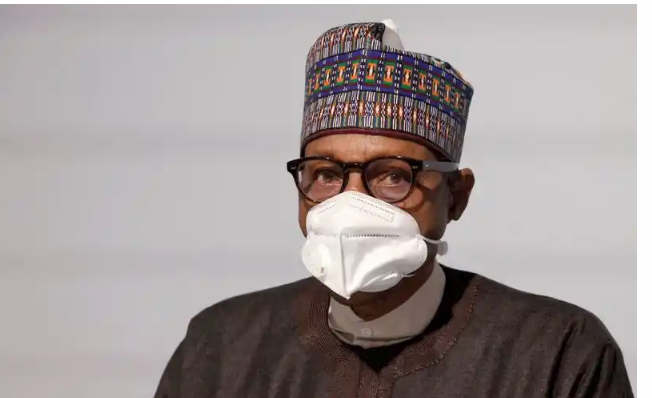 And this is a pure prove that history is one of the missing ingredient in the Nigerian society today.

I am of the opinion and also advocating that history should be brought back to the school curriculum. Because the days of history, were the days of absolute calm and peacefulness compared to the present times; and knowing what events led up to these various wars and conflict helps us better influence our future.

What is your take on this? Your opinions and comments are highly needed and do not forget to like and follow me for more of this.

Big Brother: Find Out Some Key Points From These 5 Housemates Who Shared Their Stories Last Night.

Retouch your Beauty With These 90 Cutest Ankara Outfits [Men And Women].

BBnaija 6: Female housemates reveal their relationship status, find out who is single or dating