History; Romans Often Used Dog Collars For Their Slaves and on it, They Wrote 'Hold Me or I Will Run' 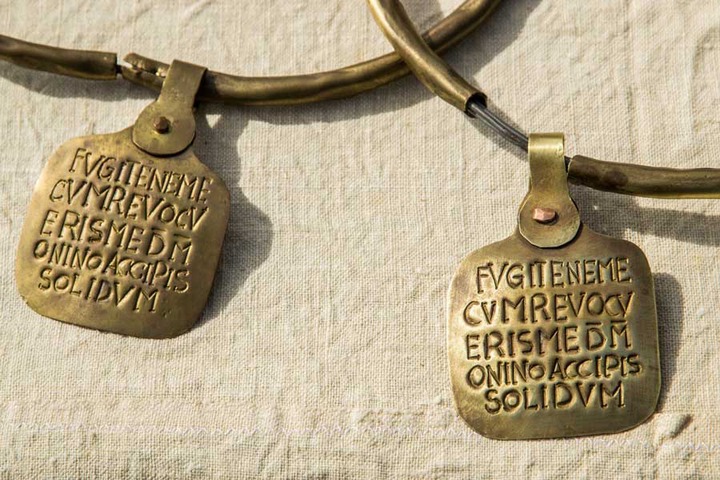 Slavery existed as far back as the modern and perhaps ancient civilization. One can trace the subjugation of a certain race or conquered nation to at least 5,000 years ago, this means that the more a particular nation tends to thrive and its military grows, the more its need for manpower that its citizens wouldn't usually want to do. These civilizations then take people as slaves, and sell them off to their citizens to work their fields, and do domestic jobs as the economy continues to thrive. For the Roman Empire, this meant slaves from every nation they have conquered and more from nations that feared them enough to willing surrender.

In the History of the Roman Empire, Slavery ranks as a very huge part of its identity and can be seen in movies, books, and generally, pieces of literature from the Era that portrays the significance of the empire to the entire world. These slaves served the Romans in varying capacities. Some served as workers in their farms and fields, some slaves served as domestic workers in homes, they also had slaves who became part of the military as a special force, and finally, slaves who became gladiators, a group of warriors with a dispensable life that could be lost any moment as they fight to entertain the Roman people. 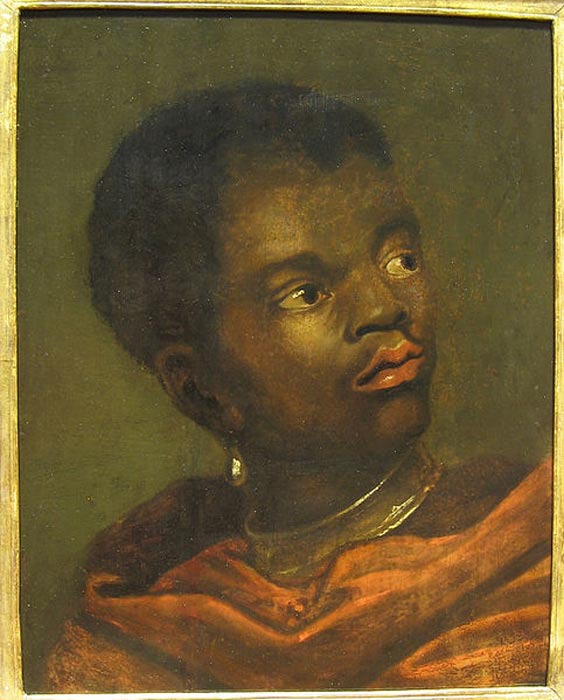 Technically, to be a slave means that one wouldn't be treated nicely, at least not all the time. If history has taught us anything, it is that slaves get very horrific treatment, since their death and their maltreatment have no punishment under the law. It is one thing to treat slaves like less than humans, or less than the reigning civilization, it is another to treat them like animals. In Roman history, slaves were not only treated horribly on certain occasions but they are also given dog collars, called the Zoninus collar. A large Latin inscription on the collar reads: “Fugi. Tene Me. Cum Revacaveris Me D. M. Zonino, Accipis Solidum.”

The translation of this Latin sentence would be quite infuriating; what the above Latin sentence means is "I have run away. Catch me. If you return me to my master Zoninus, you will receive payment of one Solidus.” This translation adds the name of a particular slave master who existed in the Era but it seems that the statement in each collar depends on the slave master. However, what this means is that if anyone finds this slave while trying to escape, they could simply do anything it takes to return the slave and earn themselves on Solidus which is equivalent to one solid gold Roman coin. 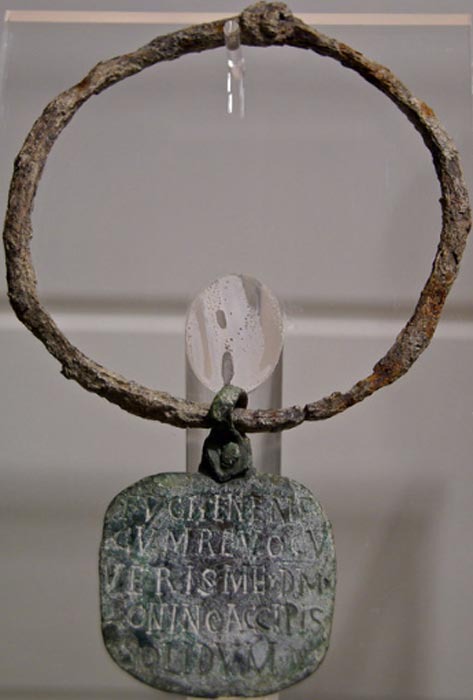 As stated above, the Zoninus Collar is only one of the thousands if not millions of collars that could have existed during that period, with different names of slave masters, asking that their slaves be returned for a certain reward. However, the return of these slaves to their masters, whom they tried to escape can be very brutal. If after trying to escape, a slave is caught, the punishment they often faced was so brutal it only can be described as inhumane.

According to Sources, if caught, Roman slaves who try to escape, return to an even stricter punishment, and means of identification. Some were often tattooed on the face of the forehead indicating the extremity of their crimes to future slavers. By doing so, slavers hoped to demoralize the slaves, emphasizing they were considered as nothing more than property, as noted by Ancient Origins. 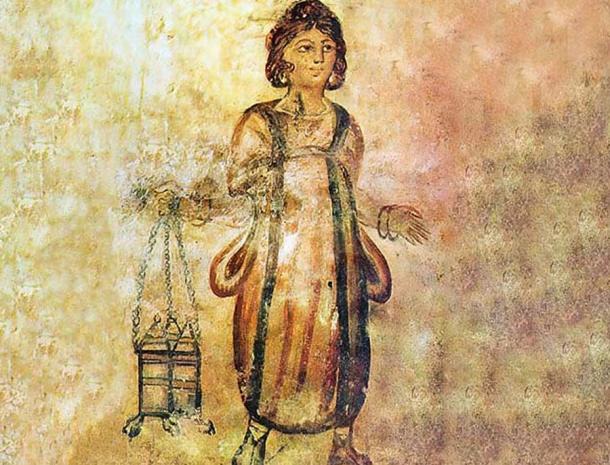 You may be wondering why these slaves simply do not take off their collars when they escape and try to head for the city gates. But here is where it gets interesting. Most of these slaves are illiterate, at least illiterate or ignorant to the culture of the Romans, their writing, and their techniques. So they often think very little of the collars, as they cannot read the inscriptions on them. 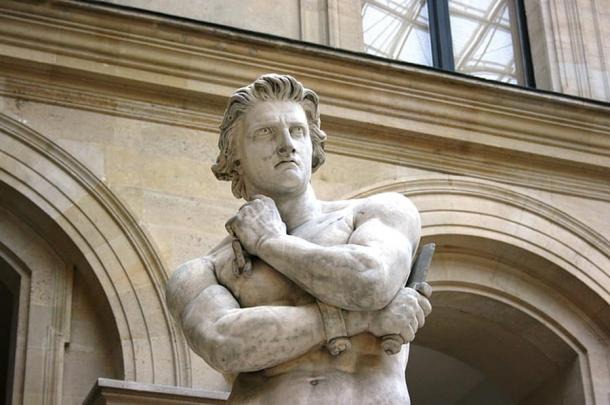 Asides from their illiteracy, how the collar is worn for them, is often done in such a way that it is permanent. Looking at the typical example, the Zoninus collar, one would note that the collars were designed in such several manners, that ensures that it is almost impossible for the slave to take off the collar. A writer, called Caroline Wazer, notes that the collars are often designed to be worn for life by the slaves, but if the other collars that have been found in Roman trash heaps and sewers are of any indication, it is that some slave masters used less strict method of identification and preferred removable collars, that some slaves often simply remove when they finally reach freedom.

According to sources, the collar's job is beyond slave identification, it also is a form of warning to people who would want to purchase a slave. Telling them of the qualities of the slave, and warning them against buying rebellious slaves. It also acted as a symbol of their eternal bondage to the Roman Empire.

History of the Roman Empire Romans