Without a doubt, learning from our failures can actually be the key to success. The endeavor to always achieve success has made some people scared of failing, ignoring the fact that failure will often come along the way in our lives. In this article, we are going to be looking at some famous people who overcame failure to become the most successful people in the world. 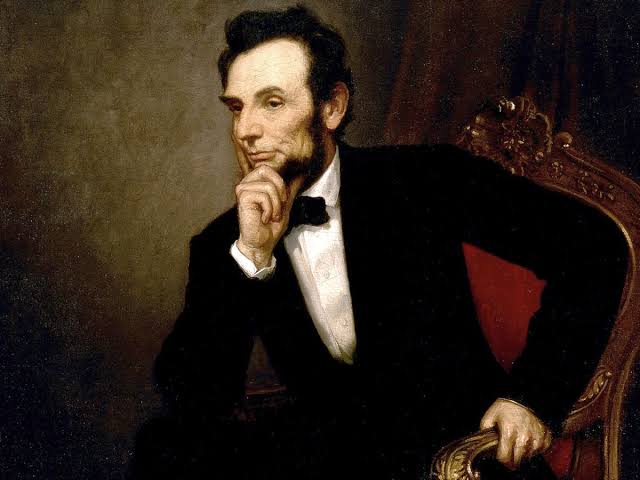 Currently, Abraham Lincoln is remembered as one of the greatest leaders of the United States, however, life wasn't so easy for him. When he was a teenager, he went to war as a captain and returned a private. Just in case you don't know how the military ranks works, a private is a soldier of the lowest military rank. However, he did not stop there, as he started several businesses and failed, he also went broke twice, and was overthrown in 26 campaigns he made for public office. Before J. K. Rowling published the Harry Potter series of novels, she was almost bankrupt, severely depressed, divorced, and trying to raise her child on her own while going to school and writing a novel. However, her hard work and dedication helped her to overcome challenges. She became one of the richest women in the world within a period of only 5 years. 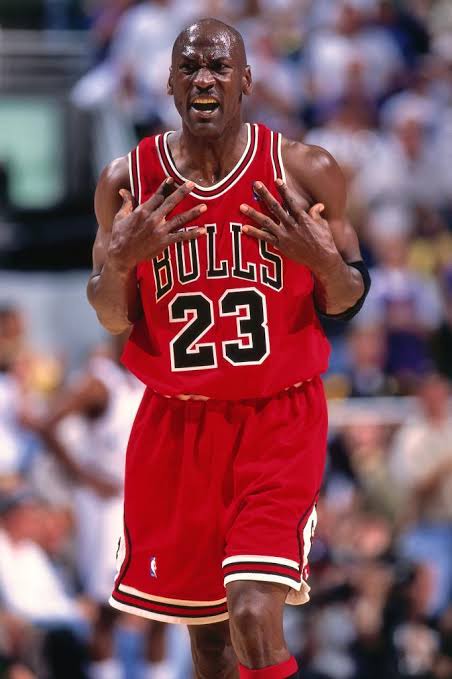 You will find it hard to believe that Michael Jordan who is praised as the best basketball player of all time was actually left out from his high school basketball team. However, he didn't let this obstacle prevent him from playing the game. According to him, "I have missed more than 9,000 shots in my career. I have lost nearly 300 games. On 26 occasions I have been assigned to take the game-winning shot, and I missed. I have failed so many times in my life, and that is what has helped me to succeed". 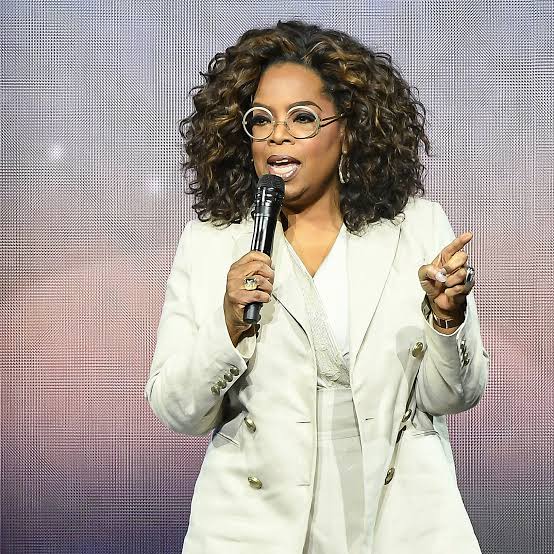 Even though she is currently worth billions and loved by so many people thanks to her famous talk show and media empire. However, she was actually sacked from her first TV career as one of the 6 pm news newscasters for Baltimore’s WJZ-TV.