By Reasonbeyond (self meida writer) | 23 days

Writing on opera is not an easy task, And one can say that, the inclusion of opera news writing hub has profusely helped many writers in building up their talents in writing and bringing back the hope to live the life they cherished, by earning via publishing of sensitive and didactic articles on the web. 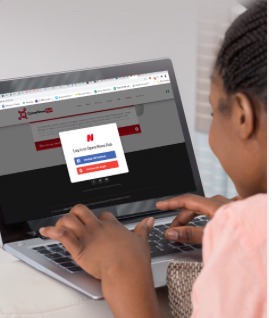 What really amazed me in writing this Opera new anniversary challenge is the story I want to narrate below, as it rigidly focused on education, that is, enlightenment, which probably urge writers to share their experiences and reputable pasts with others so as to learn one or two facts in the process.

I started writing on opera a few months ago, before I was introduced, I was in a very terrible condition, Though, I was faithful and I believe there is no limit to what I can achieve. And I keep remembering the saying that;

” Faith is like a stony uphill climb, a little stumble might send you sprawling but believe and steadfastness will take you to the very top”..

I reside with my parents in Lagos but during that period I was in my final year hoping to be a certified political scientist, then I received a call that my Dad was sick which made me rushed down to where he was.The major cause of his ailment was stroke.

I was the one keeping his company where we are then, not exactly an hospital but an Islamic therapy center, where ailment are cured with herbs and quranic verses.

After several trials by the doctor in charged,He advised us to push forward by going to hospital for proper check up, which we have done before in Lagos that ends negative.

Afterwards, We heeded his advice, and we were directed to a teaching hospital in Ife, where the cause of his ailment was finally revealed. We were told after we carried out some scan that he had compression in his Spinal cord and the only way to cure it was to decompressed the affected part. which can be solved only through operation and we should prepared to spent some amount worth N500,000. 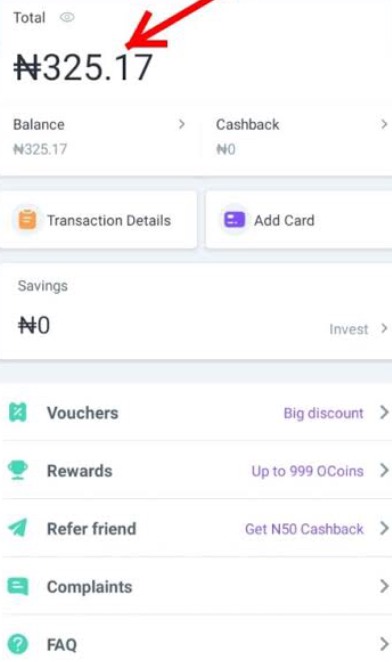 Afterwards, I met a guy who told me about opera’s consistency in rewarding writers. He loves writing prayer, which I also emulate after which I became a verified creator on opera.In the first month I began my writings on opera, the amount I received after writing some numbers of articles worth 20 - 25 was N300. 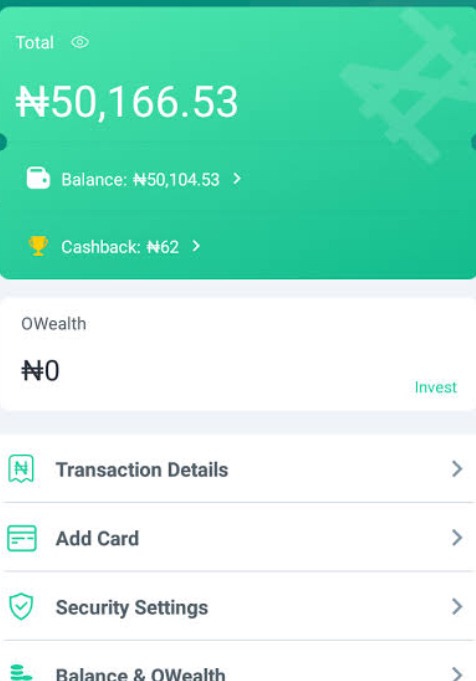 Painfully, I was depressed, but I buckle my belt in the following month, so as to earn more reasonable fund by writing more qualitative, effective and original articles on the platform, fabulously, In the following month I earned the sum Of N50,000 thousand naira, and after which I was able to gathered some huge amount of funds in my account which I single handedly used to complete my final year project in school. Thanks for reading.

Apart From Observing Their Prayer In Public, All Nigerians Should Take Note Of These 3 Things About Recent B/Haram Pictures