By Theovicg (self media writer) | 1 year ago

Elizabeth Alexandra Mary popularly known as Queen Elizabeth II who was born on the 21st of April 1926 has been in the helms of affair of the British Empire (United Kingdom) and 15th other Commonwealth realms for such a long time. Today she marks her 95th birthday and we look at some of the childhood pictures and memories of the Queen. 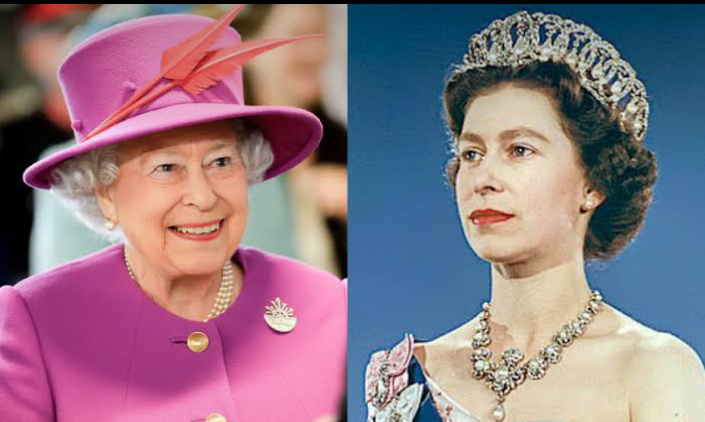 The Queen who had her father, Prince George VI as her Predecessor andPrince Charles, her son, the crowned Prince of Wales as her Heir apparent and designated successor recently lost her husband, Prince Philip, Duke of Edinburgh last week at the age of 99 years. 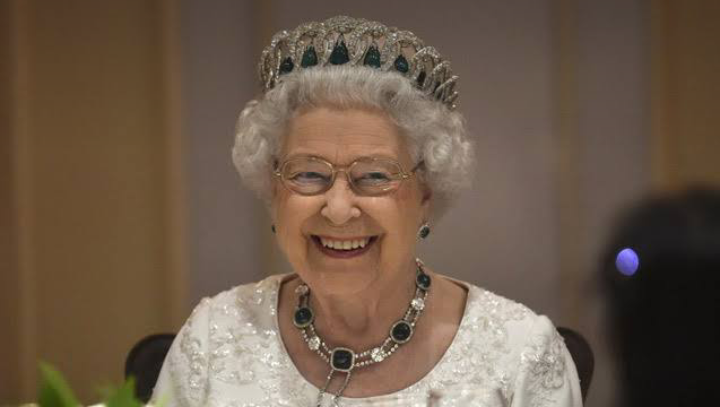 After her father died in February 1952, Elizabeth (who was 25 years old then) became head of the Commonwealth and queen regnant of seven independent Commonwealth countries. 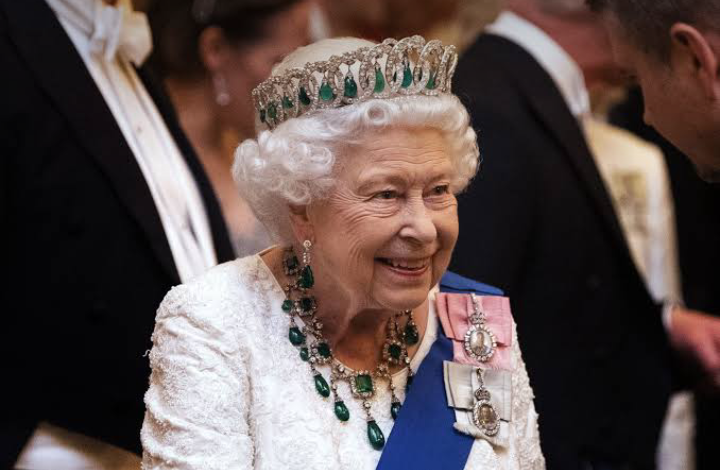 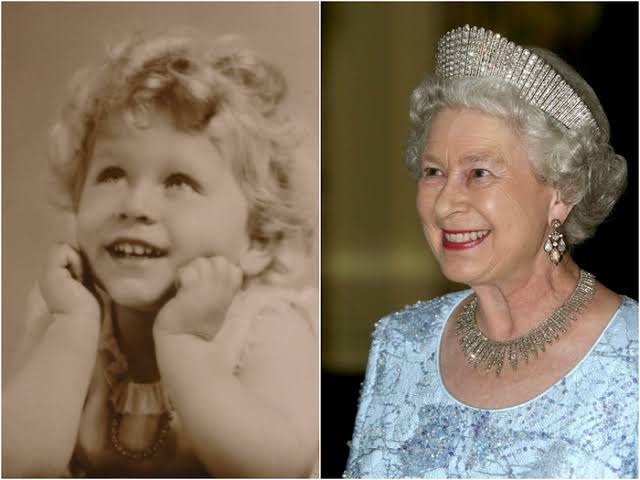 The Queen holds several records based on her time, life and reign as a monarch. She is the longest-lived and longest-reigning British monarch. She is the longest-serving female head of state in world history, and the world's oldest living monarch, longest-reigning current monarch, and oldest and longest-serving current head of state. 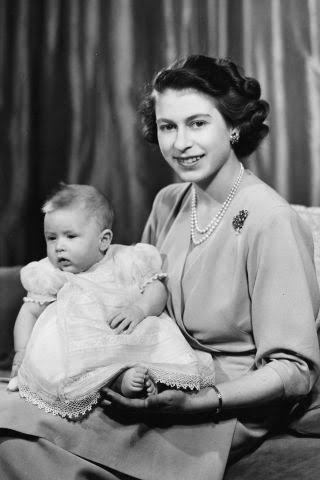 The Queen who was delivered by Caesarean section at her maternal grandfather's London house: 17 Bruton Street, Mayfair was baptised by the Anglican Archbishop of York, Cosmo Gordon Lang, in the private chapel of Buckingham Palace on and named Elizabeth after her mother; Alexandra after George V's mother, who had died six months earlier; and Mary after her paternal grandmother. She was also called "Lilibet" by her close family, 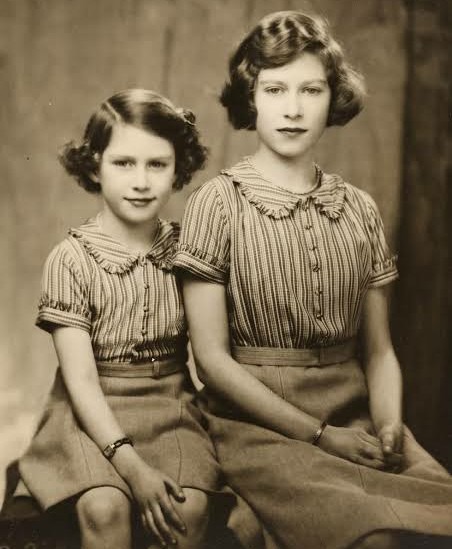 During her childhood time, the Queen posed as a rosy-cheeked young girl with blue eyes and fair hair Elizabeth's only sibling, Princess Margaret, was born in 1930. The two princesses were educated at home under the supervision of their mother and their governess, Marion Crawford.

Here are more childhood photos of the Queen. 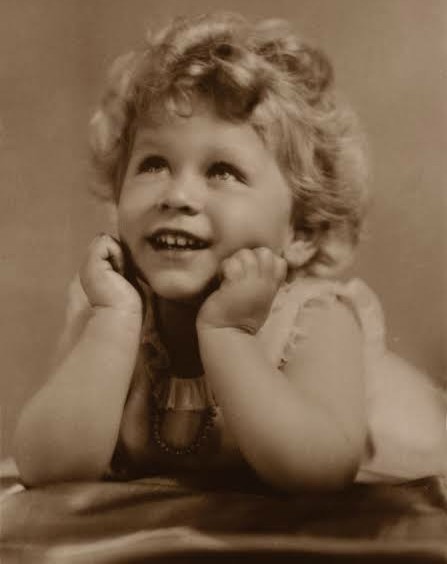 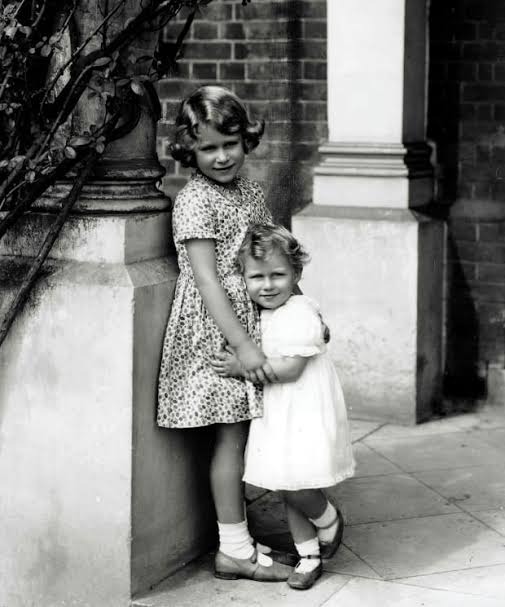 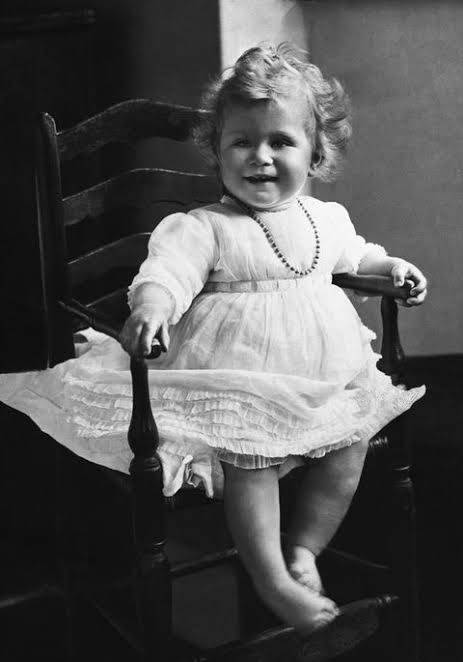 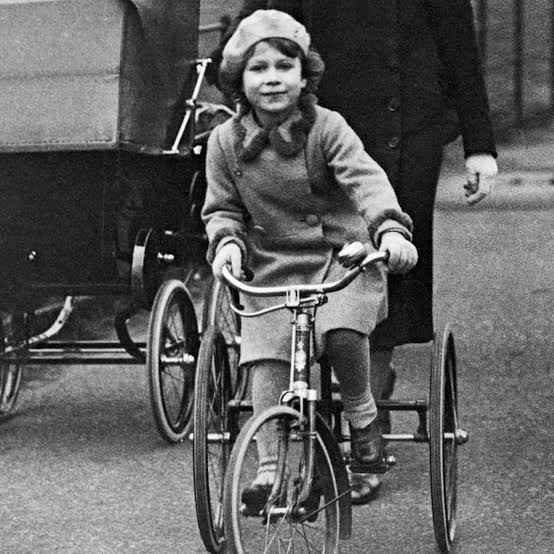